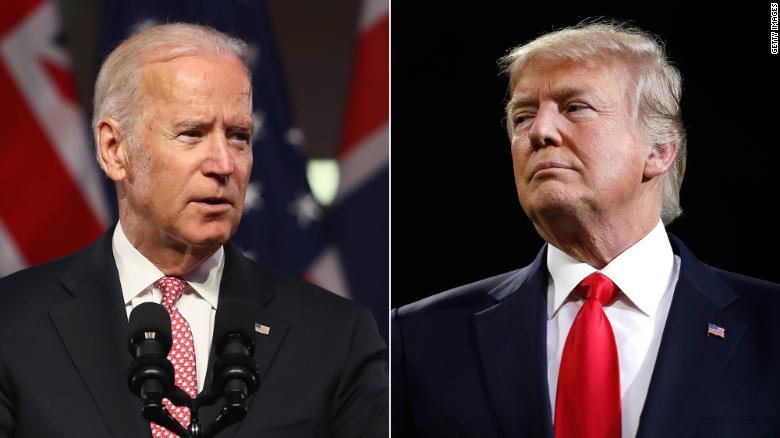 Other Democrats lead Trump too, by closer margins

The poll also finds Trump trailing U.S. Sens. Elizabeth Warren and Kamala Harris and other leading Democratic candidates in Florida, though by lesser margins, some within the margin of error.

The poll finds that Floridians are generally pleased with the economy and feel they are better off. But they give Trump below-water approval ratings anyway.

The poll also finds that Floridians do not want Democrats pursuing impeachment proceedings against  Trump.

“Florida Republicans have won the last five major statewide elections, all by very close margins, but Sunshine State Democrats see these very early numbers as a sign that their losing streak might be coming to an end,” Peter Brown, assistant director of the Quinnipiac University Poll, stated in a news release announcing the poll Tuesday.

The poll suggests that at this point those other Democratic candidates are nearly irrelevant to the 2020 presidential election, among Florida Democratic voters.

Biden leads the Democratic field with 41 percent. He’s followed by Sanders, the Vermont Senator, with 14 percent; Warren, of Massachusetts, with 12 percent; South Bend, Ind., Mayor Pete Buttigieg with 8 percent and Harris, of California, with 6 percent.

None of the other 19 Democratic candidates that Quinnipiac listed got more than 1 percent.

Both Trump and Biden get more than 90 percent of the vote among voters within their parties. Independent voters favor Biden 54-32.

When asked if they are better off financially than they were in 2016, voters said yes, 54 percent to 43 percent.

Yet the economy is not enough. Florida voters gave a 44 percent job approval rating for Trump, compared with a 51 percent disapproval. That is up from Quinnipiac’s previous poll, in March, which found a 41-53 spread.

As for impeachment, 62 percent say no, Democrats should not pursue it, while 32 percent said yes. The only two groups that topped majorities favoring impeachment were Democrats and black voters.

previousLast Call for 6.18.19 — A prime-time read of what's going down in Florida politics