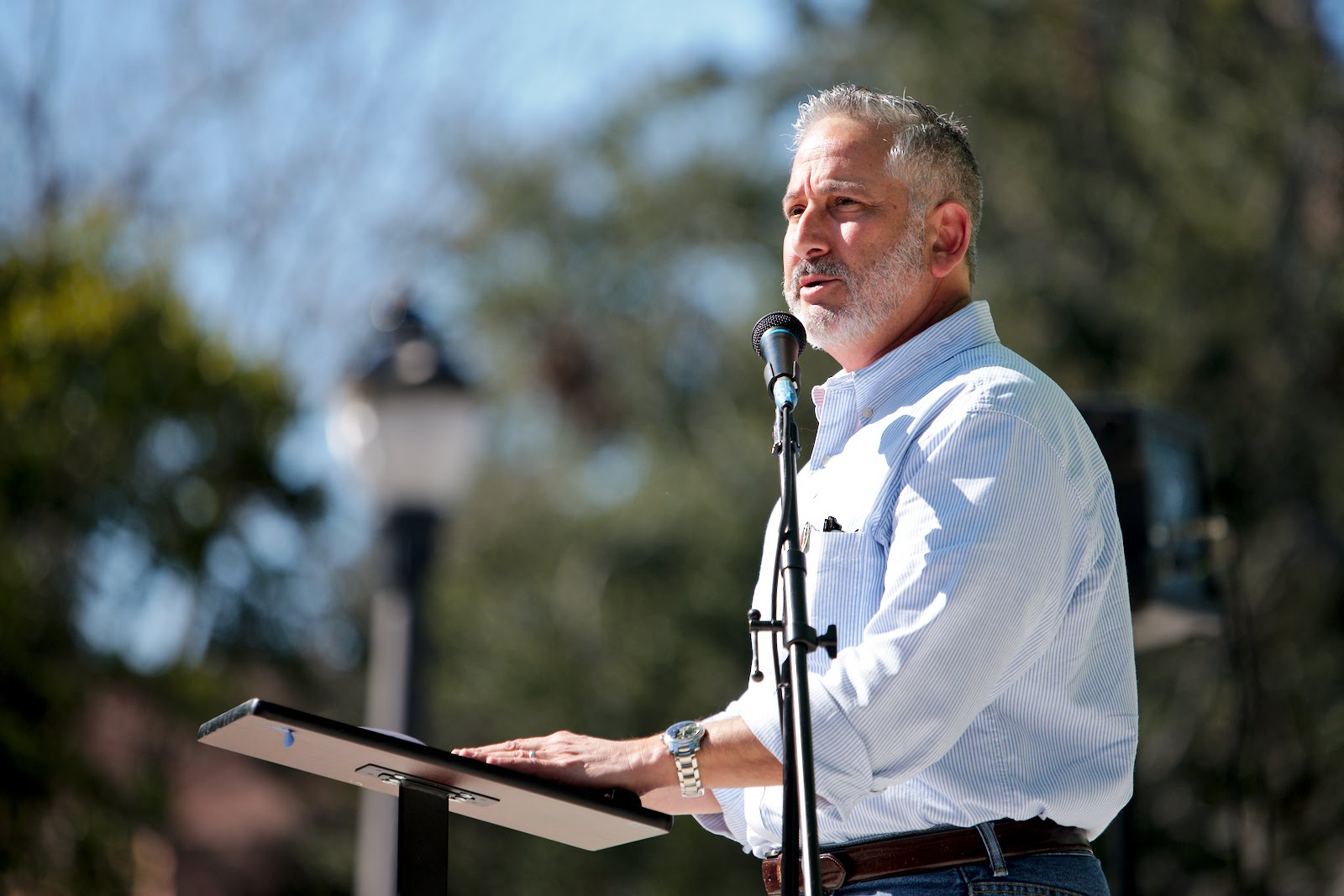 But the city's challenges in that case aren't entirely finished.

St. Petersburg Mayor Rick Kriseman was not out of bounds when he decided to remove three St. Petersburg Housing Authority members from their posts in late April.

Kriseman notified Harry Harvey, Delphinia Davis and Ann Sherman-White in late April of his intent to remove them from their positions due to a series of malfeasance in their roles including failures to abide by Florida’s Sunshine Laws, not completing required reports, excessive absenteeism and abuses of power.

While the lawsuit was rendered mostly moot last month when St. Pete City Council voted to uphold Kriseman’s removal of the three board members, it could have been detrimental to the city’s progress in replacing them. City Council already confirmed one replacement, James Dates, and is in the process of identifying two more. Had a judge ruled in the Housing Authority’s favor, those appointments could have been delayed.

The city’s legal troubles over the issue aren’t entirely finished.

Another appeal filed earlier this month by the three ousted board members seeks to overturn their removal.

It’s possible, though not guaranteed, that Wednesday’s ruling could set a precedent in that case by supporting Kriseman’s authority to remove board members who aren’t performing according to their sworn duties.

One of the most egregious claims against the trio leading to their ouster concerned the Housing Authority board’s allowance that its CEO, Tony Love, live in Authority-owned low-income housing despite his $140,000 annual salary. The board also approved a raise for Love to $150,000 despite numerous complaints about his management style and aggressive temperament.

The three board members argue Kriseman merely wanted to cede control of the Housing Authority by installing a Board of Directors friendly to his affordable housing priorities and, ultimately, fire Love.

Harvey, Davis and Sherman-White now claim they did not get the opportunity to defend themselves before or during the City Council hearing where members voted to remove them from their positions.

However, The city publicly noticed the meeting under city charter guidelines. Kriseman sent a letter to the three board members in question on April 29. That letter gave the group until May 10 to respond to the allegations against them in writing and included the May 16 date of the public hearing.

None of the board members responded in writing nor did any (or a representative) attend the May 16 meeting.

Further, City Council Chair Charlie Gerdes asked repeatedly during the meeting both at the beginning and the end of public testimony if there was anyone in attendance to speak on behalf of the board members.

previousLast Call for 6.19.19 — A prime-time read of what's going down in Florida politics

nextBoeing moving its Space and Launch division to Titusville