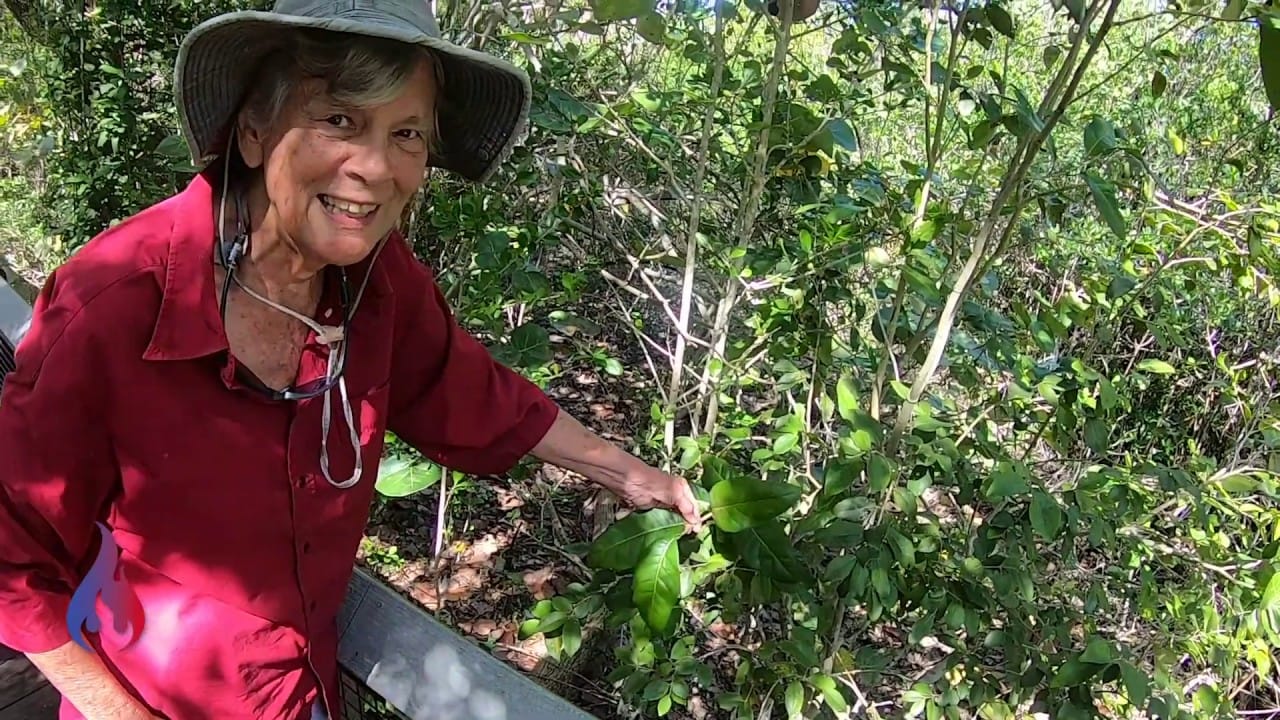 In a case watched by environmental and First Amendment groups, a state appeals court Wednesday upheld a $4.4 million verdict against a prominent South Florida environmentalist who fought a project that included limerock mining.

A three-judge panel of the 4th District Court of Appeal rejected arguments by Maggy Hurchalla, sister of the late U.S. Attorney General Janet Reno, that the First Amendment protected her communications with Martin County officials about the project.

The decision was a victory for property owners Lake Point Phase I, LLC and Lake Point Phase II, LLC, which argued that Hurchalla engaged in “tortious interference” when she worked behind the scenes to thwart the project and undermine an agreement between the county and the South Florida Water Management District.

The property owners filed a lawsuit that led to Martin County paying $12 million as part of a settlement and a jury returning a $4.4 million verdict against Hurchalla.

The appeals court focused, in part, on whether the First Amendment protected Hurchalla’s communications with county commissioners and whether they involved malice.

The judges cited a Jan. 4, 2013, email that Hurchalla sent to county commissioners that included a false statement about documented benefits of a stormwater treatment area that would be part of the project.

“These statements are examples of competent substantial evidence that clearly and convincingly proved that Hurchalla demonstrated actual malice in interfering with Lake Point’s contracts with the county and the (South Florida Water Management) district, by making statements she either knew were false or with reckless disregard as to whether they were false,” said the 12-page ruling, written by Judge Burton Conner and joined by judges Dorian Damoorgian and Alan Forst. “Hurchalla’s comments were represented as statements of fact, as opposed to statements of pure opinion. Even if we viewed the statements as ‘mixed opinions,’ the statements would not be privileged under the First Amendment.”

The case drew friend-of-the-court briefs on behalf of Hurchalla, a former Martin County commissioner, from a wide range of groups, including the First Amendment Foundation, the League of Women Voters of Florida, the Sierra Club, the Florida Wildlife Federation and Friends of the Everglades. (Disclosure: The News Service of Florida is a member of the First Amendment Foundation.)

In a brief filed last year, Hurchalla’s attorneys wrote that the case is a “textbook example of a ‘SLAPP’ suit — a lawsuit commenced strategically to discourage citizens from exercising their fundamental constitutional rights to speak on matters of public concern and to ask their government officials to redress problems.”

But the property owners’ attorneys argued in a brief that Hurchalla worked to “breach” the agreement between the county and water management district.

“Central to this campaign was Ms. Hurchalla’s repeated dissemination of information that she either knew was false or had a high degree of awareness of the information’s probable falsity,” the brief said. “In her zeal to stop Lake Point, she did not engage in public protest; instead, she secretly poisoned the relationship between the county and Lake Point with false information behind the scenes.”

previousFlorida needs to stop scaring whistleblowers out of blowing whistles