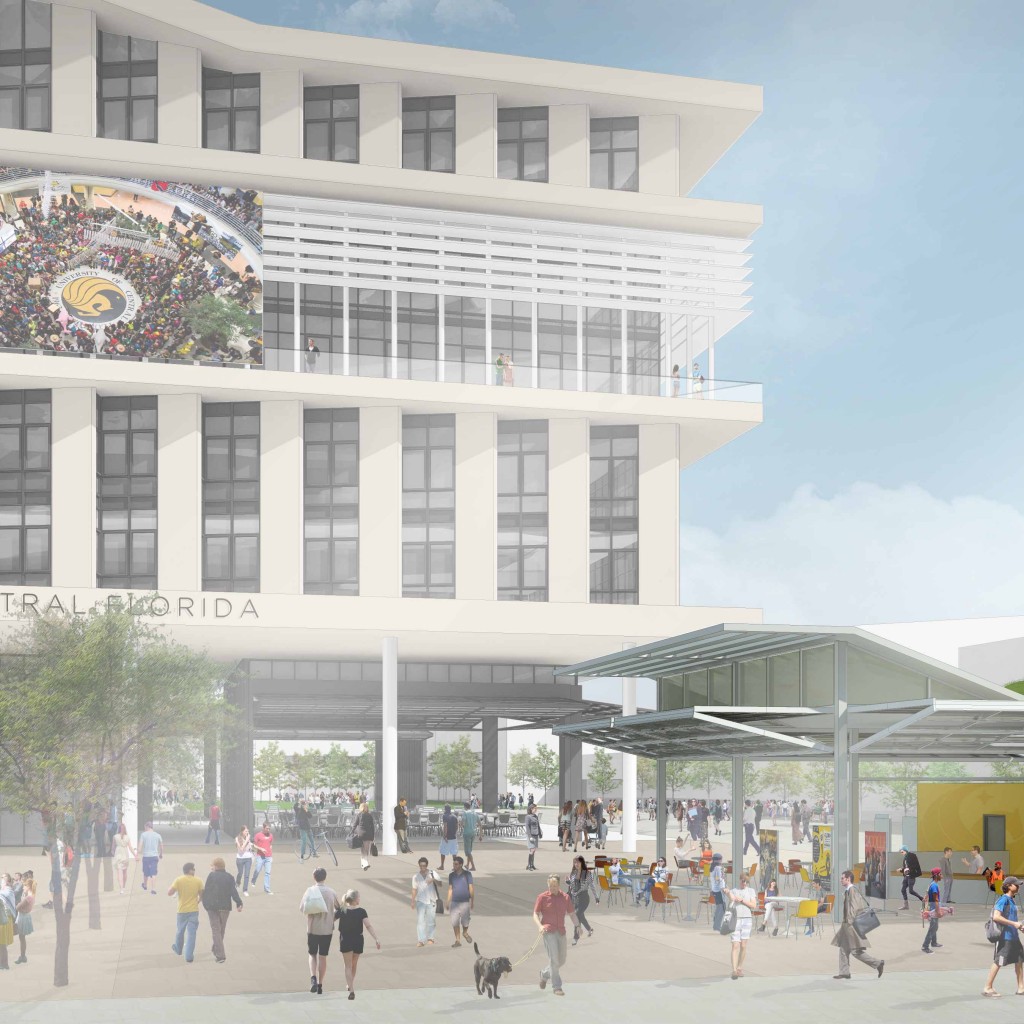 Gov. Ron DeSantis‘ vetoes of Central Florida line items in the state budget include cuts of money that would have gone toward the University of Central Florida’s downtown campus, the city of Orlando’s DNA testing lab, and the smart street corridor project in Altamonte Springs.

To be sure, considerable state funding appropriated by the Legislature for some high-priority, high-profile items aimed at Central Florida made into the final budget. That includes:

But statewide, a couple hundred budget items were not saved from the red pen. Among the Central Florida programs losing money through DeSantis’ vetoes:

“While the loss of these operating funds is disappointing, we will welcome nearly 8,000 UCF and Valencia College students on August 26, and we are committed to ensuring this veto will not impact our students and faculty,” Chad Binette, UCF’s assistant vice president for communications said in statement. “This shared, innovative campus will place students in close proximity to high-demand jobs and internships and provide new educational pathways to our community.”

— $6 million for tools and equipment for BRIDG, the high-tech sensors project that is a partnership with UCF to anchor the NeoCity development in Osceola County. DeSantis also vetoed $250,000 for a fire safety program there.

“It was a very small part of the overall private sector project, and in the next couple of weeks we’ll figure out next steps,” said Altamonte Springs City Manager Frank Martz.