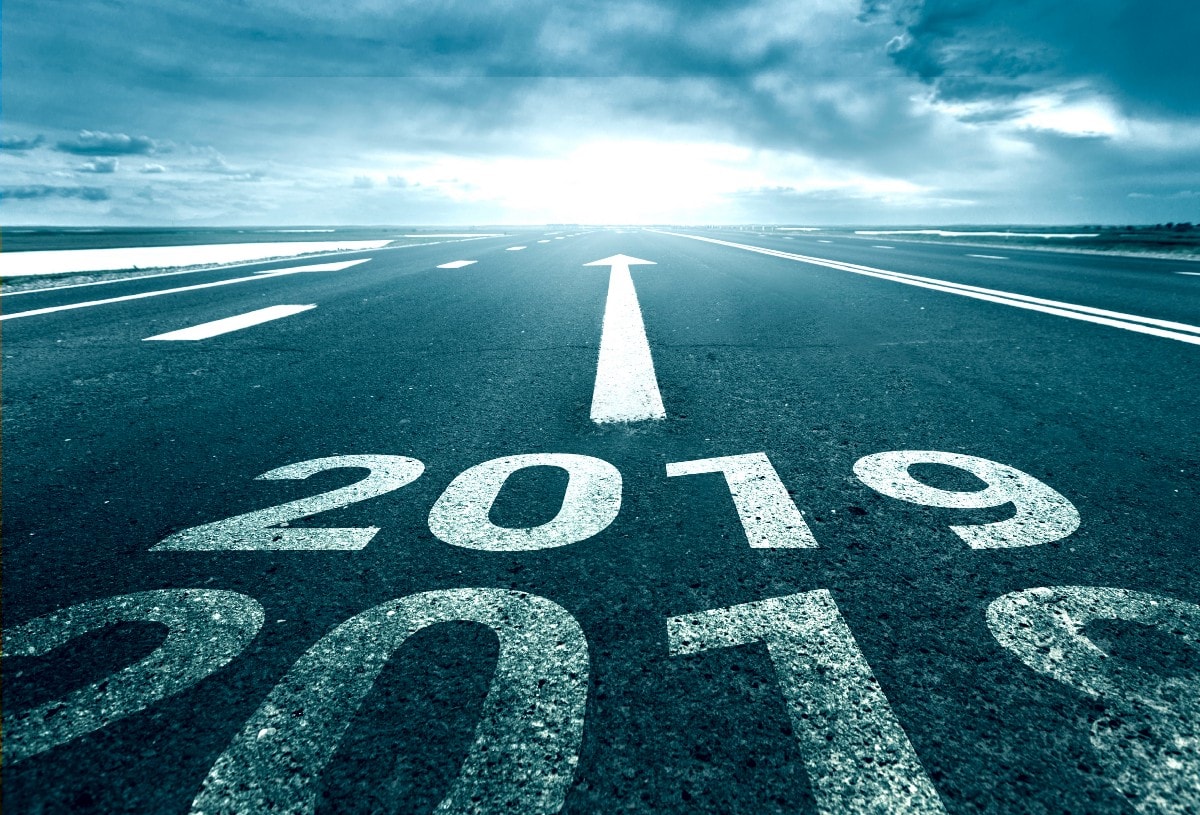 Do you think Google (or Microsoft) will restore a lost or deleted email if you call them? No, they will not.

We have come a long way with our office tech in the last 35 years.

I remember sitting in my dad’s office in 1984; he had a telex machine, a phone with a Watts line (for international calls) a huge Rolodex, massive desk-size calendar, adding machine and a computer that wasn’t even plugged in.

With this grouping of tools, they conducted an international business; throw in extensive worldwide travel and a front office staff of about 10 — and that was Birt Inc.

Birt was an impressive organization in Houston, Texas, that sold burlap bags to the rice industry among others.

Spending time there was a special part of my childhood, plus Dad’s secretary Carlene used to load me up with snacks and Popeye’s chicken in the lunchroom. (In my opinion, fried chicken is better than currency.)

Also, in the back, Carol and his crew would let me have rubber band wars with them; that was always a highlight, too. Those things hurt.

I often preach of having redundancy at every level of your technology.

In 84, Dad’s backup was a portable Brooks Brothers daily/weekly planner. He used to get me a monogrammed one for Christmas every year. I still have them with important reminders to watch cartoons, go to the pool and watch MTV (The Cars and Motley Crüe videos stand out) as actual entries.

Do you use Gmail or Google Calendar?

When Google Calendar zonked out for three hours this week, how did it go? Did you sit in the closet and hide, or did you motor through the outage? Do you have duplication of your calendar?

Did you forget to go protest (or support) the Donald Trump rally in Orlando because Google did not tell you where to go?

What would happen if it vanished for a week?

Could your business survive?

Do you use Gmail? Google had an email issue earlier in the month. Do you back up your cloud email?

I’m sure many of you are thinking “but it’s in the cloud, I don’t need to back it up.”

Remember when you had an email server in your office? You backed that up (I hope).

The same model applies to the cloud, your email is still on a server — it’s just not in your office — your job is to back it up.

Do you think Google (or Microsoft) will restore a lost or deleted email if you call them? No, they will not.

For catastrophic failures, there are backups. But not for you or me and our day-to-day email woes.

Google has not commented on the nature of the outages and they don’t have to as they have become too big to respond. The Miami Herald captured some witty banter on social media of Floridians coming to grips with the outage.

I guarantee you, if it went longer than a couple of hours, the jokes would have ended fast.

I was talking to a local group in Florida this week that took files, applications and email to the cloud last year. Everything was going great, that is until the cloud provider lost everything after being hacked.

Does this happen? You bet.

They were down for a week, and told their employees not to bother showing up — there was nothing they could do.

There are now lots of devices and services — everything from fridges to air conditioners — is on the internet.

What does all this interconnectivity mean? More risk.

I saw a smart fridge that got malicious code on it and began displaying adult content.

Ridiculous, but these things happen.

What should you do? If there is a backup option available on any business tool you use, embrace it.

If there is an extra cybersecurity tool (like two-factor authentication) utilize that in your business or have your organization make the investment in it. The threats out there can be vicious.

For example, just this week, a Florida city announced it is paying a $600,000 ransom to try and get it’s data back after someone clicked a phishing email.

You never know when a new disaster, outage or instance of cybercrime will come banging on your door (like the sheriff at R. Kelly’s house). So, take some precautions.