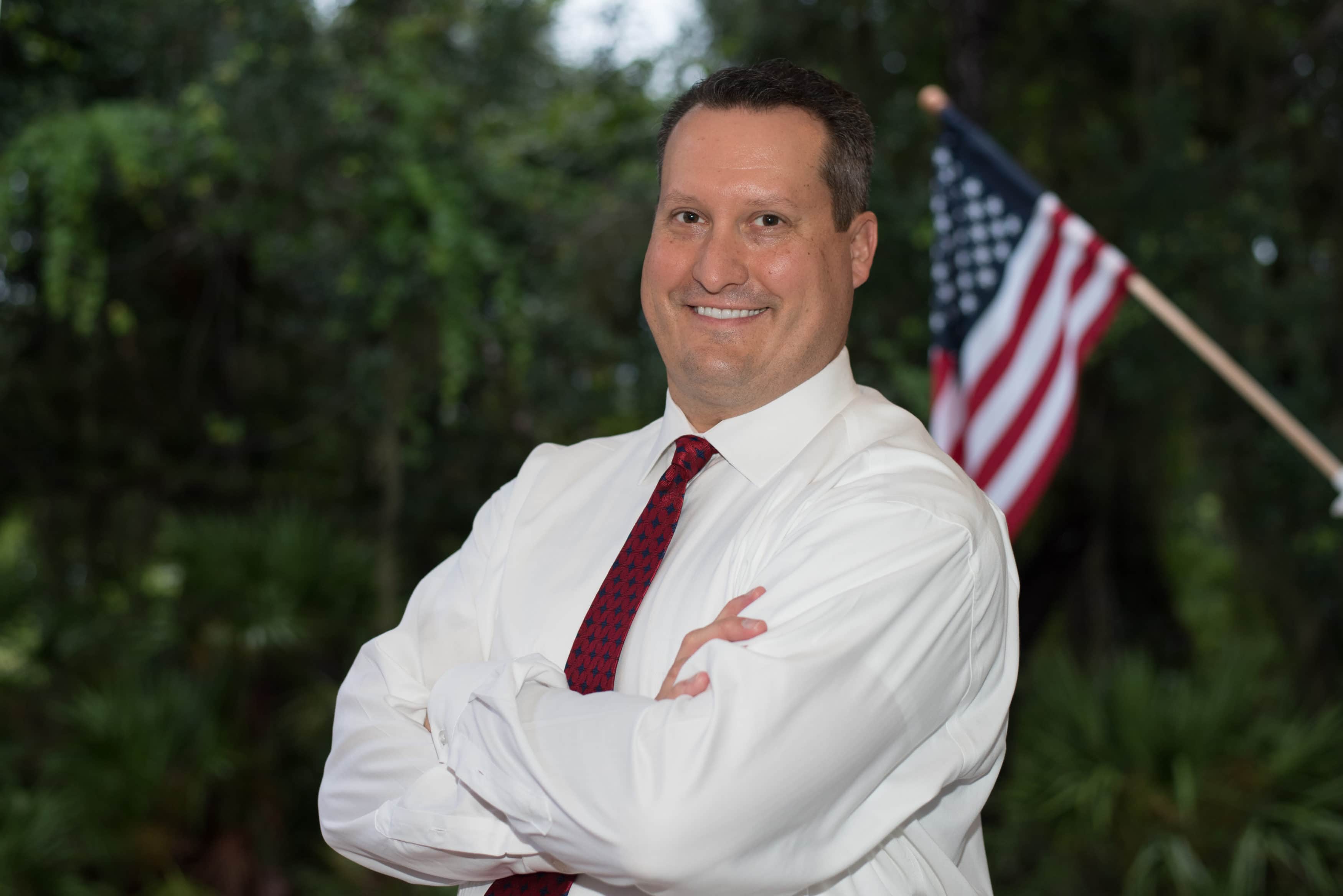 The first impact of Amendment 10 approved by statewide voters last fall is hitting in Volusia County, which is starting the wheels for election of the newly-required Tax Collector constitutional office.

Republican Will Roberts on Tuesday became the first candidate in nearly 50 years to file to run for the position.

Like some other counties, Volusia abolished the tax collector or other offices as constitutional offices. Volusia did so in 1970 through a charter amendment, making tax collector an appointed position.

However, in November voters declared, by approving Amendment 10, that every county must have five constitutional offices and elections to fill them: Tax Collector, Sheriff, Property Appraiser, Clerk of Court, and Supervisor of Elections.

Volusia appears to be the first county in the process of major conversions of its government structure to comply with Amendment 10.

Yet Volusia is challenging that requirement in court, again, after losing a similar case with a different argument last fall.

While waiting for the new court case to be decided, Supervisor of Elections Lisa Lewis said she is going forward with accepting candidate filings for the 2020 election, because there are no stays in the case.

Likewise, other Volusia County officials are going forward with preparations for the creation of new departments. The Volusia County Council has established a task force to carve the new Tax Collector Office out of the existing County Revenue Division. The new department, when it is created, will handle such services such as tax payments, tag and title services, birth certificates, and concealed weapon permits.

The other offices also will have to be carved out of different parts of the county’s government as separate agencies. The county’s sheriff, property appraiser, clerk of courts, and supervisor of elections have always been elected, but as subordinate offices in the county, not as equal constitutional officers.

Roberts, an Air Force veteran, is a supervisor in the Volusia County Revenue Division, with seven years experience there. During that time, Roberts designed the county’s tax bill and implemented high-speed tax processing technology He now leads a team of Revenue Division staff, according to a news release issued by his campaign.

“I’m excited to continue to serve the taxpayers of Volusia County,” Roberts said in the release. “As Tax Collector, I will offer more services under one roof and provide additional locations, so those services are convenient for more people.”

Volusia, Miami-Dade, and Broward counties were among the most impacted by Amendment 10. The three pursued an unsuccessful court challenge last year trying to stop Amendment 10.

The three counties lost in September, when the Florida Supreme Court issued an opinion upholding a circuit court ruling that said if Amendment 10 was approved, the charter county votes would be overruled by the amendment to the Florida Constitution requiring the five offices to be elected, constitutional offices.

Broward also will have to create a new elected position and hold an election to fill Tax Collector. However, both Broward and Miami-Dade counties have a special provision in the amendment that allows them to delay implementation until 2024.

In Volusia and some other counties, the  officers also are elected in non-partisan elections, a situation that is changing because of another court case, involving Orange County and its charter. In that case, decided in April, the Supreme Court agreed with a circuit court decision that county charters cannot make constitutional offices non-partisan.

“Any candidate will run as a party candidate,” Lewis said of the five constitutional offices.

previous'We will be on the case tonight': FEA President looks for debate discussion on public education