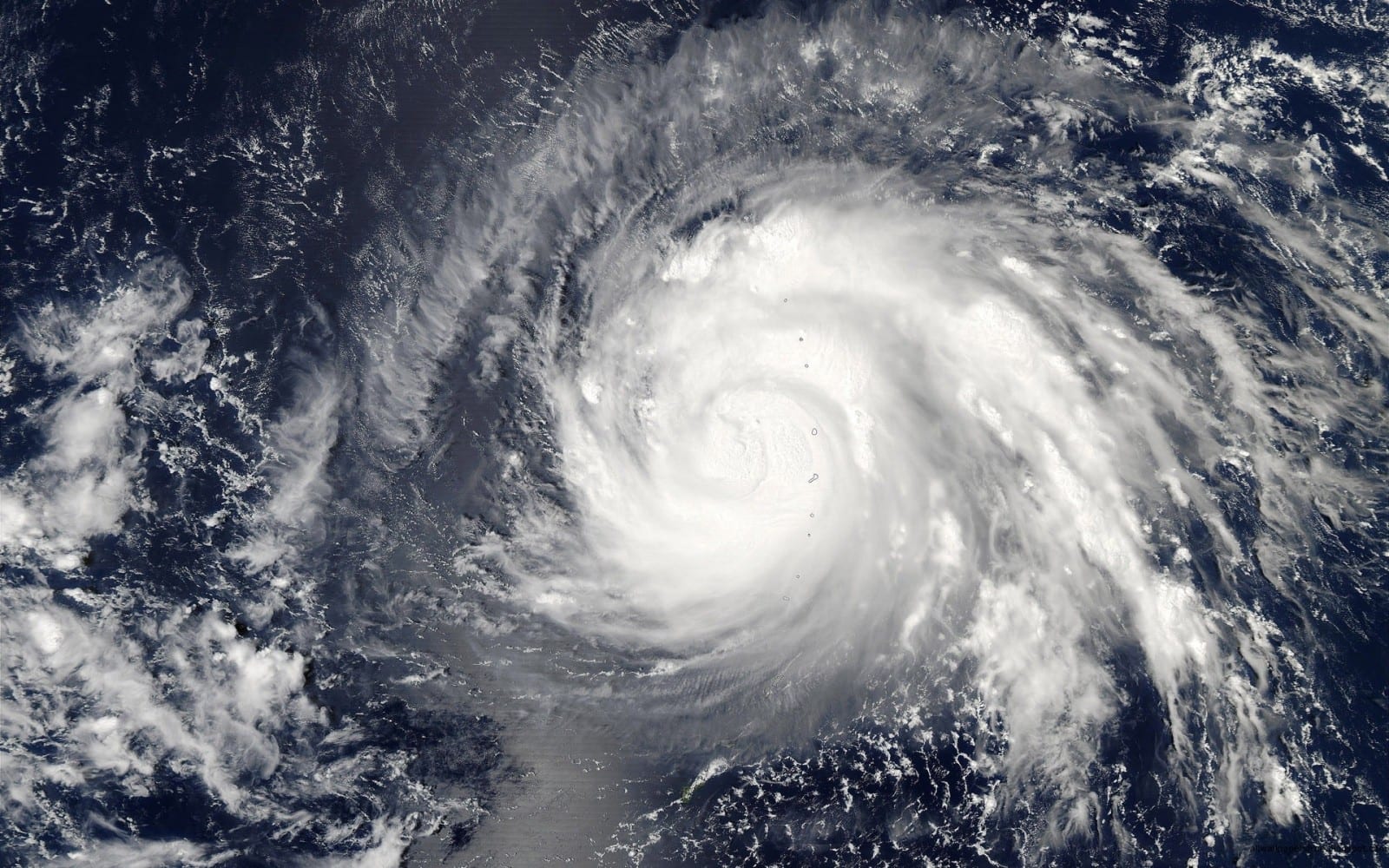 “If it were up to me, I would say, ‘They better have their own plan. They better not screw it up.'"

Almost a month into Florida’s hurricane season, state and local emergency officials have few details about the federal government’s plans for evacuating migrant children from a controversial Homestead detention facility if a hurricane comes toward Miami-Dade County.

But the federal government says there is a plan.

Federal officials say all migrant children in their care would be evacuated and given “safe transportation” to a temporary shelter, according to an email sent to U.S. Rep. Debbie Mucarsel-Powell, a Democrat whose district includes the Homestead shelter.

For weeks, Mucarsel-Powell has been trying to get details about evacuation plans. But her office said she has seen no “comprehensive adequate plan.” Only an email, with six bullet points broadly summarizing what would happen in case of an emergency.

Emergency management officials in Miami-Dade County, where the detention center is located, have had “several discussions” with officials at the facility about evacuation plans.

“Although we have no specific details, we have been informed that there is a plan in place to evacuate the minors should the need arise,” the Miami-Dade Office of Emergency Management told The News Service of Florida in a statement.

The statement added the county is ready to help provide staff at the shelter “in the event there are unforeseen changes in the arrival of a storm to our area.”

One of the reasons local officials are focused on the facility’s evacuation plan is because the shelter sits in one of the state’s most vulnerable hurricane zones, with storm surge being a major concern. In 1992, Hurricane Andrew made landfall near Homestead as a Category 5 storm, devastating the area.

The U.S. Department of Health and Human Services’ Office of Refugee Resettlement, which oversees the facility, said in an email to Mucarsel-Powell that a private contractor running the facility is “required” to have plans for a range of emergencies.

The office said it is working to “validate that plan” with Comprehensive Health Services, which has held a multimillion-dollar contract with the Department of Health and Human Services since February 2018. It is also working to ensure there is adequate space at the “identified evacuation site” because the number of migrant children at the shelter continues to grow.

Bryan Koon, who served as head of state Division of Emergency Management under former Gov. Rick Scott, said as long as the federal government is confident that its plan will not fall apart during an emergency, and it is aware of the local and state plans for the area, there should be no need for concern.

The issue, Koon said, would be if the federal government plans to use local or state resources to be able to execute its plan. According to the email sent to Mucarsel-Powell, the facility’s plan seeks to “avoid burdening Florida state or Miami-Dade local government’s emergency management authorities.”

“If it were up to me, I would say, ‘They better have their own plan. They better not screw it up. And they better not mess with my plan if their plan falls apart because I have too much to deal with,’” Koon said.

Mahon did not immediately answer whether the state would be prepared to support the evacuation of up to 3,000 children if the plan proves to be inadequate.

As of June 14, the facility had 2,460 migrant children, an 80 percent increase from when it first opened last February. In case of a hurricane, it was not clear whether children would be transported by bus or plane, or how long it would take for them to get to a safe location. The Department of Health and Human Services did not immediately respond to request for comment.

Hurricane season started June 1 and will last until Nov. 30.

Questions about the safety of children at the Homestead shelter during a potential hurricane come amid high-profile issues at a Texas detention facility, where hundreds of migrant children were held for weeks without access to soap, clean clothes or adequate food, according to reports from a group of lawyers who were given access to the facility. Unaccompanied children have been sent to the facilities after crossing the country’s southern border.

Mucarsel-Powell has called for the Trump administration to shut down the Homestead shelter, saying children were being kept in “prison-like” conditions. She has also invited Democratic presidential candidates, who are in Miami for the first primary debates Wednesday and Thursday nights, to visit the site.