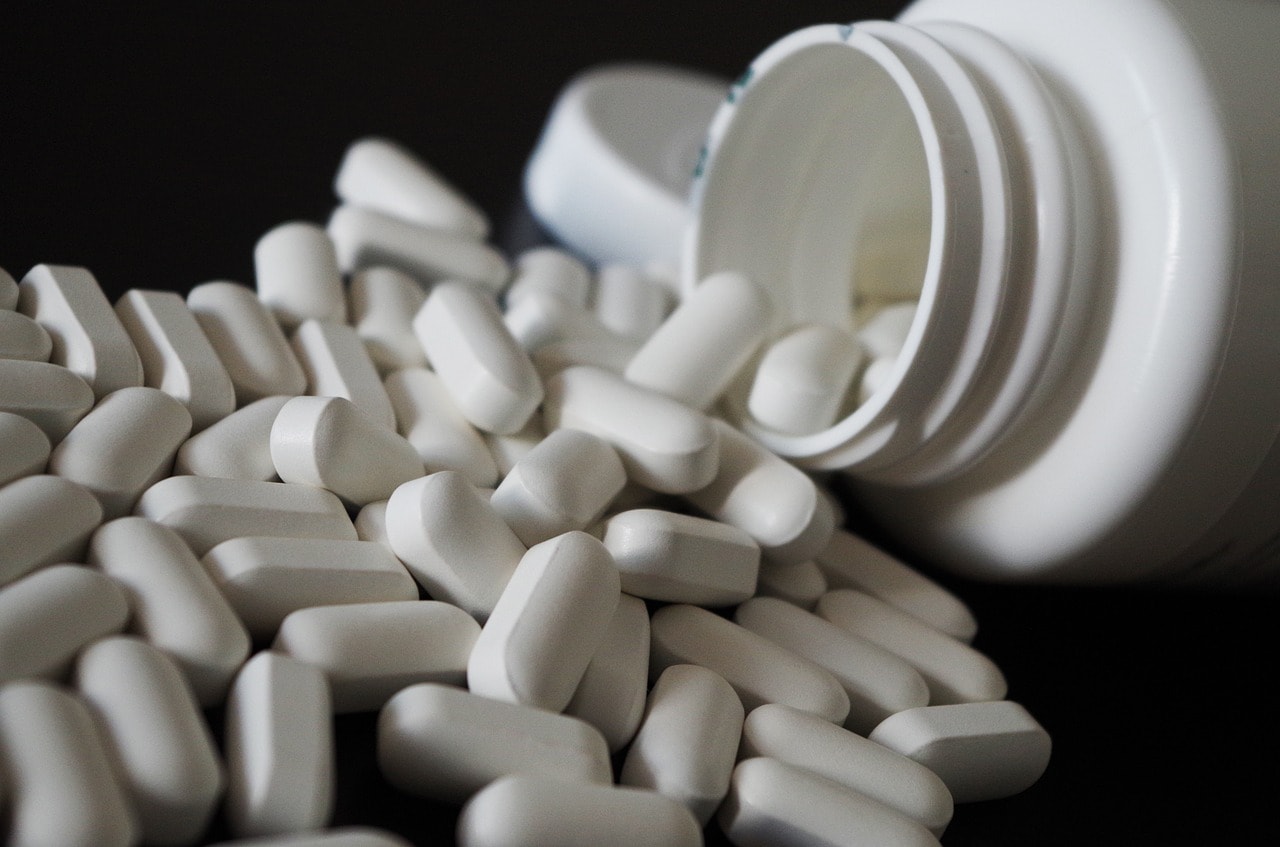 The measure should "prevent an interruption in the supply of the drug."

The Governor now has till July 11 to act on the measure (HB 7107). It affects a drug known as Epidiolex, the “first FDA-approved drug that contains a purified substance derived from marijuana” and is used to treat seizures in children.

The bill, passed unanimously by both chambers this Session, specifically changes the drug’s classification in state law from a Schedule I substance to Schedule V.

“Cannabis and compounds derived from cannabis are listed in Schedule I of both federal and Florida law,” it adds. Descheduling the medication “will prevent an interruption in the supply of the drug to Florida patients.”

The maker, GW Pharmaceuticals, preliminarily estimated the price of its drug – which is covered by insurance – at about $32,500 a year.

Cannabidiol (CBD) and tetrahydrocannabinol (THC) are the major compounds in cannabis plants.

The ‘non-euphoric’ CBD is mostly extracted from hemp, a form of cannabis and botanical cousin to marijuana, and used for treating pain and relieving inflammation. THC is the psychoactive ingredient that causes marijuana’s “high.”

The bill follows a move last October by then-Attorney General Pam Bondi, who issued an emergency rule allowing the drug in Florida.

According to Bondi, as many as 4,000 Florida kids could use the drug. It’s used to treat seizures associated with Lennox-Gastaut syndrome, and Dravet syndrome, severe forms of epilepsy that begin in early childhood.

Bondi had used her authority “to schedule 133 chemical compounds commonly used in deadly synthetic drugs,” according to her spokesman, Whitney Ray. Her move on Epidiolex, he said last year, marked the “the first time she has used her authority to deschedule a drug.”

Barring a veto, the bill takes effect upon DeSantis’ signature. It was one of nine sent to him Wednesday evening, among the last of those from the 2019 Legislative Session. The Governor now has all bills passed this year on his desk for review.