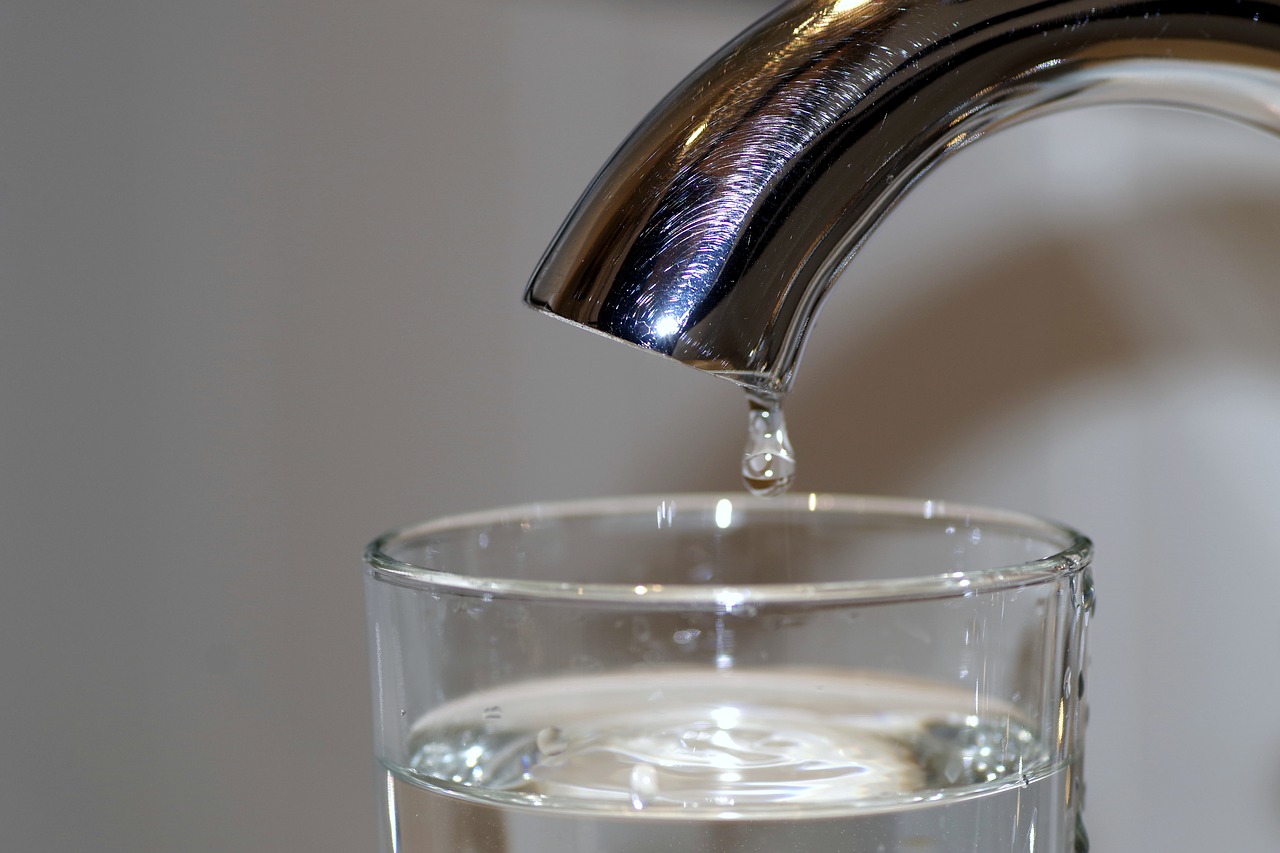 Customers bills would go up about $5 a month.

Hillsborough County Commissioners are considering raising water and sewer rates for customers. The board discussed at a budget workshop Thursday raising rates to cover revenue shortfalls for maintaining and upgrading the county’s system.

Hillsborough County currently spends about $40 million a year on its sewer and water services. They need to be spending about $57 million a year to incorporate a series of system upgrades and maintenance as well as fund new capacity projects needed to accommodate future growth.

The County is proposing rates about $4.50 to $5 a month each year for the next six years.

The average Hillsborough County utility customer currently pays about $86 a month for service. That’s far higher than in Tampa where the average monthly bill is about $65. But it’s lower than the city of St. Petersburg where bills average $112 per month.

The proposed rate increases include impact fees developers pay when building new facilities. Those fees haven’t been increased in 20 years, according to George Cassady, the assistant county administrator.

That facility will not have enough water to serve customers within five years, Murman said.

To keep up, the county is planning a series of improvements to its operations, evaluating new efficiencies and planning technology upgrades to improve service.

For example, the county is planning to shift its current billing system to the cloud so customers can digitally access account information.

“Who doesn’t get a text message from their cell phone company that their bill is overdue,” Cassady said.

The cloud service would allow the county to provide text notifications for billing issues as well as notify customers of problems with their system and provide water boil notices.

It would also allow the county to save money on personnel and fleet expenses by using advanced metering technology that would digitally read water usage rather than sending an employee to homes to physically read a meter.

They’re also looking at using GPS technology to better coordinate service calls, allowing crews to be scheduled to the next closest call or service center when they’ve completed their first job.

Commissioners did not vote on the proposed rate increases. County staff will come back “shortly” with detailed plans for rate increases as well as for transitioning county residents who currently use private septic tanks instead of the county’s utilities to the sewer grid.

That’s a top priority for Murman who said the issue is about water quality. However, Commissioner Stacy White said some customers don’t have issues with their septic service. He’s one of them. He questioned whether or not it was fair to force people to transition to sewer service who didn’t want to.

Commissioner Mariella Smith offered a compromise – let existing septic tank users continue with that service until it breaks and then transition them to the sewer system.

The county will consider all of those proposals and bring back suggestions for commissioners to consider.

Under its current recommendations, the county could implement a $5 per month septic transition fee to transition 500 homes per year from septic to sewer.

Meanwhile, the city of Tampa is also in its early phases of considering raising its water rates for city customers.