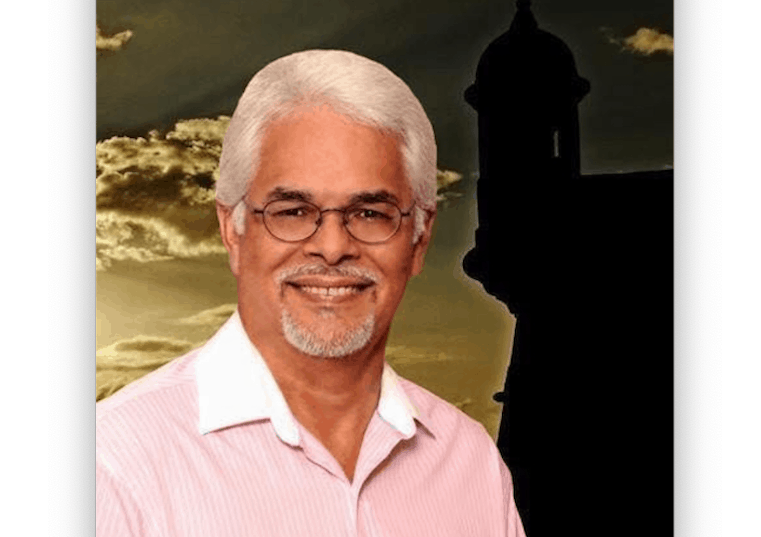 The contest for House District 43 is heating up with the entry Wednesday of former Kissimmee Commissioner Carlos Irizarry in what would be, should he win, a political comeback from scandal, criminal charges, suspension from office, and jail time.

Irizarry got suspended from the Kissimmee Commission in 2010 after he was charged with aggravated assault with a deadly weapon, in an incident with his soon-to-be ex-wife. In a 2011 deal with prosecutors, he pled guilty to a lesser, misdemeanor charge of improper exhibition of a firearm, and he agreed to 30 days in jail.

He denied all wrongdoing then, calling the incident a misunderstanding. On Thursday he called it “a very personal” incident and said that everyone has moved on.

The seat he now seeks is opening in the 2020 election because incumbent Democratic state Rep. John Cortes is running for Osceola County Clerk of Court rather than for reelection. The district covers much of Kissimmee and northwest Osceola County and part of northeast Polk County.

Irizarry, 63, of Kissimmee, who said he was an Eagle Scout, was the first Puerto Rican and the first Hispanic elected to the Kissimmee City Commission, in 2006.

He said during his tenure he helped the city develop its Lakefront Park, tying the downtown to recreation along Lake Tohopekaliga and energizing the transformation of the downtown area toward becoming a place to work, live, and play.

He described himself as a liberal with conservative thoughts. He said his priorities are increased efforts to address affordable housing, job growth, public education, and quality of life, but that he also opposes tax increases.

“I try to help the community in the best way we can. I am conservative in trying to not raise taxes at all. I believe the government should help the community move forward in the future, not to maintain,” he said. “I am not a socialist at all.”

In May, 2010, he was arrested on an aggravated assault charge relating to an argument he reportedly had with his estranged wife, Delia Irizarry, at an Orange County private school. The Orlando Sentinel reported that witnesses said he pulled a gun on her. The next morning, she asked a judge to release him from jail, according to the Sentinel. In a statement a week later he described the incident as a misunderstanding.

Then-Gov. Charlie Crist suspended him from office. He sought reelection anyway, finishing fifth out of six candidates in an August preliminary election. The following January he agreed to a plea deal for the lesser charge, and agreed to serve 30 days in jail.

On Thursday he said it was his only encounter with law enforcment. He said that everyone, including himself, deserves a second chance.

“That was a very personal situation that happened. I closed that chapter a long time ago. Everyone moved on,” he said Thursday.