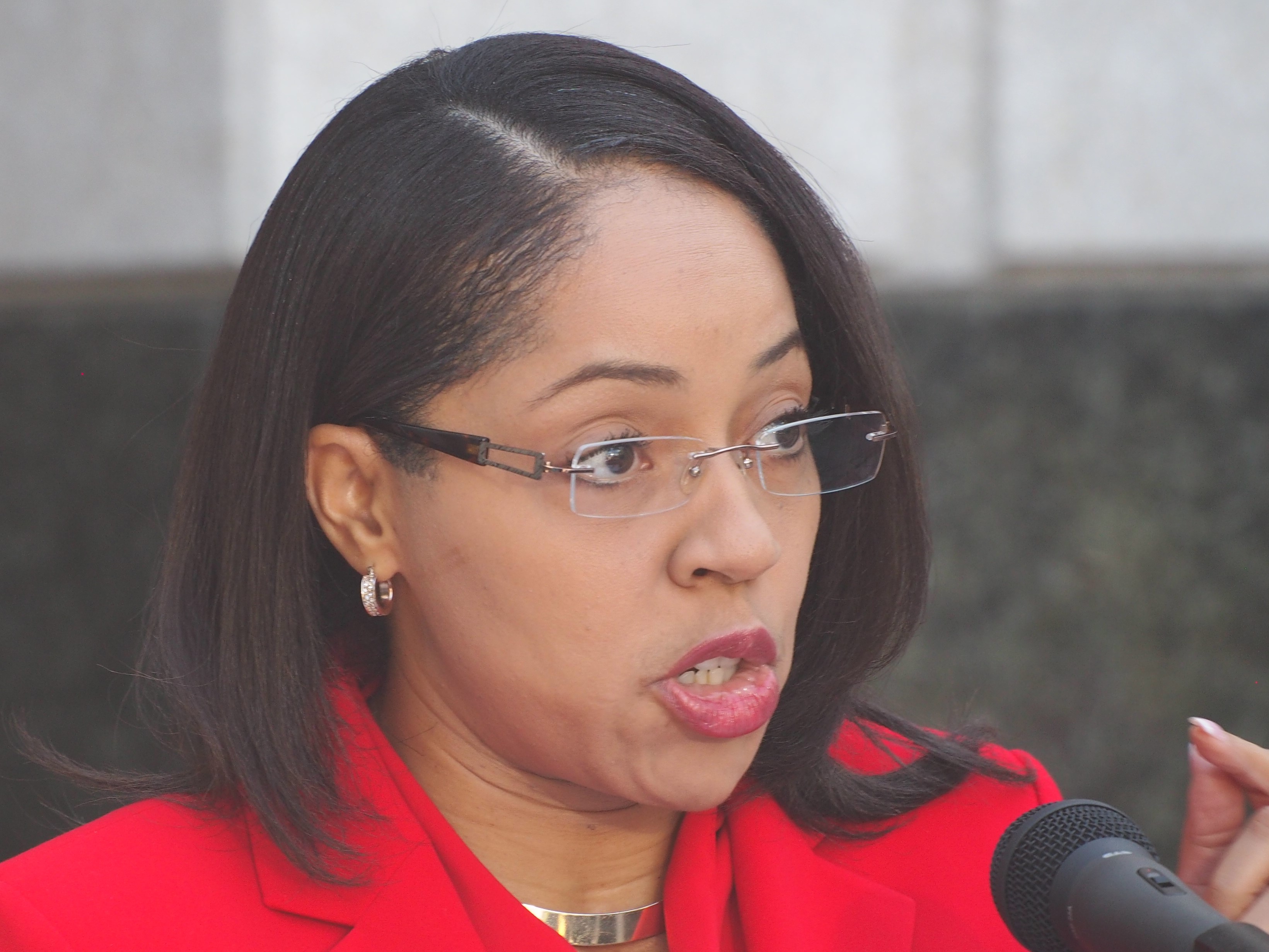 People arrested for simple drug possession involving narcotics ranging from marijuana to heroin in Orange and Osceola counties can see charges against them dismissed if they complete diversionary programs, under a new policy announced by State Attorney Aramis Ayala.

“The purpose of our new drug diversion policy is to limit the impact of drug offenses on mass incarceration while keeping Orange and Osceola citizens safe, holding drug offenders accountable, and getting them the help they need,” Ayala said in a written statement issued Thursday. “In addition, this policy will decrease assistant state attorney caseloads so they can focus on more serious and violent crimes and also reduce costs to taxpayers.”

— In what she called her policy’s Level One, people arrested for low-level possession of marijuana or drug paraphernalia or offenses involving only trace amounts of any drug can opt to complete a one-hour class and have their charges dismissed.

— In her Level Two, people arrested for simple possession of other illegal narcotics –including heroin, cocaine, felony cannabis and fentanyl, among others – also can have their charges dismissed. They would be required to complete two hours of substance abuse education with a licensed treatment provider or social worker, complete four hours of community service, and avoid re-arrest for six months. If they do that, their charges would be dismissed.

— In Level Three, people who violate the terms of Level Two or who appear to have a drug addiction that requires treatment will be ordered to receive individualized rehabilitative services by participating in 9th Judicial Circuit Drug Court or by entering the office’s pre-trial diversion program. Upon completion of all the orders of the Drug Court and other programs, offenders could see those charges dismissed as well.

“The primary objective for those in Level Three is to provide treatment to individuals who suffer from drug addiction,” Ayala said.

The policy does not apply to suspected drug dealers, or people also charged with other offenses along with possession, and assistant state attorneys will have some discretion to determine whether someone is appropriate or not for the diversion programs.

Ayala, who announced last month she would not be seeking reelection to a second term, had campaigned for election in 2016 as a criminal justice reform candidate.

That hasn’t always worked out for her.

The first reform she announced was a policy that banned the death penalty in her circuit. That led to a heated political and legal fight, which she lost. She replaced that policy in 2017 with that one allows for death penalty prosecutions, but delegates decisions to a panel of assistant state attorneys that does not include her. She became a national figure in the political discussions about the death penalty, but also became politically isolated in Florida.

Other reforms she has rolled out involve juvenile diversion programs and bail bond reforms.

In announcing her new drug offender policy, Ayala decried mass incarceration of non-violent drug offenders, and said finding a solution “has been incredibly important to me.”

She said maximum-sentence lengths, habitual offender sentencing enhancements, and mandatory minimum sentences for controlled substances like marijuana have “not proven to be effective at reducing crime or preventing those who have committed crimes from offending again.

“With drug-related offenses, in particular, there is significant evidence that the prosecution of these offenses has failed to reduce levels of drug use, dramatically increased the number of individuals incarcerated and undermined public safety by diverting much-needed resources away from the investigation and prosecution of violent crimes,” she stated.

nextOne Nation's Snapchat campaign scoffs (and coughs) at Medicare For All