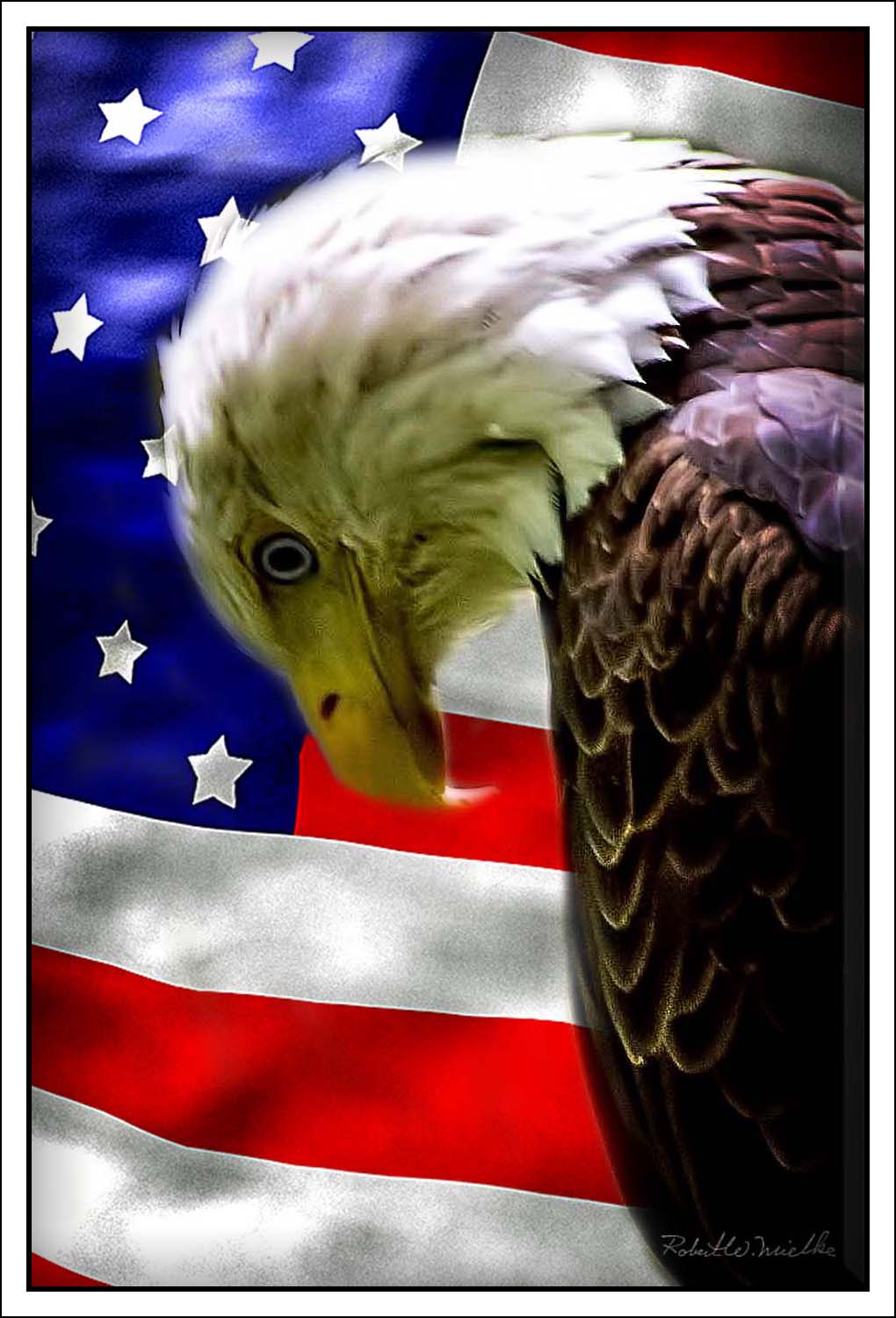 As Americans prepare to celebrate this Independence Day, pride for their country is at an 18-year low, according to a new Gallup poll.

– While 70 percent of U.S. adults surveyed expressed pride in their country, only 45 percent of those indicated “extremely” proud. That’s the lowest average since Gallup began measuring U.S. sentiments in 2001. It’s also the second consecutive year the number has dipped below 50 percent.

“The highest readings on the measure, 69 percent and 70 percent, were between 2002 and 2004, after the 9/11 terrorist attacks, when the American public expressed high levels of patriotism and rallied around the U.S. government.

“Yet, since the start of George W. Bush’s second presidential term in 2005, fewer than 60 percent of Americans have expressed extreme pride in being American,” the poll found.

Gallup ties the results largely to President Donald Trump. Democrats registered a 22 percent extreme pride reading, the lowest since 2001. While Democrats have always been less patriotic than their Republican counterparts, the latest levels are half what they were in the months preceding Trump’s 2016 election.

“Absent a significant national event that might rally all Americans around the flag, given Democrats’ entrenched views of the president, these historically low readings on American pride are likely to continue until Trump is no longer in office,” Gallup’s survey analysis read.

Meanwhile, Republicans remain extremely proud of their country, with 76 percent indicating high levels of patriotism. However, that’s 10 points lower than the party’s 2003 record high in Gallup’s American pride poll. GOP pride in America was at its lowest point during former President Barack Obama’s administration, but even then it never fell below 68 percent.

Gallup added a new metric to its poll this year. To better understand sources of American pride, the polling organization asked respondents about eight aspects of U.S. government. Six of those had positive sentiments.

Pride in American politics and the U.S. health and welfare system were significantly lower at 32 percent and 37 percent, respectively.

“While neither party group feels proud of the U.S. political system, politics may be affecting Democrats’ overall sense of pride in their country more than Republicans’, given Democrats’ low approval of the president.

“Democrats’ awareness of Trump’s historically low presidential approval rating across the international community may also be a factor in this latest decline in patriotism,” Gallup’s analysis found. “So too could be Gallup data from earlier this year, which found that just 31 percent of Americans (including 2 percent of Democrats) think foreign leaders have respect for Trump.”

The Gallup poll was conducted from June 3-16 among 1,015 Americans living in all 50 states.

nextFlorida retailers expect a dip in sales this Fourth of July