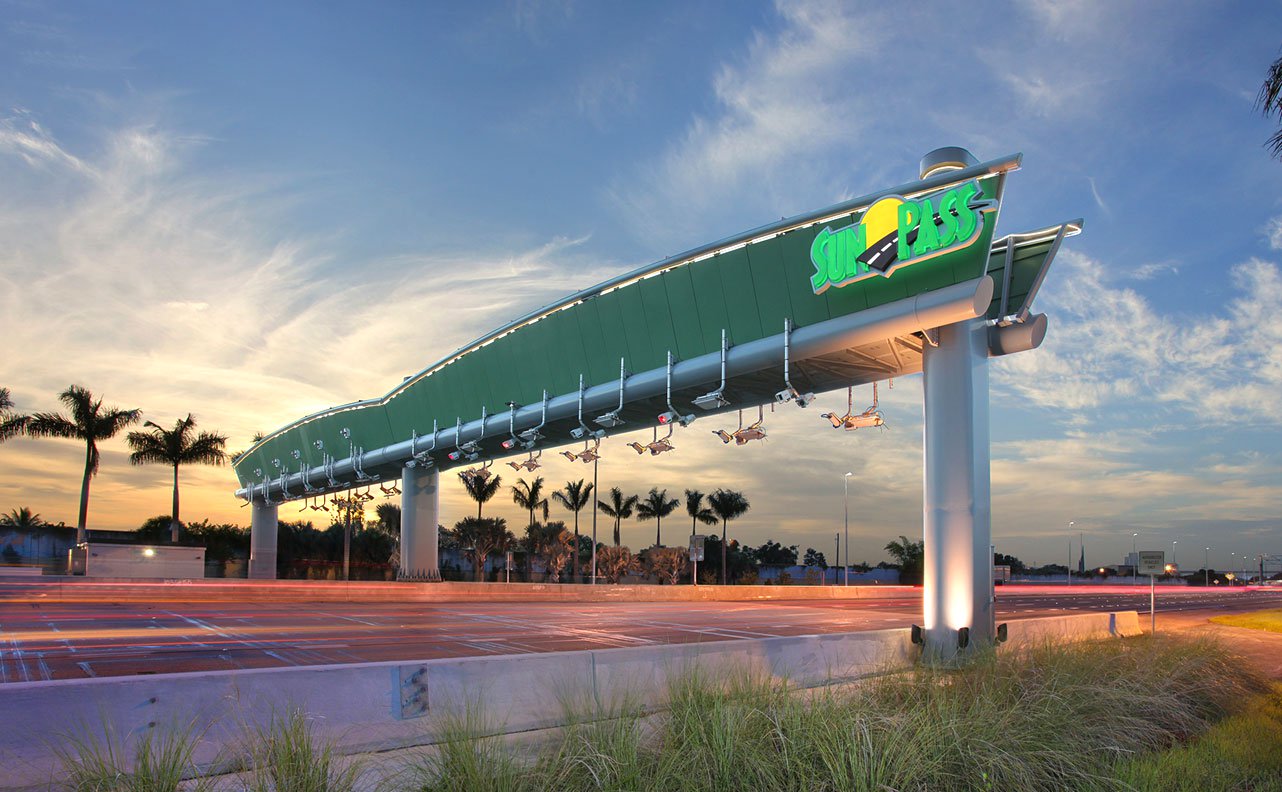 FDOT penalized the company for negligence ... while increasing the amount of its contract

State cash is once again flowing to Conduent, the controversial contractor responsible for the SunPass system collapse last year that resulted in more than 12 months of customer disruptions.

According to state records, the Florida Department of Transportation paid Conduent more than $21 million last week for its work on the doomed SunPass project, far greater than the $8.3 million in penalties touted in accountability news releases by Gov. Ron DeSantis, former Gov. Rick Scott, and the FDOT.

New FDOT Secretary Kevin Thibault told Florida Politics last month the agency needs to continue to work with Conduent as a partner on system improvements, and legally, it had to pay the company for services provided, even if subpar.

However, since the start of the mess in June 2018, as the state hit Conduent with what it considered a “maximum” penalty of $8.3 million, state records show FDOT also allowed the value of its contract with Conduent to grow by approximately $15 million, to a total of $358 million. Some of the increases were for delays that Conduent appeared responsible for.

While Scott and DeSantis also touted the suspension of Conduent payments, dating back to Summer 2018, state records show FDOT continued to pay the company millions of dollars for related work under different contracts and subcontracts.

FDOT announced last month it would resume paying Conduent its backlogged SunPass invoices, but couldn’t say how much it would pay. In addition to the $21 million disbursed last week, the state also paid Conduent more than $40,000 in interest for the delays.

Florida Politics and WTSP-TV have documented the company’s close political ties to both Scott and DeSantis, repeating questions for months about accountability measures.

Scott eventually launched an inspector general’s investigation into the debacle last August, but nearly 11 months later, not a single piece of information about the review has been released publicly. Most parties involved in the decisions leading up to the system collapse have faced zero accountability.

“We are required by law to pay Conduent what the state owes them due to a contract negotiated by the previous administration,” DeSantis spokesperson Helen Ferre wrote in an email Friday. “To be clear, the $21 million reflects the multiple months owed in payments that were withheld. This is required by contract; we do not have a choice in this matter.

“Conduent will continue to be required to improve and results are being monitored. The IG investigation is ongoing and a report will be filed when completed.”

The SunPass system upgrade was supposed to cause just six days of account disruptions in June 2018, but preventable errors and understaffing turned the episode into a problem that’s lasted 13 months … and counting.

If you have tips about the FDOT/Conduent meltdown, email Noah Pransky confidentially at [email protected], or communicate via Facebook or Twitter.