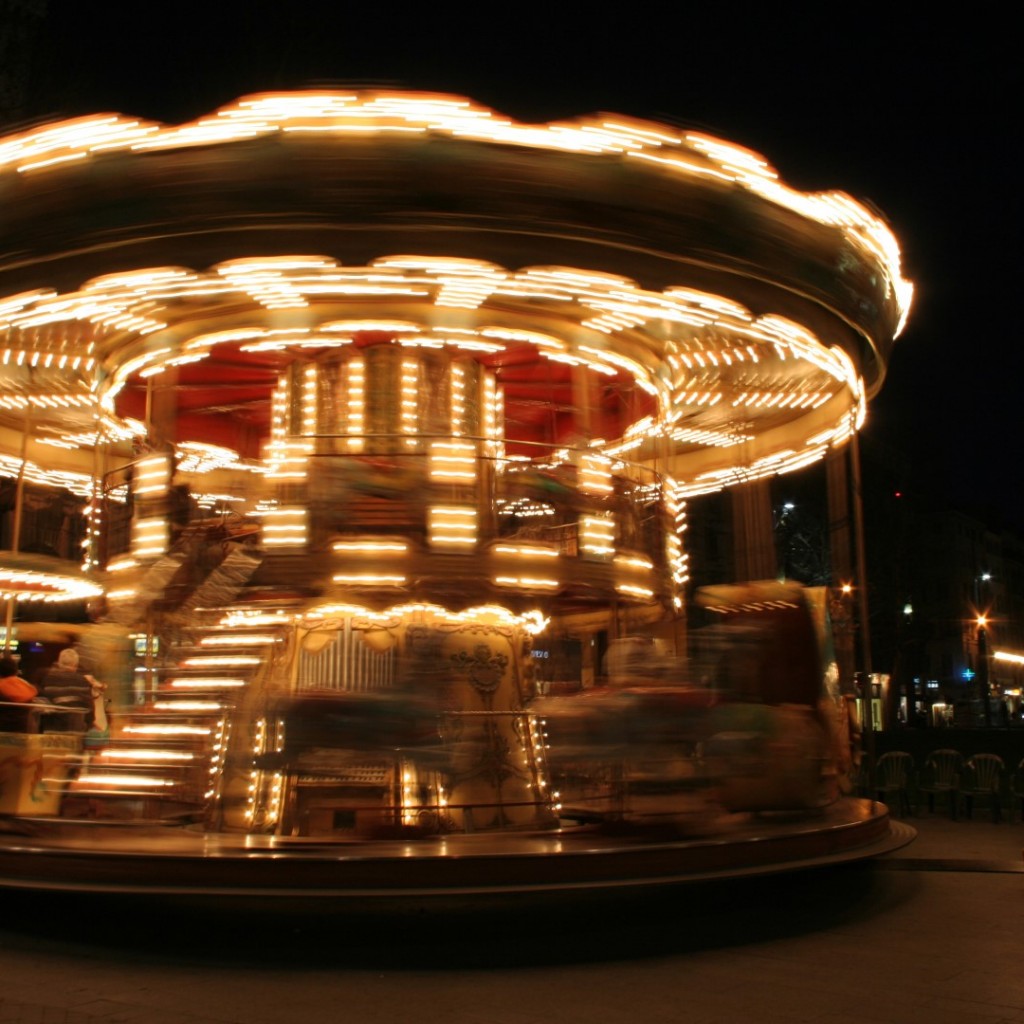 The legislative merry-go-round keeps on spinning.

With a tip of the hat to LobbyTools, here are the latest movements — both on and off — the legislative merry-go-round.

On: Michelle Milligan is committee administrative assistant for the Senate Appropriations Subcommittee on Agriculture, Environment, and General Government.

On and off: Jeffrey Scala is out as a legislative assistant and Angel Gonzalez is in as district secretary to Plantation Democratic Sen. Lauren Book.

Off: Will Rodriguez is no longer a senior advisor in the House Speaker’s office.

Off: Marisol Samayoa is no longer the communications director in the House Minority Leader’s office.

Off: Tony Lloyd is no longer budget chief for the House Higher Education Appropriations Subcommittee.

On: Kirsten D’Souza became a legislative research assistant to the House Education Committee.

On: Frank Moehrle became an attorney to the Oversight, Transparency & Public Management Subcommittee.

Off and on: Alexandra Moore is in and Kimberly Shugar is out as Policy Chief for the House Agriculture & Natural Resources Subcommittee. Moore was formerly an attorney for the House Oversight, Transparency & Public Management Subcommittee.

Off and on: Justin Gendler is out and Brittany Sullivan is in as district secretary to Davie Democratic Rep. Mike Gottlieb.

Off and on: Gianfranco Puppio is no longer legislative assistant and Jordan Corona replaced Kavanjote Birdi as district secretary to Miami Beach Democratic Rep. Michael Grieco.

Off and on: Vicky Summerhill is out as a legislative assistant, and Alexander Alt is in as district secretary, in Hudson Republican Rep. Amber Mariano‘s office.

Off and on: Connie Mullis is no longer senior executive secretary and Sheri Kotzum replaced Kristie Johnson as district secretary to Destin Republican Rep. Mel Ponder.