Pay up or else: Bayfront Hospital now suing patients over unpaid bills 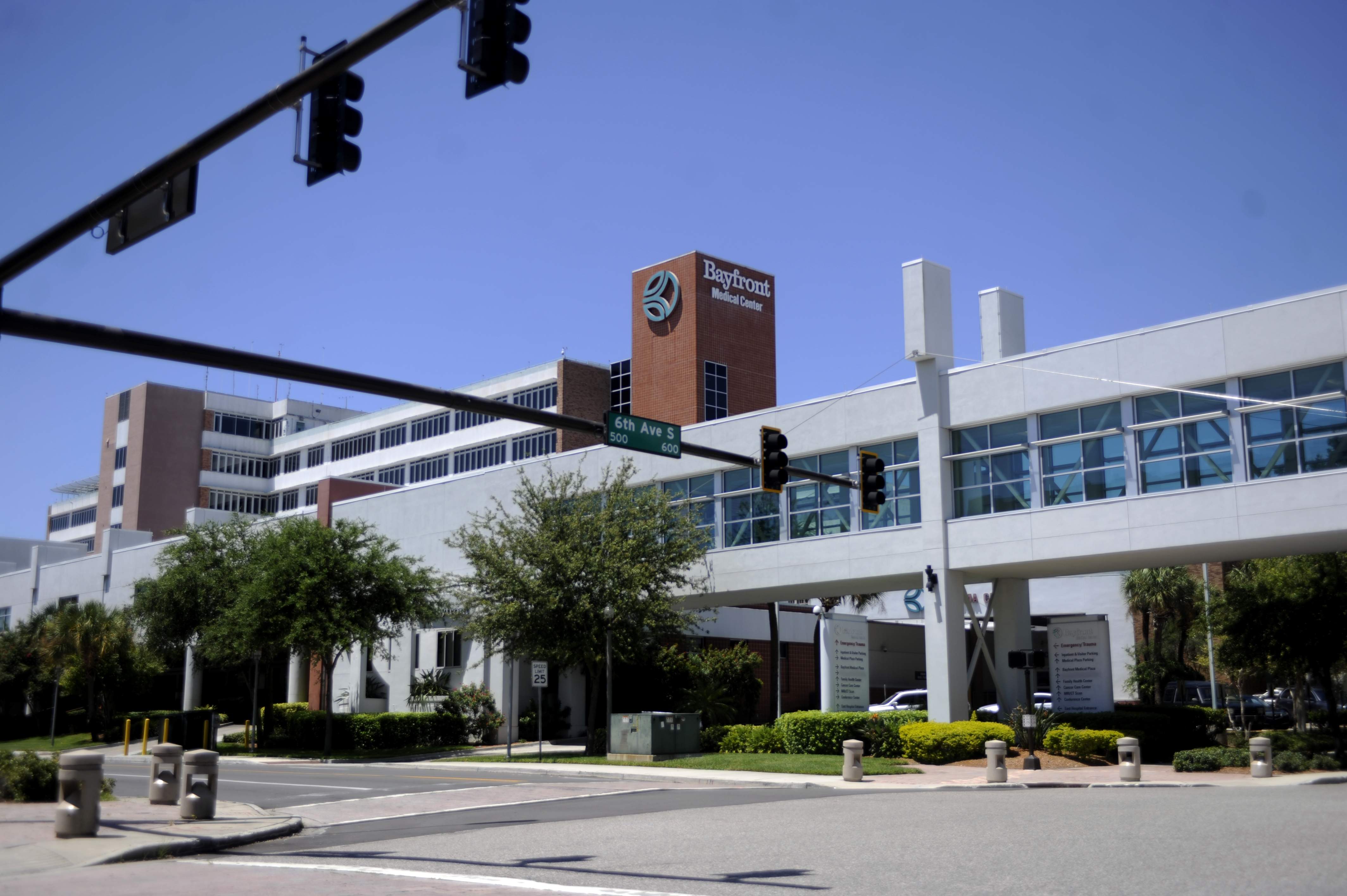 Bayfront Health St. Petersburg is aggressively seeking payment on delinquent accounts. But it hasn’t always been that way.

An analysis of lawsuits filed in Pinellas County shows the hospital went from suing no patients at all to several hundred a year over unpaid bills.

The lawsuits suggest a shift in the way Bayfront handles getting paid. To understand the implication, it’s important to first understand the hospital’s history.

Up until 2013, Bayfront was a non-profit hospital. In 2013, Naples-based Health Management Associates (HMA) acquired the hospital. A few months after that HMA announced it was being acquired by Community Health Systems, the hospital group that still owns Bayfront.

At the time of its announcement, some city officials questioned whether the acquisition would diminish the amount of community care the hospital provided.

Buying HMA at the time, which included three other Tampa Bay-area hospitals, made Community Health Systems the nation’s largest for-profit hospital chain in the U.S.

Lawsuit records documenting patient and insurance provider claims covering the year before shifting to a for-profit business, the acquisition transition period and the years following show a drastic change in how Bayfront recoups unpaid hospital bills.

In 2012, the year before HMA acquired the hospital, there don’t appear to be any lawsuits filed against individual patients for non-payment, but there were hundreds of small claims cases filed against the patients’ health insurance providers.

That continued in 2013 when HMA acquired Bayfront. In 2014, when Bayfront was transitioning to Community Health Systems, the hospital appears to have continued its trend of not suing patients directly, but filed only a handful of suits against insurance providers.

In 2015, the legal model Bayfront uses to seek unpaid payments appears to have changed. That was the first full year Community Health Systems owned the hospital. An analysis of lawsuits found upwards of 500 suits against individual patients for claims maxing out at $5,000. Hundreds more were filed over the next three years.

This year, Bayfront’s lawsuits are pacing to exceed 1,000 filed against patients and not service providers.

So what changed? Bayfront did not respond to a request for information about its process. But there are a number of factors to consider.

The obvious answer is the hospital’s shift from non-profit to for-profit and then subsequent change of ownership.

Community Health Systems has over the past couple of years been involved in several high-profile lawsuits including a settlement over a patient data breach, overstating revenue and, through a company subsidiary, mis-classifying outpatient care as an inpatient. But those were all cases against the hospital chain.

Locally, Community Health Systems appears to have gotten aggressive with its legal actions. For the past two years the hospital has filed suit contesting its property tax bill.

Still, suing patients instead of insurance providers could also indicate an uptick in services for uninsured or under-insured patients.

While Florida has consistently had among the highest Affordable Care Act enrollment in the nation, a President Donald Trump administration rule that allows insurance providers to sell short-term policies, known by critics as “junk policies,” might be leaving insured patients still on the hook for hefty hospital bills.

Such policies can leave patients on the hook for care associated with non-covered conditions or with high deductibles. U.S. Rep. Kathy Castor filed legislation to end that rule, citing that exact problem.

But barring an explanation from Bayfront, it’s unclear what the reason is for the drastic shift in patient lawsuits.