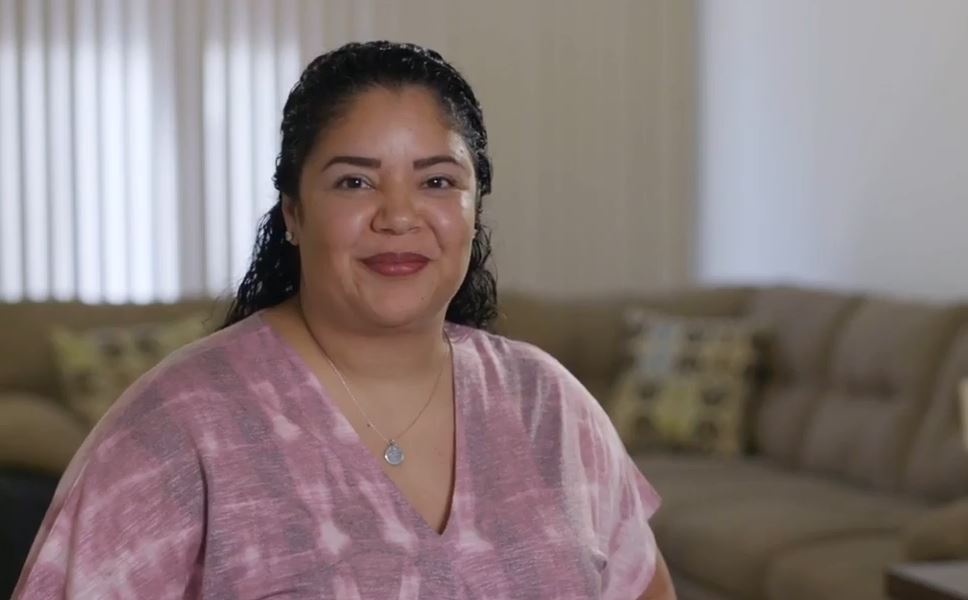 'We need you to stand up for those that are the most vulnerable,' Polo said

In what started as a Democratic call to denounce President Donald Trump‘s anti-immigrant rhetoric and plans for raids of undocumented people nationwide including in Miami, state Rep. Cindy Polo called out her Republican Miami-Dade County colleagues Friday, challenging them to join the denunciation Friday.

“There is no reason that this irresponsible behavior and irresponsible language must continue,” Polo said during a news teleconference organized Friday morning by the Florida Democratic Party. “So I implore the Miami-Dade delegation specifically… I ask them to please stand up to your party. Please stand up to the gentleman in Washington, D.C., when he speaks of our community members in irresponsible fashion.

“I ask that you do it not because it secures your political future, but because it is the right thing to do,” she added.

Polo, of Miramar, was joined in the press call by Democratic U.S. Rep. Darren Soto of Kissimmee and state Sen. Bobby Powell Jr. of Riviera Beach.

“This is political. This is red meat for President Trump’s base,” Soto said of Trump’s announced U.S. Immigration and Customs Enforcement crackdown in Miami and elsewhere.

They all spoke Friday morning in opposition of Trump’s announced plans to round up undocumented immigrants in Miami and other major American cities; in applause of Trump’s abandonment Thursday of his vow to get a citizenship question included in the 2020 census; and in a call to urge Florida Gov. Ron DeSantis  to organize a state-level census task force to address prospects of Florida population undercounts, particularly of non-citizens.

For the trio, who each represent large immigrant communities in their home districts, the common theme was their assessment that Trump has been trying to vilify and devalue immigrants, which decreases their visibility, which can lead to very real U.S. Census Bureau challenges, notably the prospects of undercounts of residents in Florida, which has a large and growing immigrant population.

“Even without the citizenship question there is already an information gap and a general sense of mistrust as it relates to the census,” Powell said.

At stake for Florida are prospects that the Sunshine State should gain two congressional seats through the 2020 census, and should receive tens of millions of dollars of more annual federal spending when population-based formulas are adjusted for new state-by-state counts.

Beyond that, Polo, Soto, and Powell argued that there is a humanitarian crisis worsened by rhetoric of fear and loathing and by harsh policies policies of immigration crackdowns and crowded detention centers. They also charged that the matter is worsened by Florida’s recent ban on “sanctuary cities” with approval this spring of SB 168, pushed through on a partisan track by Republican lawmakers and signed last month by DeSantis.

Thus, Polo’s plea to her Republican colleagues from South Florida, who include many lawmakers like her who are children or grandchildren of immigrants from Latin America or the Caribbean.

“Shameful!” Polo tweeted. “Here’s footage for your next video! This is what you voted for”