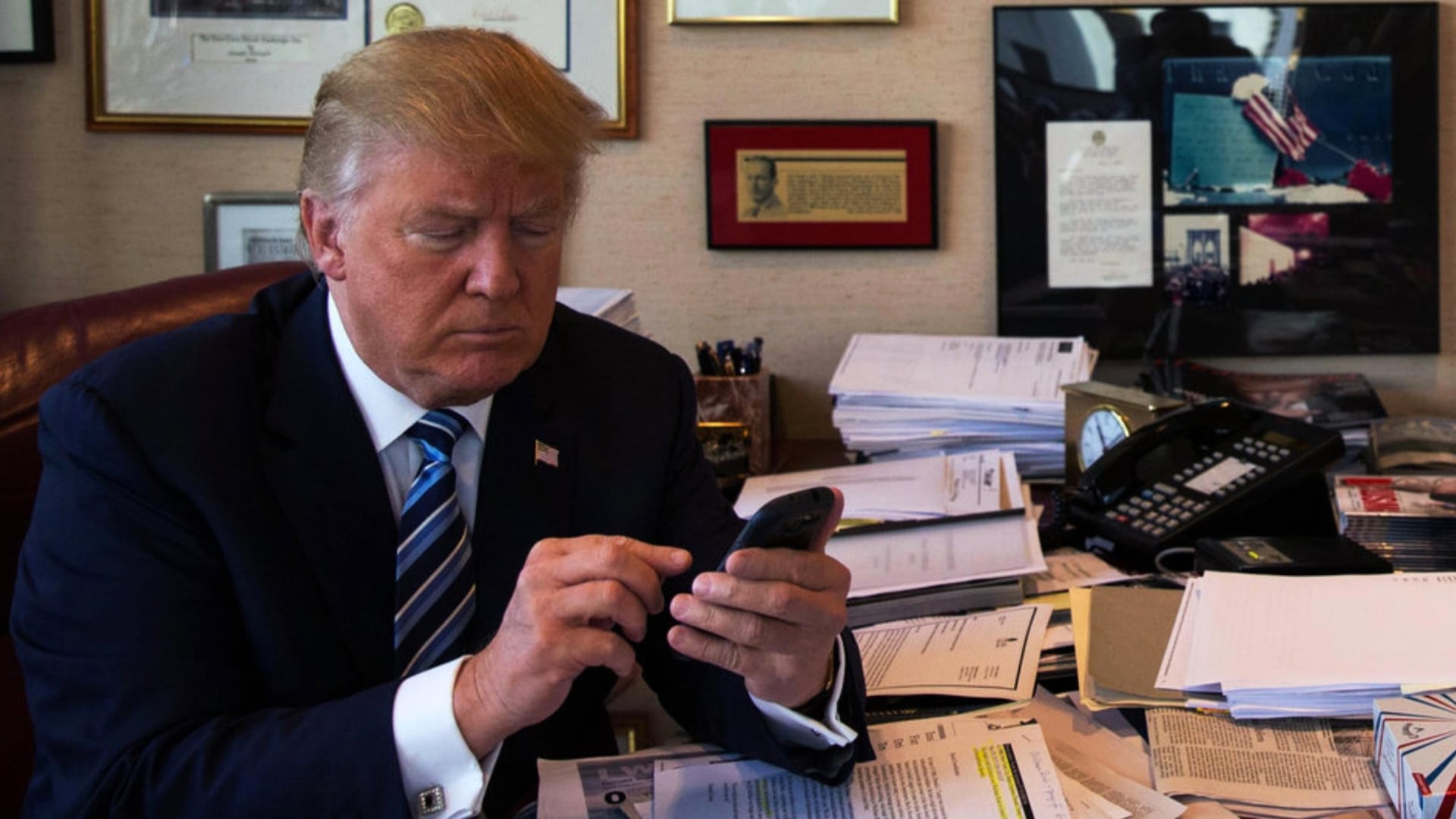 Twitter is a tool in every candidate’s toolbelt, and Trump has shown a strategic mastery of it.

President Donald Trump, America’s Tweeter-in-Chief, has harnessed social media in a way no other U.S. politician has ever done before.

But the president’s digital strategy goes far beyond typing whatever is on his mind, 280 characters at a time.

As Florida Politics reported in June, the value of digital data in modern-day campaigning is growing exponentially. Email addresses and names are cross-referenced to everything from voting records to shopping habits so campaigns can profile potential voters.

That information is used to solicit donations, but it’s also used to put ads in front of both supporters and enemies alike, aiming to motivate or discourage specific behaviors: voting, apathy toward voting, confidence in the political system, sharing messages online, or even posting argumentative comments to deepen our divides.

According to online spending data tracked by Bully Pulpit Interactive, Trump is spending hundreds of thousands of dollars on immigration-related ads online — some targeting his base with one message, while others target Latino voters with a completely different message.

Axios reports supporters are urged by one Trump ad to sign a petition to end “chain migration” of poorly-vetted and potentially-dangerous individuals. Another campaign ad is more positive, targeting “Latinos for Trump,” encouraging Facebook users to text “VAMOS” to a short number to connect with the campaign.

Both ads are designed to improve the campaign’s intelligence on likely Trump voters, likely Trump critics, as well as people who don’t engage with the ads at all and may not be likely to vote come 2020. The better the intel, the better the campaign can raise money, mobilize voters, and influence behavior in the next 16 months.

Similarly, Democratic candidates like Jay Inslee (climate), Andrew Yang (economy), and Amy Klobuchar (dark money) are spending exorbitant sums on niche topics to try and build momentum through grass-level engagements and small-dollar donations. Other front-runners, like Joe Biden, Kamala Harris, and Elizabeth Warren — all of whom have robust campaign coffers — aren’t even close to the top digital spenders.

Twitter is a tool in every candidate’s toolbelt, and Trump has shown a strategic mastery of it (even if it seems at times he lacks a cohesive strategy on messaging). His tweets successfully distract from topics he doesn’t want to be covered and they often serve as the de facto assignment desk for the 24-hour cable networks.

But Trump’s campaign isn’t overlooking Facebook or Google, either — the platforms where the 2020 ground game may be won or lost. Grassroots engagements on these media pay dividends far beyond a single “like.”