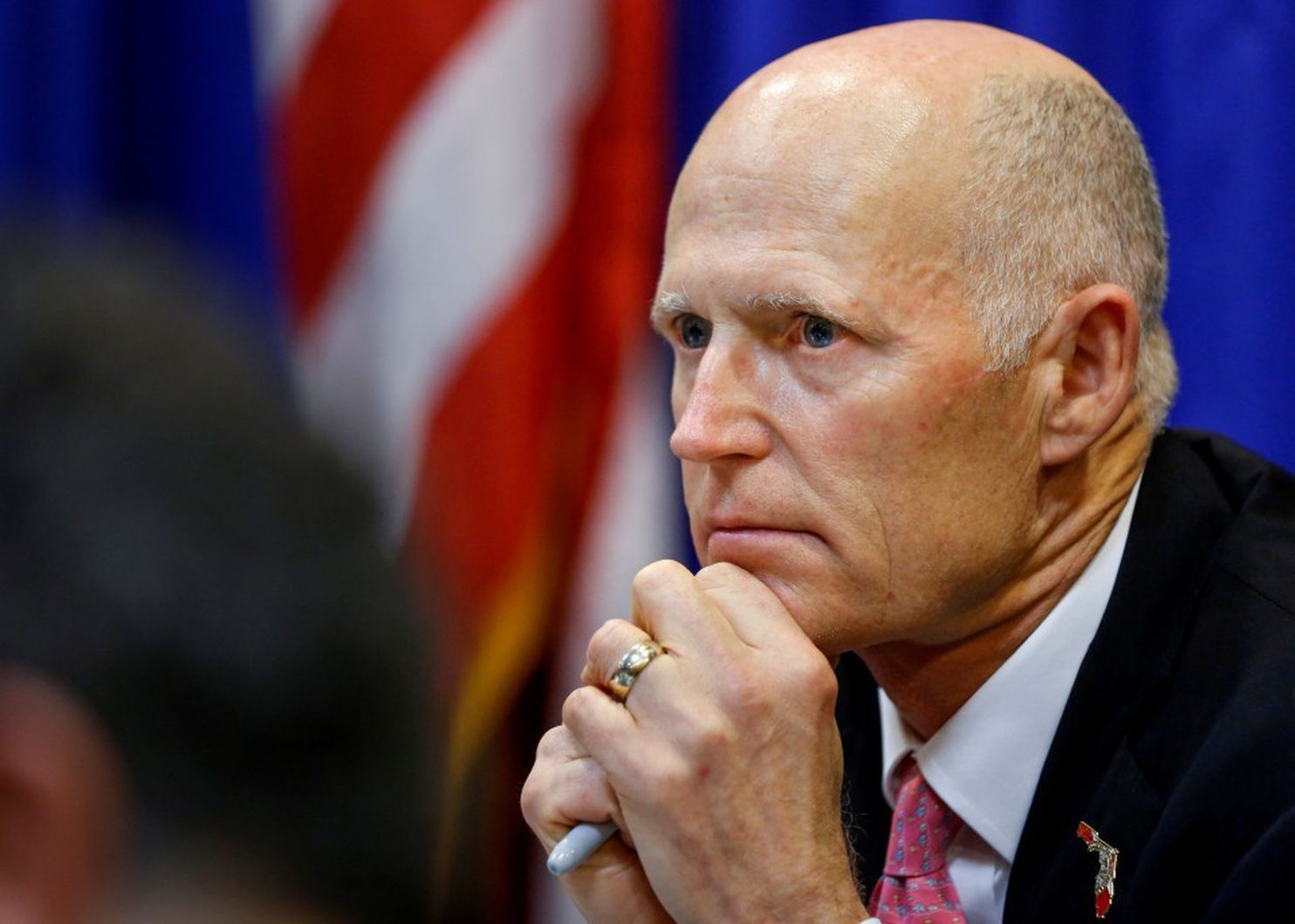 Republican U.S. Sen. Rick Scott is introducing yet another bill seeking to drive down the costs of prescription drugs, this one directing the National Academy of Medicine to get involved in determining appropriate prices of drugs that were developed with federal tax dollar support.

Lately that pretty much has been every single drug that the Food and Drug Administration has approved since 2011, according to the National Institutes of Health. The federal government has been very generous in recent years in investing in pharmaceutical research, and drug companies have been willing enough to seek and accept the money.

Scott, who previously has sponsored or cosponsored four other bills aimed at prescription drugs and health care costs, announced Wednesday that he and Democratic U.S. Sen. Chris Van Hollen of Maryland are sponsoring the We Protect American Investment in Drugs (PAID) Act of 2019.

The bill is aimed at prescription drugs that were developed with the help of federal grants, from American tax dollars. In those cases, Scott and Van Hollen want the federal government to flex some ownership rights, including some say in pricing.

That starts with a direction that the National Academy of Medicine to complete a study of a new drug to assess a reasonable cost. That assessment would take into account what sort of federal funding went into the drug’s development, the affordability of the drug to consumers, and the price of the drug in other, similar industrialized countries.

The last consideration would bring the bill into the same orbit of intention as one of Scott’s earlier-introduced bills, the Transparent Drug Pricing Act. Senate Bill 977, Also known as the America First Drug Pricing Plan, would require that drug companies charge no more for drugs in the United States than they charge in a set of other countries, notably Canada, Great Britain and Germany. That bill was blasted by a large coalition of conservative organizations that charged it was anti-free market competition.

The new bill would establish an independent Drug Affordability and Access Committee to determine a reasonable price for each applicable drug based on the results of the National Academy of Medicine study.

It also would require drug manufacturers to enter into licensing agreements for technology patented by the U.S. government or by an entity that developed the technology using federal funding through the National Institutes of Health or other federal agencies to agree to several stipulations.

The companies’ prices could not exceed the reasonable prices determined by the Drug Affordability and Access Committee beginning after one year on the market;

The companies would be forced to limit the annual price increase on any drug developed using this licensed technology to the rate of medical inflation; and

The companies would have to submit the manufacturer’s drug price and information on the development of the drug to the Drug Affordability and Access Committee for a reasonable pricing determination.

The bill also would require proper disclosure of government support in the development of patented technology.