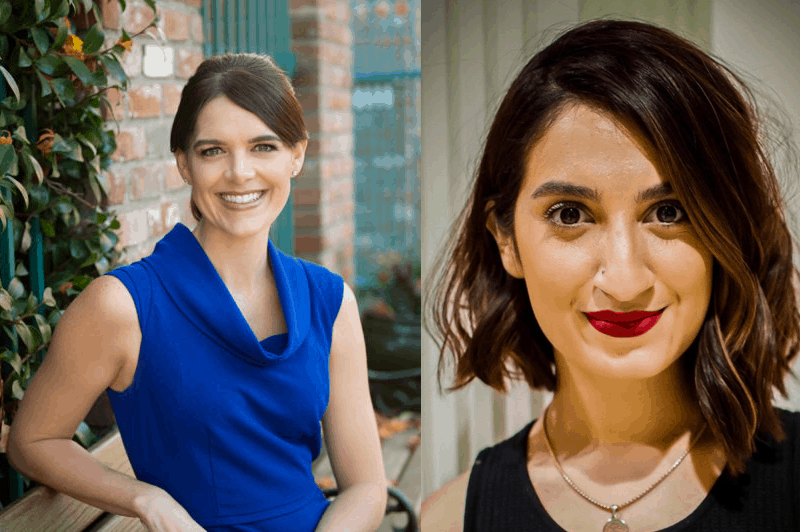 Laurie A. Watkins, who worked on President Barack Obama’s presidential campaigns, will serve as Political Director.

Gretchell Trochez-Triguero, who previously worked for Ruth’s List, comes on as Finance Director.

State Reps. Bobby DuBose and Evan Jenne, incoming Democratic leaders for the House, presented the hires as “two heavy-hitting women.” Watkins and Trochez-Triguero will lead efforts to increase the Democratic caucus in the Florida House of Representatives.

“House Victory is firing on all cylinders and these experienced and deeply passionate women will build on that momentum,” Jenne said. “Watkins and Trochez-Triguero understand the challenges facing our state and they are committed to working hard to support our members and carry out our vision to victory.”

The hires come after a week of withering criticism over the decision to end Florida House Victory’s relationship with consultants Reggie Cardozo and Janee Murphy. That team expected to stay on through 2020 after Democrats netted five seats in the 2018 cycle.

Watkins served as the Florida Deputy Political Director for Obama’s 2008 presidential campaign, then as Florida Policy Director in 2012. Obama won Florida’s electoral votes in both elections.

Watkins also served in his administration as Senior Advisor to the Assistant Secretary of the Army.

“Laurie is a battle-tested leader and we are thrilled to have such a political powerhouse lead our team,” DuBose said. “She is absolutely brilliant, unsinkable, and has a proven record of success.”

“While we are sad for our loss, we are thrilled that our partner, House Victory, has selected two strong women to lead the charge of flipping the Florida House from red to blue,” said Pamela Goodman, President and CEO of Ruth’s List, Florida. Congratulations to both of them and to the caucus on this victory.”

Democratic leadership hopes the news helps pull together a caucus clearly rankled by the change. Already, some rank members have offered praise to the new staffers.