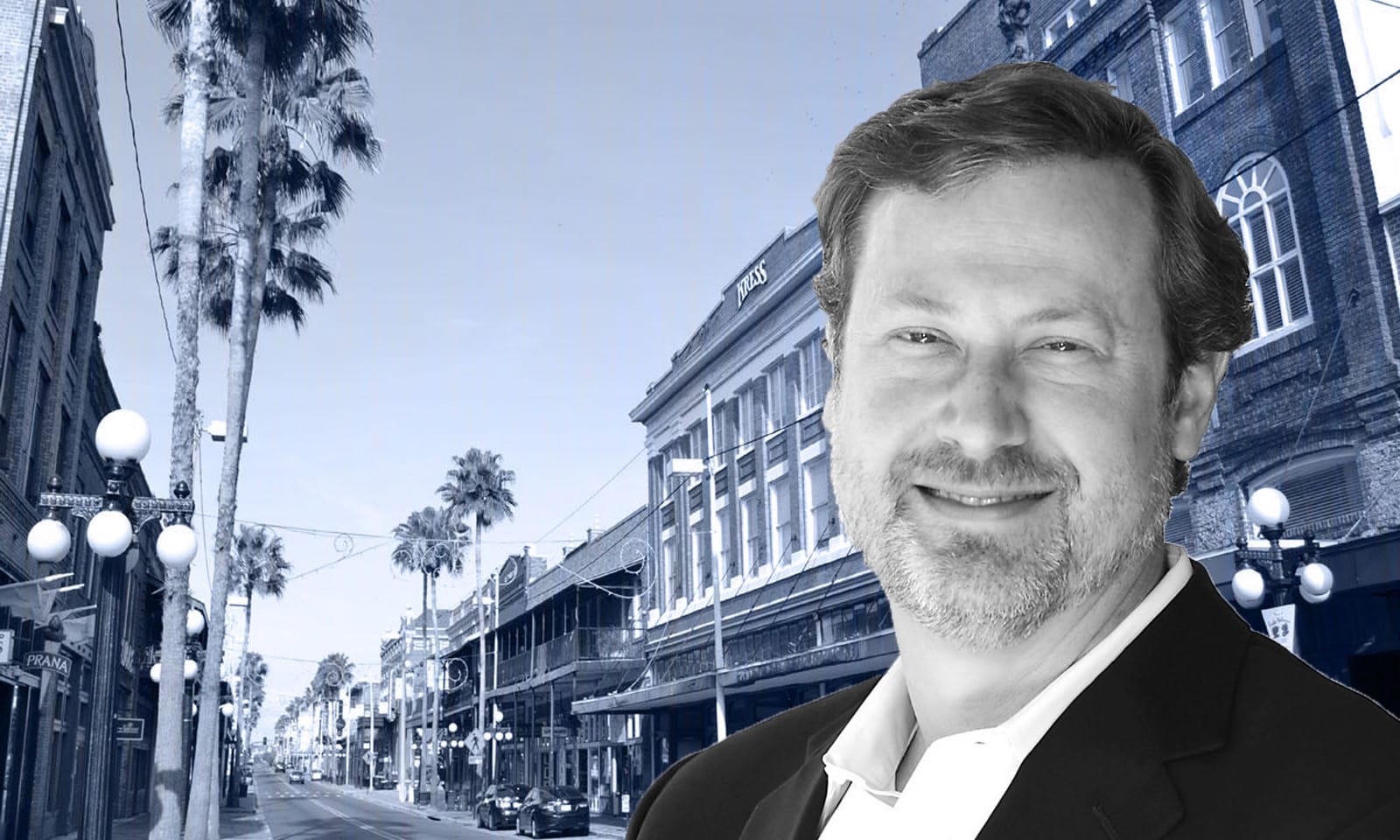 Carlson has a lot in store working with the Castor administration.

Tampa City Council member Bill Carlson sees good things happening in Tampa now that he has more than 100-days under his belt.

“Thank God we have a new Mayor who is enlightened,” Carlson said.

His beef with former Mayor Bob Buckhorn is no secret. The two were not friends. And Carlson’s not shy about making claims about Buckhorn’s leadership style using words like “bully” and “ego.”

But that’s different with Jane Castor, he said.

Carlson helped Castor organize the Mayor’s Forum on the Arts, for example.

“Some 500 people attended, and we partnered with arts leaders,” Carlson said. “Now we’re working with the arts department to follow up with programming throughout the city.”

Boosting Tampa’s arts scene was one of Carlson’s campaign priorities. He envisions a city like St. Pete, where a vibrant arts culture lends itself to a unique and cultural feel and draws economic development opportunities.

Carlson supports Castor’s efforts to streamline permitting to make it easier for not just businesses and developers to do business with the city, but also for homeowners.

“We’re hearing from people who just want to change an awning or some other small project who have trouble,” Carlson said.

Carlson also wants to work with the Castor administration to create master plans for all of the city’s 130 neighborhood commercial districts to establish plans to help neighborhoods interact better with the dense business community as well as to create walkable, safe and vibrant areas. Carlson said he would start with the Bay to Bay and MacDill area in South Tampa.

Carlson wants a professional to manage the city’s CRAs and create a strategic plan for how to use the revenue generated in those areas.

CRAs are a geographic boundary identified as in need of economic development to reduce blight and poverty. The CRA collects incremental tax funds that come from rising property values.

But Carlson said some of the city’s CRAs are being mismanaged. One example, he said, is the city’s facade grant program that offers grants to improve external features on structures within a CRA.

Carlson doesn’t want to do away with CRAs, but he does want to revisit which CRAs are no longer necessary and then consider possibly reducing the amount of revenue collected in others.

Another issue Carlson hopes to tackle is the state’s persistent push to squash home rule. The most recent example is the new state law blocking local governments from enacting specific tree ordinances. Carlson hopes to join a lawsuit challenging the legislation to ensure the city can continue to protect its tree canopy by placing regulations on how trees can be removed.

As for his progress so far, one of Carlson’s biggest wins to date is his and the Castor administration’s work on constituent services. Carlson said the city had handled nearly 100 citizen issues on things like cracked or broken sidewalks or other matters about city-owned property near homes since January, all of which were brought to a successful conclusion.