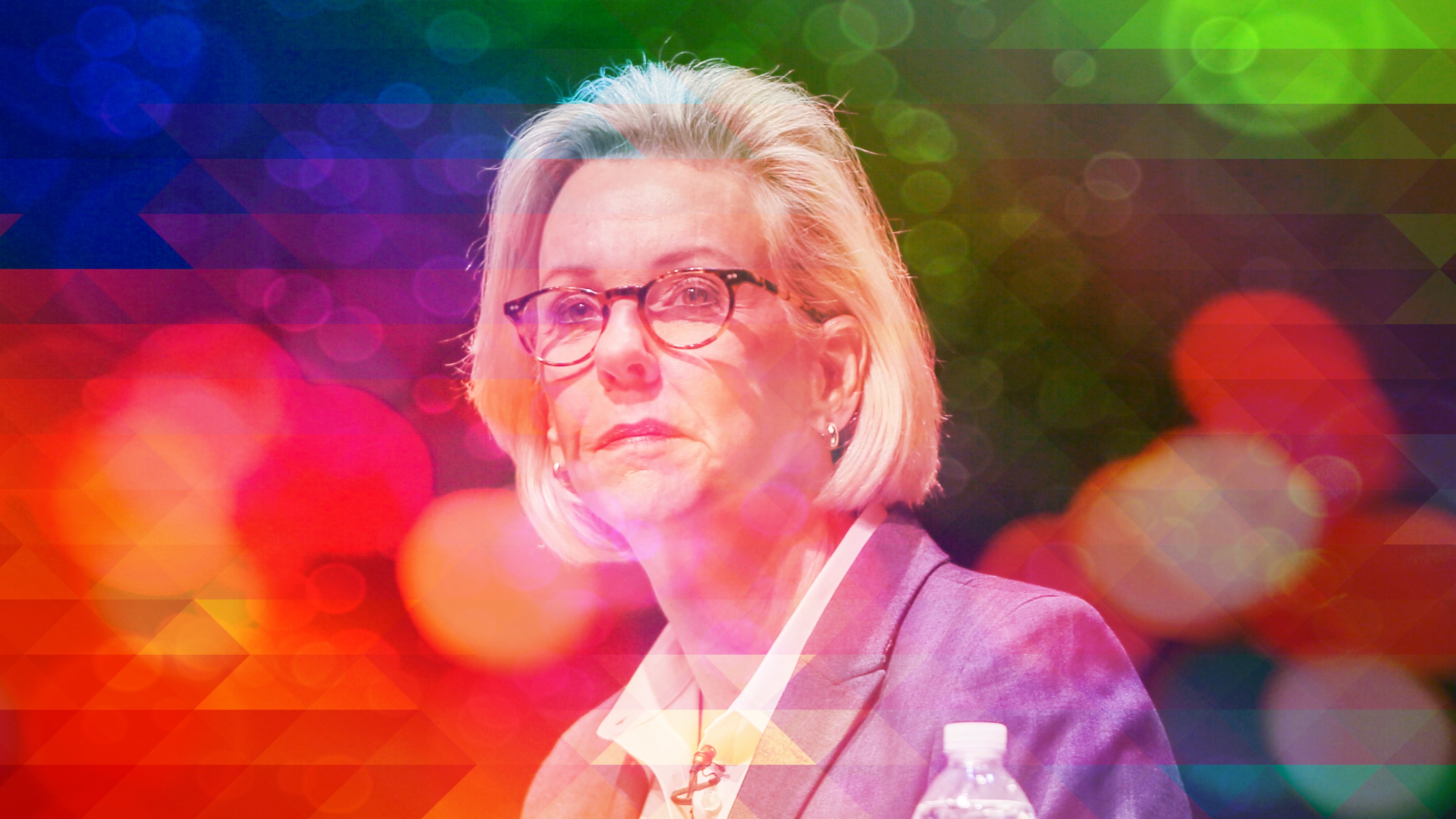 The move is aimed at bringing more diversity and inclusivity to city projects.

The city already recognizes minority, women and small-business enterprises in its procurement processes. Such classifications do not offer special treatment during city contract bidding, but the city does track such classified businesses to ensure inclusivity in its business dealings.

The move is part of Castor’s goal to make the city’s bidding process more accessible to small businesses or those owned by disadvantaged communities.

The city will track participation among LGBT-owned businesses in its procurement process to ensure inclusivity.

The policy shift does not require additional city funding or staff.

The executive order notes that Tampa “already adheres to non-discrimination, affirmative action, and equal employment opportunity policies that includes LGBT individuals with regard to individual hiring practices and public accommodations.”

“Such inclusion is a best practice conducted by large corporations,” the order notes.

The policy shift is the latest in Castor’s effort to bring greater diversity to the city’s procurement process, which had been criticized for favoring certain groups over others.

Castor recently launched a small business tour called Bridges to Business through neighborhoods to provide information to small businesses on how to participate in the city’s procurement process.