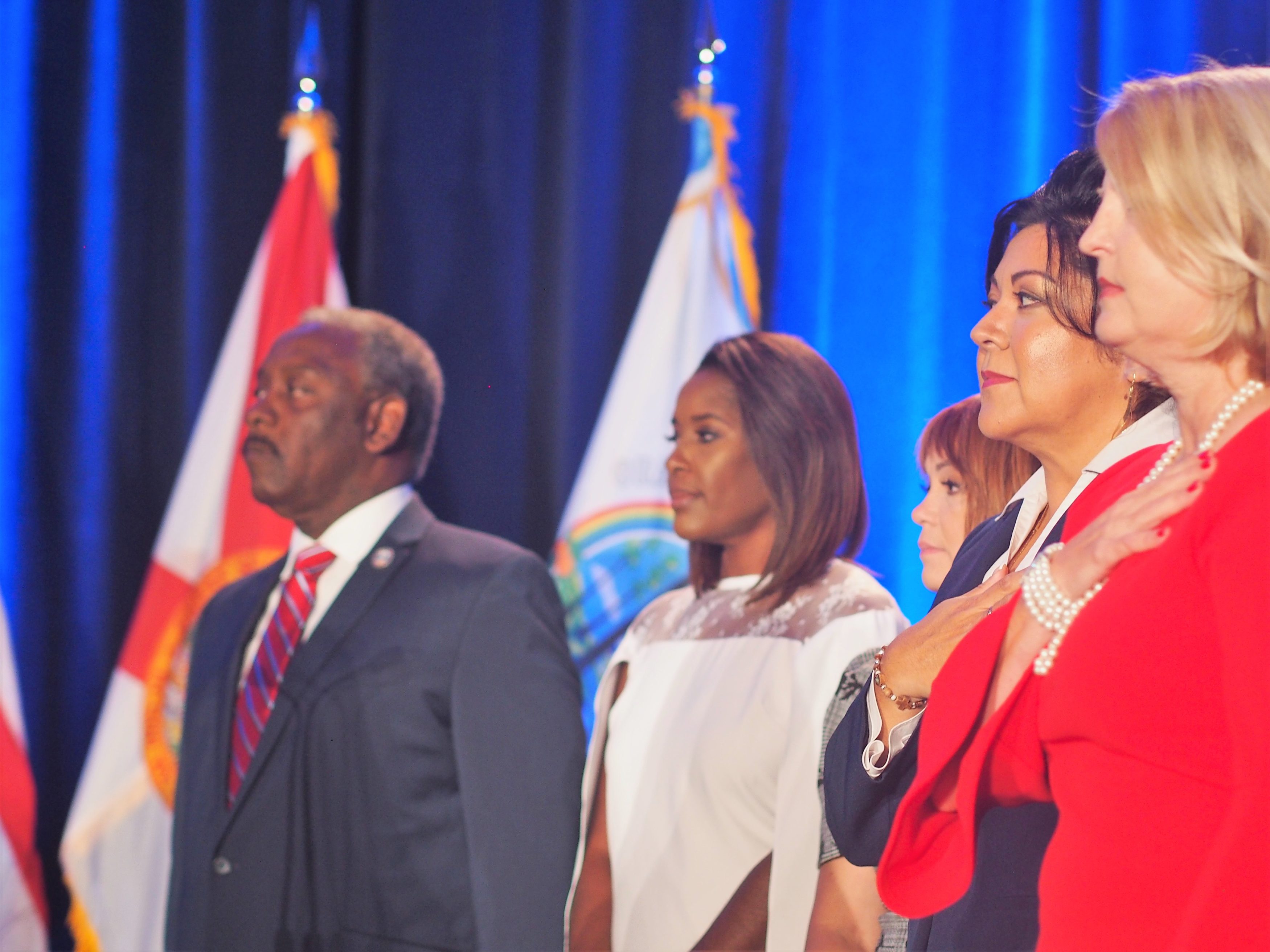 Orange County’s 2020 Charter Review Commission is surveying residents on the prospect of expanding the current seven-seat Board of County Commissioners with two more members.

The CRC’s committee reviewing the Orange County Commission is moving toward proposing a county charter amendment on the 2020 countywide ballot, proposing creation of seats for two additional members.

Yet Carmen Torres, chair of the current CRC’s committee on the Orange County Commission, said the county’s dramatic population growth in recent years and projected growth for the next few years suggest it is time to reevaluate the size and representation of the Board of Commissioners.

She said the proposed increase could be targeted for the 2023 election, allowing districts to be redrawn along with state and federal districts in the reapportionment based on the 2020 census.

“If we’re ever going to do this, now is the time to do this,” Torres said.

The survey, being run off SurveyMonkey.com, asks residents if they would be interested in seeing the commission expanded by two members. Then it asks whether they would like to see those members elected in newly-drawn districts, carved from the current six, or as at-large representatives of the entire county.

The survey is not scientific. Yet Torres said she wanted a way to get more public input before her committee takes a vote on the recommendation in September. The full Charter Review Commission would then have to decide whether to put the matter on the 2020 ballot.

“We have all the analysis we need with respect to costs and such,”  Torres said. “However, I don’t see that our meetings have been well-attended and I really believe that the public, the constituents, the people need to be heard from if we’re going to go forward with increasing the number of county commission districts.”

The proposal, which first emerged as a topic in May, is receiving some expensive price tags and some push-back.

Orange County Administrator Byron Brooks estimated annual expenses for two new Commissioners and staff would total $726,000 for salaries and related costs, and $100,000 for district funds. There also would be one-time costs of $850,000 for the new offices, and $509,000 for a redistricting advisory committee to redraw the county commissioners’ districts, Brooks estimated.

Given expenses, Orange County Commissioner Betsy VanderLey expressed concern in a letter she wrote to the commission last week: “I am concerned that in a cost/benefit analyses there is little to gain in increased responsiveness that one might hope to achieve in adding more elected representatives with a significant cost. I would urge you to strongly consider these facts when deliberating on this topic.”

On the other hand, Orange County Commissioner Maribel Gomez Cordero expressed her support in a letter sent Monday, citing the county’s rapid population growth, and the fact that there is considerable difference in population size among the current districts.