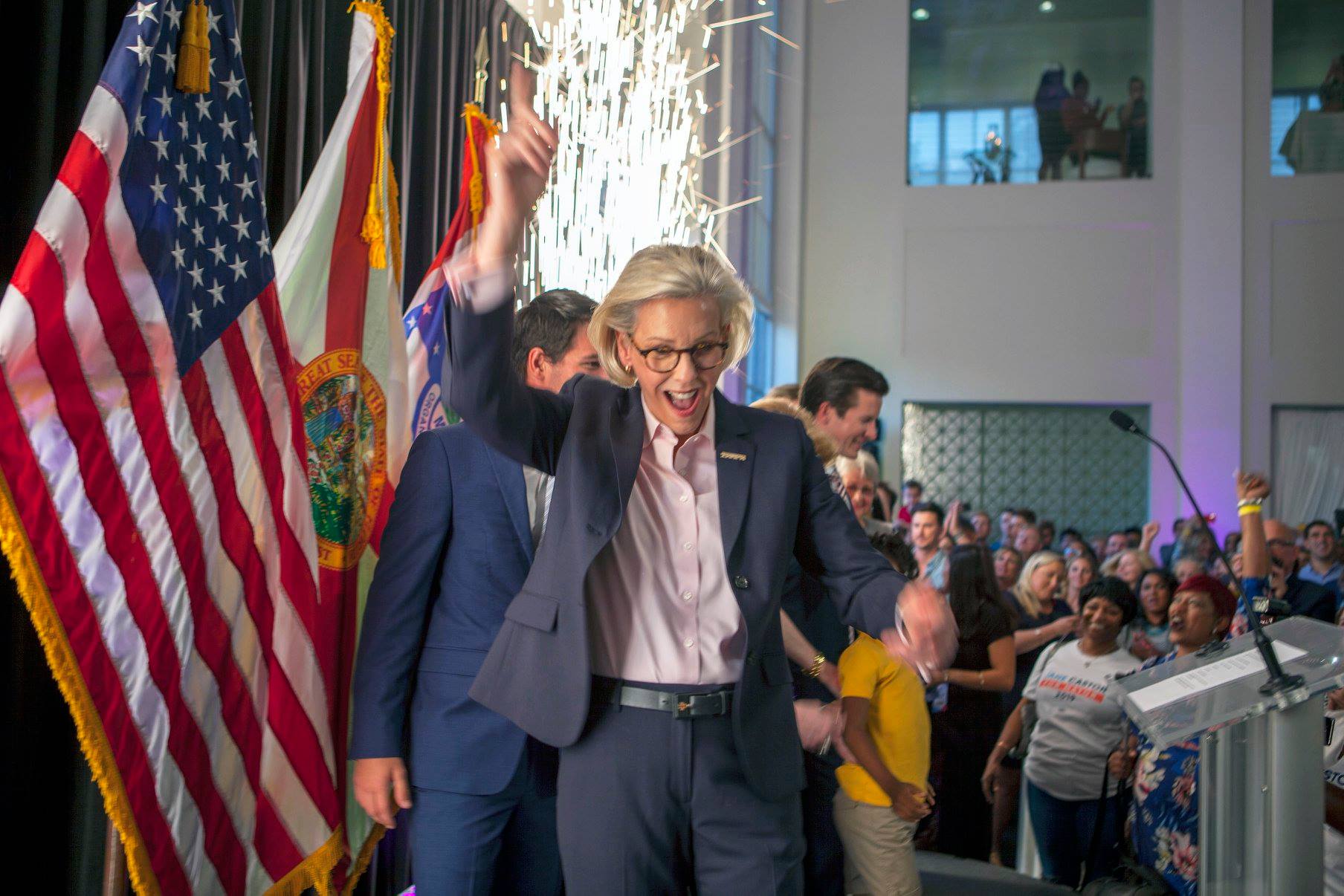 She's restructuring government to make it work better for the people, Castor says.

Tampa Mayor Jane Castor surpassed the 100 day mark in office this month, and the milestone serves as a historical point in a new administration to check-in to see what’s been accomplished and what’s still in the works.

One of Castor’s largest moves, ongoing now, is a major change to the city’s organizational chart. In an interview with Florida Politics, Castor outlined how she’s doing it and why.

The biggest change under the structure is consolidating several city services, parks and recreation is one of the main ones, under the auspice of Neighborhood and Community.

“It helps to bring city government out into the community,” Castor said. “Moving a lot of these departments under a neighborhood and community portfolio will do that.”

Those efforts also include reaching out to small businesses in the communities they serve to help them succeed and grow. Castor recently launched a “Bridges to Business” tour that helps businesses learn about the city’s procurement process and requirements so they can participate in the bidding process for city contracts.

Shortly after that she signed an executive order declaring a classification for LGBT-owned businesses to ensure they have equal access to city contracts, too.

Castor’s restructuring process also includes a nationwide search for people to fill new positions. She is looking for someone to head the neighborhood and community operations.

She’s also creating a position for customer service in a new citizens service center to deal with resident inquiries, problems and needs who is trained to funnel requests to the appropriate department. That move aims to streamline communication with constituents.

During her campaign, Castor laid out five priorities for her administration. Those included transportation, development services, workforce development, affordable housing and sustainability and resiliency.

Castor and her team have assembled advisory committees for all of those priorities except one, sustainability and resiliency, which she said takes a bit more planning than the others.

The advisory team is looking at plans for the city’s transportation network using additional funds the city anticipates receiving through the voter-approved All For Transportation tax.

She touched on the importance of that funding during a recent 2020 budget presentation in which she pointed out that of the more than 1,300 lane miles that need to be repaved, the city can only currently afford to resurface 22 of them.

She compared the problem to a credit card: “If you only pay the minimum every month, you’re never going to catch up.”

Castor also is doing something her predecessor did not. She’s serving on the Hillsborough Area Regional Transit Authority Board of Directors herself, instead of appointing a member.

“If All For Transportation is successfully supported, we will be able to, in essence, invent a new bus system and provide reliable and varied modes of transportation to all of Hillsborough,” she said.

That plays into more of Castor’s priorities, affordable housing and workforce development. By providing access to public transportation, she said, some residents might be able to take the cost of car ownership off their bottom line, leaving more room for housing.

Castor said she’s being careful in her affordable housing planning not to cross the thin line from economic development to gentrification.

She lamented some hurdles including the state’s consistent raiding of the Sadowski Affordable Housing Trust Fund and recently approved legislation that blocks cities from requiring affordable housing components in deals with developers. But she’s not letting the barriers get in the way of progress.

“We can come up with innovative strategies like opportunity zones,” Castor said. “We can work with developers who should be very cognizant of the need for workforce housing.”

Castor’s not alone in that outside-the-box troubleshooting. Other communities across the state are looking at things like zoning regulations to increase affordable housing stock or incentives for developers that aren’t blocked by the state.

In all, Castor described her first 100 days in office with an air of confidence and what sounded like genuine enjoyment.

Asked what her favorite moment has been so far, Castor paused contemplatively before answering. “Boom By the Bay,” she said, referring to her inaugural Fourth of July Celebration that included four separate fireworks displays.

“Not only do I love fireworks, to see the diversity of city residents that showed up at each of those different sites was amazing and then all of the activities and the kids games, the ski show with all the kids and hot dog eating contest, it was just an amazing event for the community. It really underscored why we do what we do everyday and it was in stark contrast to what you see in our nation with the anger and the shootings and things that are going on.”

Since that conversation last week Castor has probably got a new favorite to add to her list. That would be Alcaldesa, her new office dog.

Castor and her partner, Ana Cruz, adopted the mixed-breed, copper haired pooch from the Humane Society. Castor solicited name ideas on Facebook and landed on the name, which is Spanish for Mayor. The couple plans to call the dog “Desa” for short.

previousJoe Henderson: Stand Your Ground law is on trial with Michael Drejka