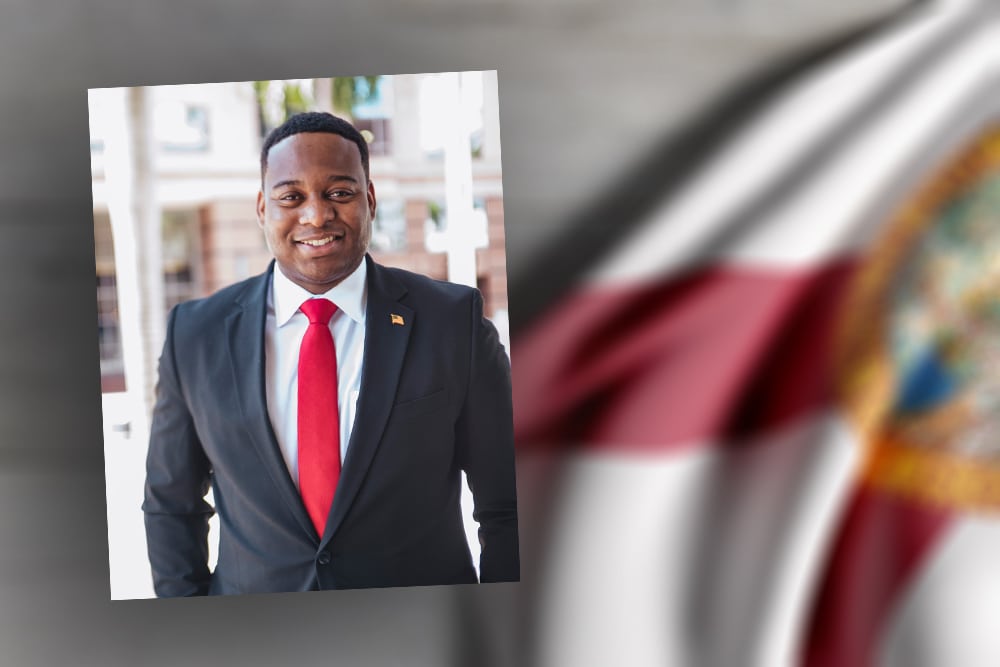 "He is the leader our community needs.”

Former Assistant State Attorney Harold Pryor is announcing a round of endorsements Monday as he looks to succeed his former boss as the Broward State Attorney.

State Rep. Bobby DuBose was among those backing Pryor’s bid to replace Michael Satz, who has held the position for more than four decades. Satz announced in June that he would not seek reelection.

“Harold Pryor needs to be our next State Attorney because he is a born leader, and has the vision to ensure that justice is fairly and equitably enforced throughout the county,” DuBose said.

“Harold’s vast experience of activism in the community, as an Assistant State Attorney, President of the TJ Reddick Bar Association, and in a leadership position on the Florida Bar Board of Governors has earned him both my respect and support.”

“Harold Pryor is the best choice to be our next State Attorney here in Broward, and I am proud to enthusiastically endorse his candidacy,” Pettis said.

“There is no question that Harold Pryor has the experience, intelligence, and vision to lead the State Attorney’s Office. He is the leader our community needs.”

The Pryor campaign also touted endorsements from a wide range of other individuals.

In an additional statement Monday, Pryor added that he was thankful for the support.

“My life has always been, and will always be, dedicated to public service,” Pryor said.

“I am looking to be the next State Attorney in Broward County to ensure safer communities and usher in a criminal justice system that is consistent with Justice, Fairness, and Equality for all people. Let’s make history!”

nextSunburn — The morning read of what’s hot in Florida politics — 8.19.19