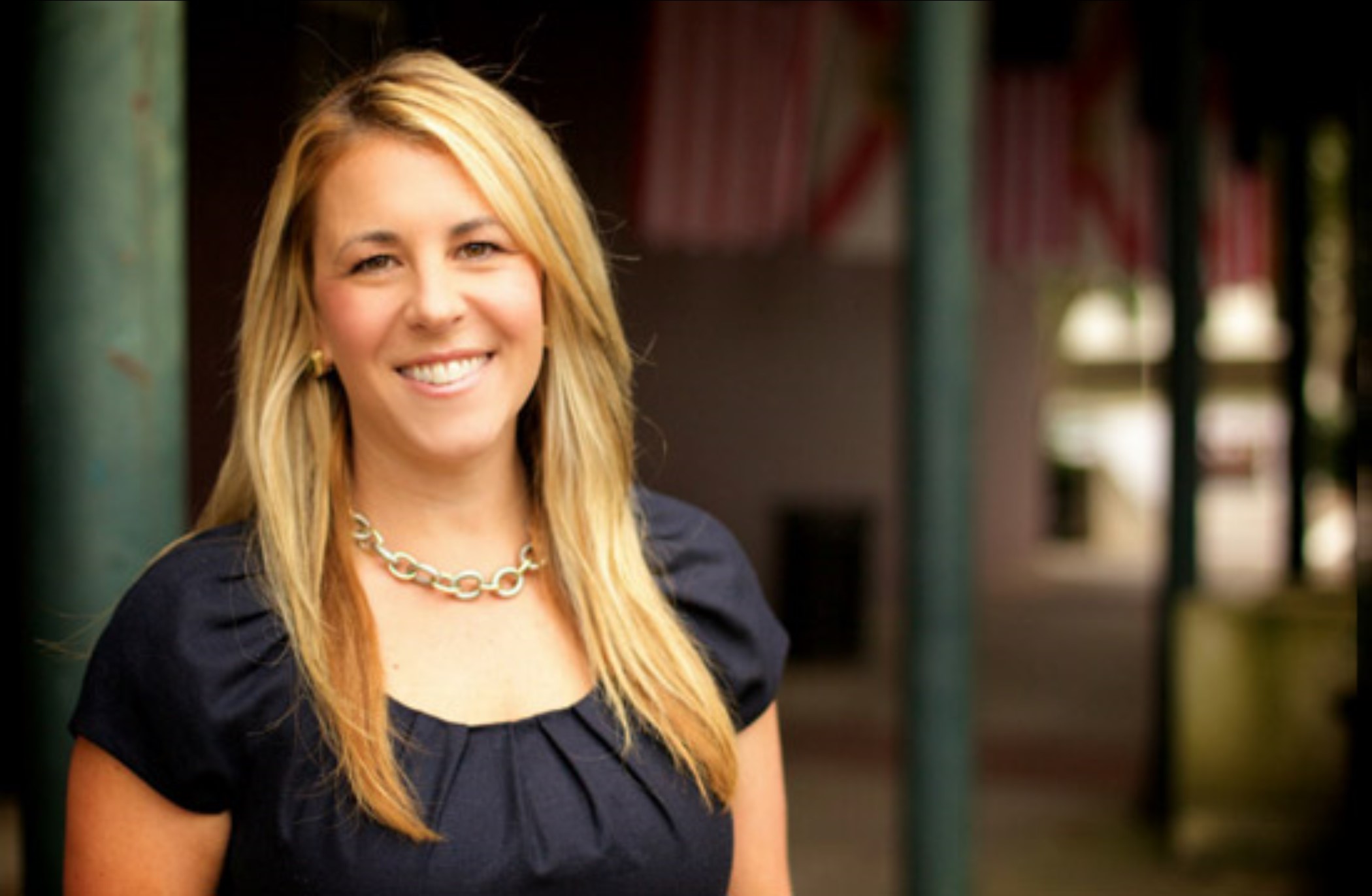 The team of Tracy Mayernick, Frank Mayernick, Rob Johnson and Katie Smith represented more than 50 clients during the reporting period, which included the second half of the 2019 Legislative Session.

Those principals earned them an estimated $625,000 in legislative lobbying pay with another $145,000 coming in for executive branch lobbying.

Sitting atop the legislative report was The Special Committee for Healthcare Reform, which broke the cap on range reporting with $60,000 in payments last quarter.

The report also included checks from communcations companies AT&T and Aviat; trade groups such as the Florida Health Care Association and Florida Medical Association; as well as the Florida State University Foundation.

The Mayernick Group’s executive compensation report was shorter, with 38 clients listed on the sheet. All of the firm’s paid executive lobbying contracts were in the $1 to $10,000 pay range.

The bottom line of the legislative report showed the firm earned between $500,000 and $1 million. Executive branch lobbying netted them up to $50,000 more.

If each client paid top dollar, the quartet could have earned as much as $870,000 between April 1 and June 30.

The new figures are a near match for the first quarter, when the firm earned an estimated $680,000.