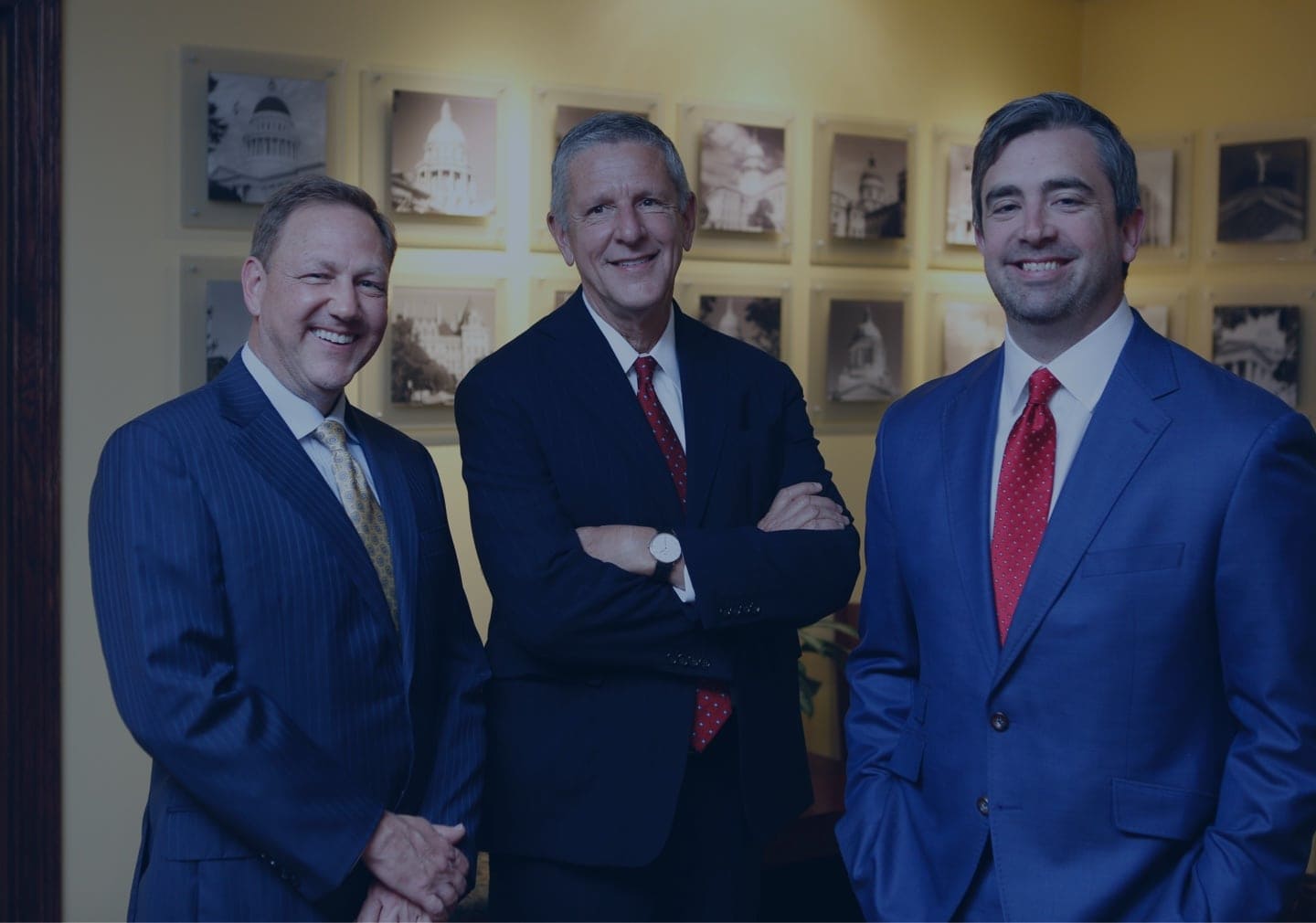 Lobbying firms report their pay from each client in $10,000 ranges. Florida Politics tallies the middle number of those ranges to estimate quarterly compensation.

The firm’s legislative compensation report included one client, the Florida Municipal Electric Association, in the $30,000 to $40,000 bracket, followed by a quartet of contracts worth an estimated $25,000 apiece.

That set included the Florida League of Cities, the Florida Municipal Power Agency and the cities of Tampa and Orlando.

Local government concerns made up much of the report. The cities of Archer, Frostproof, Gainesville, Kissimmee, Mount Dora, Tallahassee and Winter Park all showed up on the report, as did the Florida Association of Counties.

The executive report featured a similar set of clients, with Ecology and Environment Inc. joining the Florida Municipal Electric Association in the top spot. Each paid between $10,000 and $20,000 to retain Peebles, Smith & Matthews.