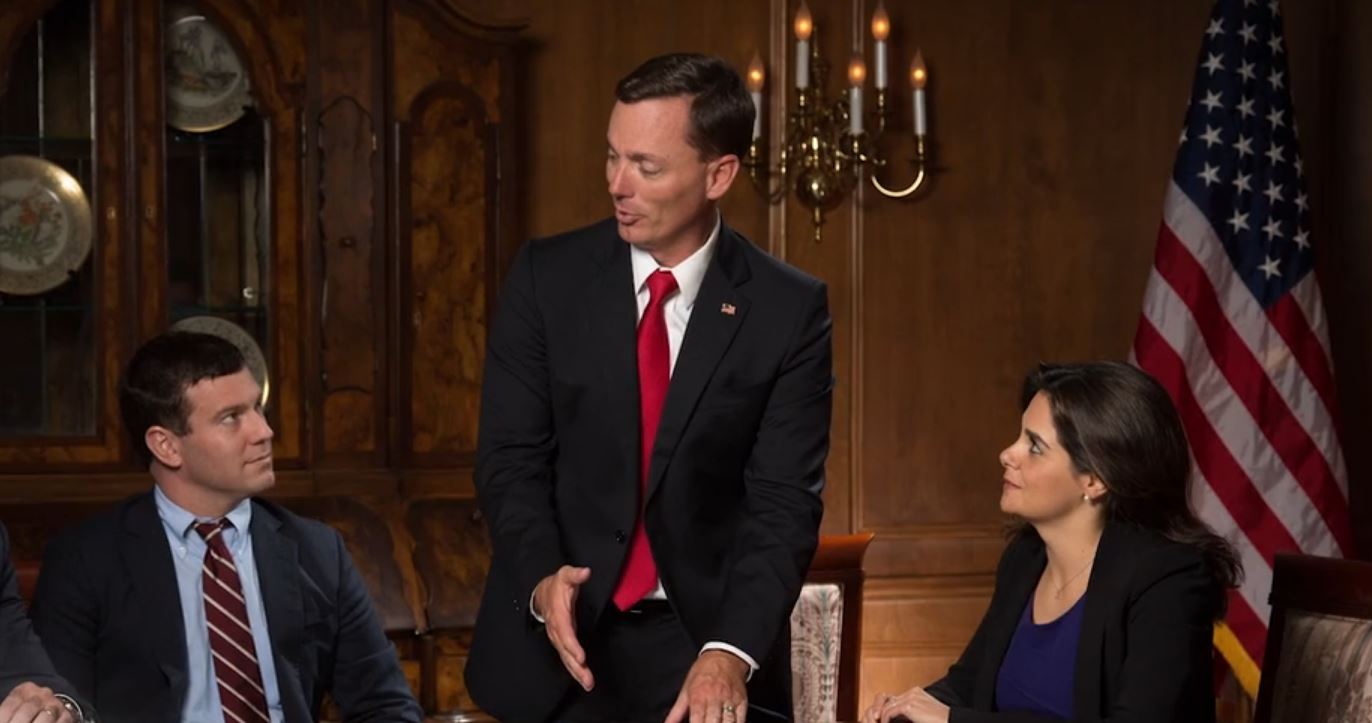 Lawmaker is running for his second term in 2020.

While Florida is already one of 15 states imposing term limits on state lawmakers, the endorsement shows the restrictions work, group leaders said.

“Tommy’s support of term limits shows that there are individuals who are willing to listen to the majority of voters who want term limits,” said Philip Blumel, U.S. Term Limits president. “The people are best served by citizen legislators, not career politicians.”

The pledge signed by Gregory reads: “I pledge to take no action that would aid or abet the abolition or lengthening of term limits to which elected officials in Florida are subject.”

That extends beyond limits holding state lawmakers to eight years in office.

That could be an important signal should lawmakers reconsider term limits on School Board members. A resolution (HJR 229) putting a question about such limits to a statewide vote died in the House last year. A similar Senate measure (SJR 274) died in committee.

Or the pledge could apply to any term limits proposed on other offices governed by state law, as opposed to county charter.

As the National Conference of State Legislatures explains, “With consecutive term limits, a legislator is limited to serving a particular number of years in a chamber. Upon hitting the limit in one chamber, a legislator may run for election to the other chamber or leave the Legislature.

“After a set period of time (usually two years), the clock resets on the limit, and the legislator may run for election to his/her original seat and serve up to the limit again,” it adds. In Florida, lawmakers have also bounced between the House and Senate multiple times.

U.S. Term Limits touts the Florida term limits passed by voters in 1992 as a success story. The advocacy group said that unlike unlimited states such as Massachusetts and Illinois, Florida incumbents continue to be challenged for reelection frequently.

The organization claims every single Florida legislator was challenged in the last two election cycles—though that overlooks a number of seats.

But Gregory, a freshman lawmaker, faced primary and general election opposition in 2018 in House District 73. He secured the GOP nomination when Melissa Howard withdrew after a credentials scandal. He beat Democrat Liv Coleman with 62 percent of the vote.