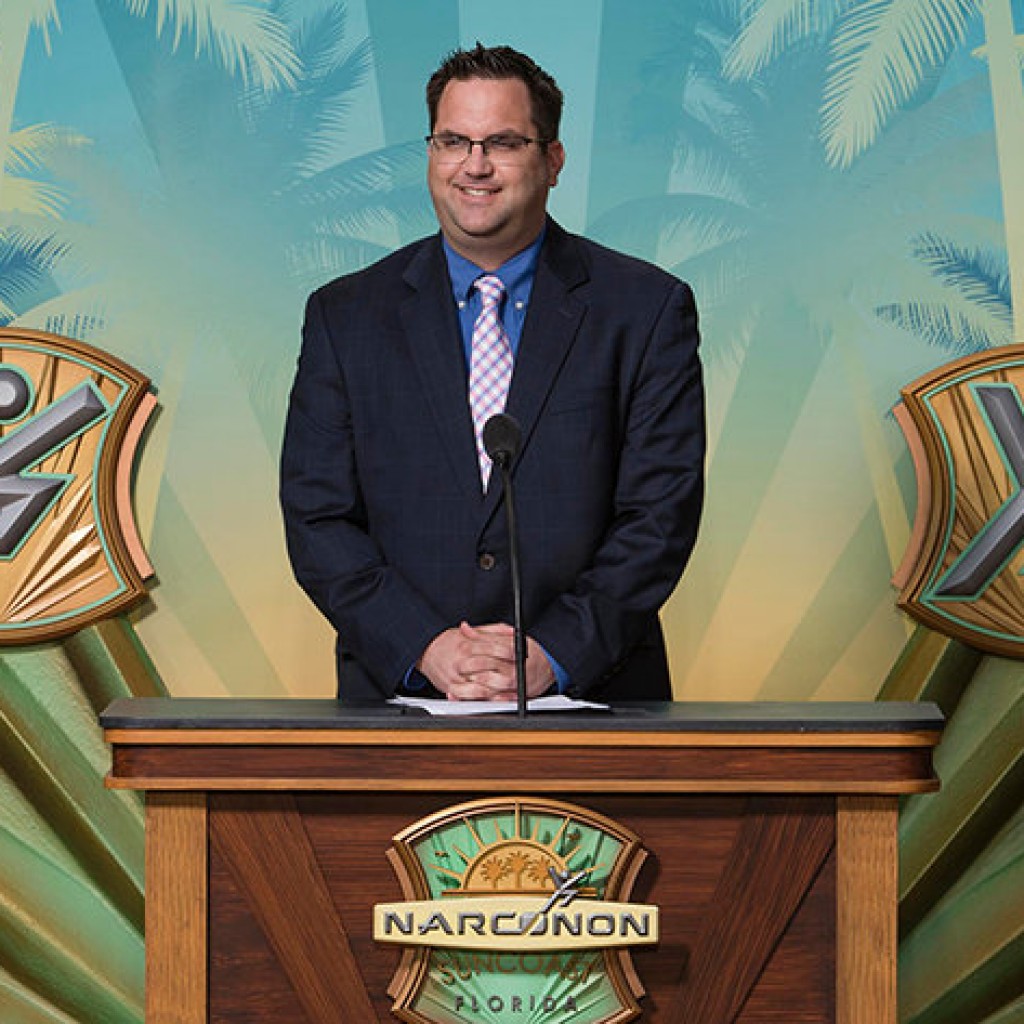 The person pledging promises not to support abolishing or increasing existing term limits.

Rep. Chris Latvala is pledging to fight to uphold term limits in Florida, signing a term limits pledge from the group U.S. Term Limits this week.

“Chris’s support of term limits shows that there are individuals who are willing to listen to the majority of voters who want term limits. The people are best served by citizen legislators, not career politicians,” said U.S. Term Limits President Philip Blumel.

The group solicits support from candidates and elected officials nationwide.

“I pledge to take no action that would aid or abet the abolition or lengthening of term limits to which elected officials in Florida are subject,” the pledge reads.

As a Florida state representative, Latvala is bound by the state’s term limits, which for his office is four consecutive terms totaling eight years.

Lawmakers’ term limits are not lifetime limits. They can run again after leaving office.

For example, Tampa Rep. Jamie Grant would have been termed out of office in 2018, but a legal snafu that took him out of office for less than a year reset his terms, and he can now serve until 2024.

Such a pledge could apply to efforts like the Florida Legislature’s failed attempt last year to impose term limits on local School Board members. Under his pledge, Latvala is promising to support such efforts.

Not everyone opposes term limits though. Those opposed argue term limits force experienced lawmakers out of office to be replaced by inexperienced freshmen who then rely heavily on influence from career staffers and lobbyists, removing representation for the people elected officials are supposed to represent.

Concerns also exist regarding fast-tracking leadership positions due to term-limits. Knowing a lawmaker’s time in office is finite, House Speakers and Senate Presidents are chosen years in advance, often times during an elected official’s first term in office.

That also leaves elected officials keeping what are known as leadership committees to raise funds to support their efforts to obtain posh positions.

“Term limits have achieved their aims in Florida. While career politicians in states like Illinois and Massachusetts run unopposed more than 50 percent of the time, every single Florida legislator has been opposed in the last two election cycles,” the group wrote in a statement.

According to a 2018 nationwide poll on term limits conducted by McLaughlin & Associates, term limits enjoy broad bipartisan support with 82 percent of voters approving of term limits.