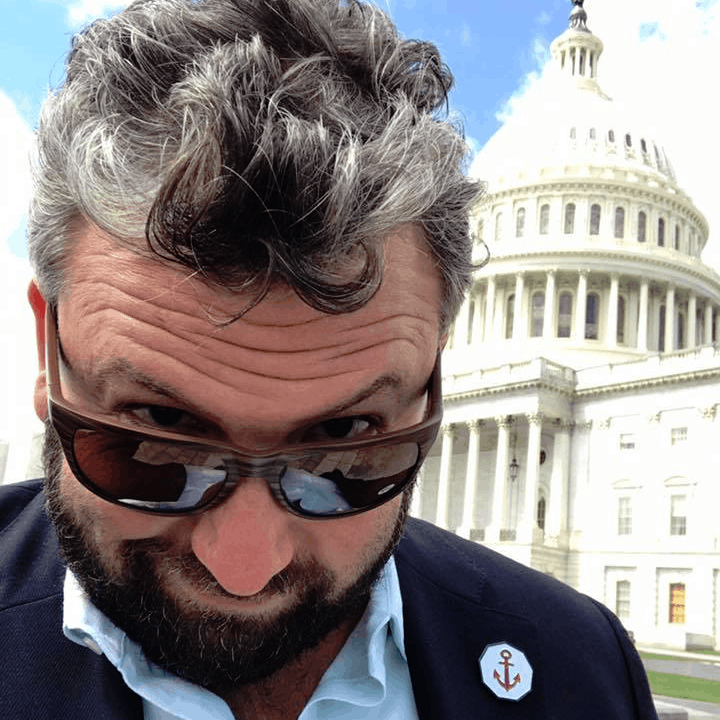 The first-time candidate reported $29,665 in total contributions to his campaign in House District 76. He filed in July to succeed outgoing state Rep. Ray Rodrigues and made a splash largely by putting $50,000 into coffers himself.

Now he’s reporting $106,370 in the total amount raised, including his own money. That’s just a little more than the $104,200 raised by Sanibel City Councilman Jason Maughan, who reported just $300 raised in August.

Maughan has yet to make a substantial loan to his campaign but he notably put $200,000 toward a past state Senate run in 2016.

As for Botana, his August haul comes largely from donations from businesses and retires in the region.

No Democrats have filed for the seat to date.