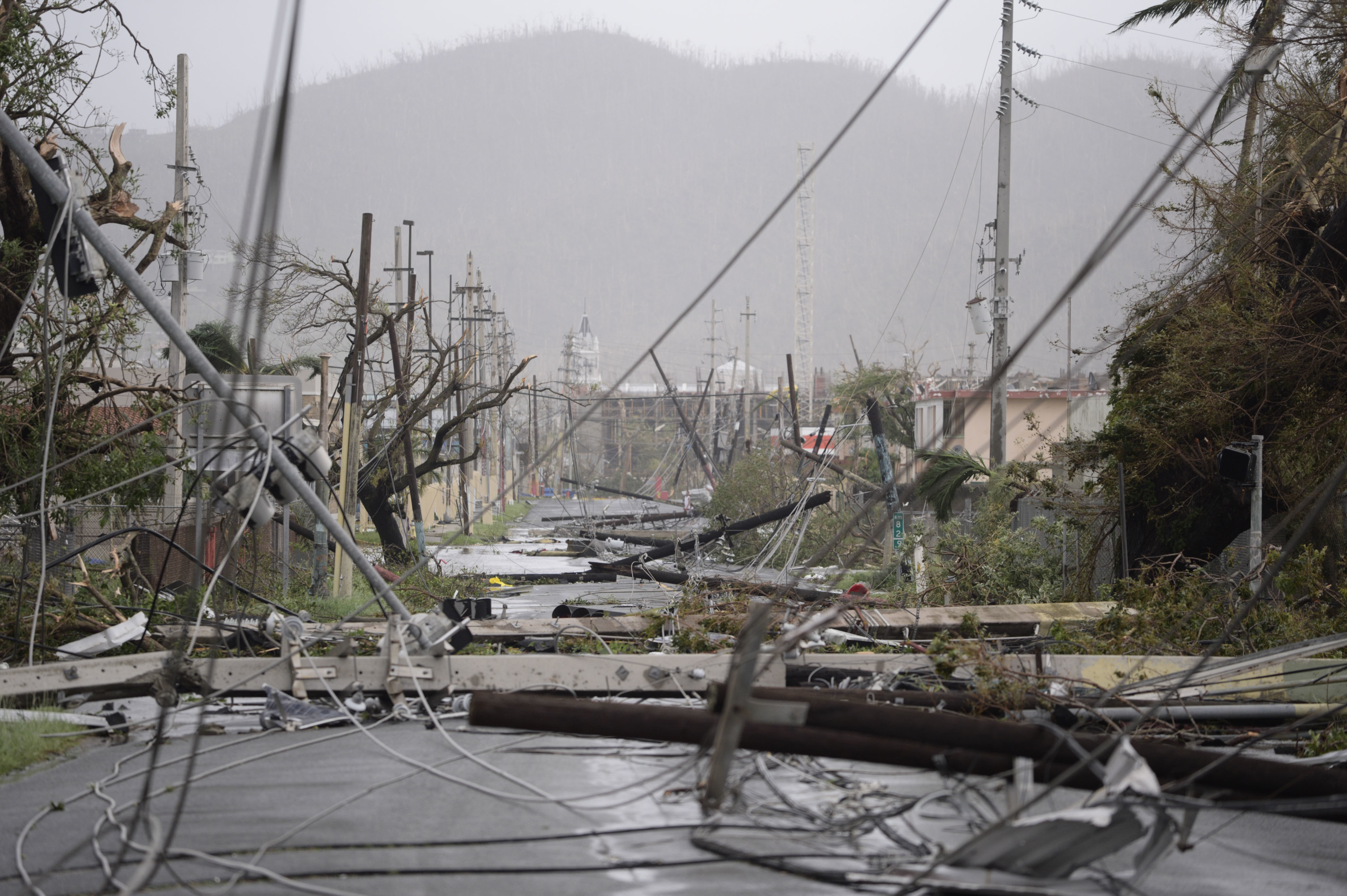 With tens of thousands of Puerto Rican survivors evacuating to Florida — many angry over the slow pace of federal recovery response — they just might turn the tide against Trump in the state’s prized 29 electoral votes, denying him reelection.

As former senior Trump adviser Michael Caputo suggests, it is a situation both the White House and the campaign “must address immediately.”

Compared to historic hurricanes on the U.S. mainland, Caputo says Maria was the “worst recovery he had ever witnessed,” an opinion echoed by many other experts. While there have been problems at FEMA problems in the past, Caputo says that in Puerto Rico “the insurance companies are destroying the island’s economy.”

Sept. 20 is one year since the storm hit, a date many accept as the last day victims can legally file suit to recover damages. And some government agencies and municipalities have already sued.

But some held off going to court, believing what FEMA told them — the agency will pay for damages above any insurance settlement.

However, Caputo notes, the federal Stafford Act forbids FEMA from doing such, and error that could bankrupt dozens of municipalities. The Democrats will seize on this, a perfect opportunity to blame Trump — particularly in the crucial state of Florida.

It’s not a good trend for the GOP.

Most estimates put the number of displaced Puerto Ricans in Florida at 100,000 since Hurricane Maria. Orlando-area Democrats are pushing this influx with voter registration drives through the all-important I-4 corridor.

Conventional wisdom is that Florida is a must-win for Trump. But a hundred thousand additional Puerto Rican voters angered and engaged by Democratic outreach could very well turn the tide.

And the bad news doesn’t stop there.

Foreign insurance firms — like MAPFRE Praico Insurance Co. of Spain, one of the largest insurers operating ion the island — have been inflexible. Caputo notes that they have been offering less than 10 percent on damage claims, something MAPFRE couldn’t get away with on the mainland.

The city of Cabo Rojos refused the 10 percent settlement, which resulted in the insurance giant suing for fraud. Imagine that happening in the U.S.

FEMA must shoulder some of the blame. Earlier this month, the agency faced fraud and bribery arrests, after money was skimmed from the fund originally set for infrastructure rebuilding — something that still hasn’t happened.

Many substations continue to be offline, less than half of the electrical service is produced by diesel generators — with fuel paid by American taxpayers — and blackouts are a daily occurrence.

Puerto Rico will never see anything close to recovery until the electric grid repaired.

Caputo says that FEMA also failed in delivering money and services. Bureaucrats have not disbursed most of the federal cash already earmarked for recovery. Many have not even paid for the initial cleanup, leaving the bill to local Mayors and municipalities.

Puerto Rico municipalities (78 of them) took a hit in the billions of dollars, and are probably abused the most. With insurers only offering 10 percent of damages, and FEMA slow-walking the rest, many cities have little choice but to go bankrupt. It will result in an imminent collapse of basic services.

Eradicating the savings of Puerto Rican families can only put off the inevitable economic collapse. And taken with bankrupt municipalities and a destroyed electric grid — it sets up what Caputo calls a ‘perfect storm’ to derail Trump’s reelection effort.