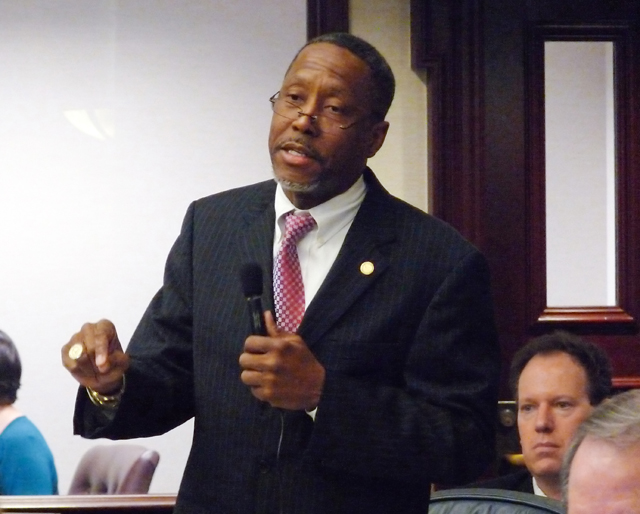 Paylan, who is a convicted felon, is something of a fire starter in Tampa Bay politics. Most recently she filed an ethics complaint against Tampa Mayor Jane Castor over Castor’s work as an independent consultant for the Miami Police Department in which Castor earned more than $150,000. Paylan argued in her complaint that Castor should return the money she earned because she resigned from her contract before completing work helping the department better its policing policies and tactics following a string of officer-related shootings.

Paylan’s complaint was dismissed last week due to insufficient evidence to support claims.

She has also been sued for medical malpractice in cases that were later dismissed, and she sued others for libel or defamation. Paylan’s medical license was suspended for 10 years.

Paylan’s activity in the judicial system is so extensive an order was filed against her as a “vexatious litigant,” which means she cannot file legal action pro se, without an attorney, unless she receives permission from a judge who finds the case meritorious. A person can be ordered a vexatious litigant if they have over the course of two years filed at least five pro-se cases and are found to have brought frivolous cases before the court.

Paylan has yet to post any fundraising activity. Candidates cannot raise funds until they file.

Rouson is seeking his second term in the Senate.