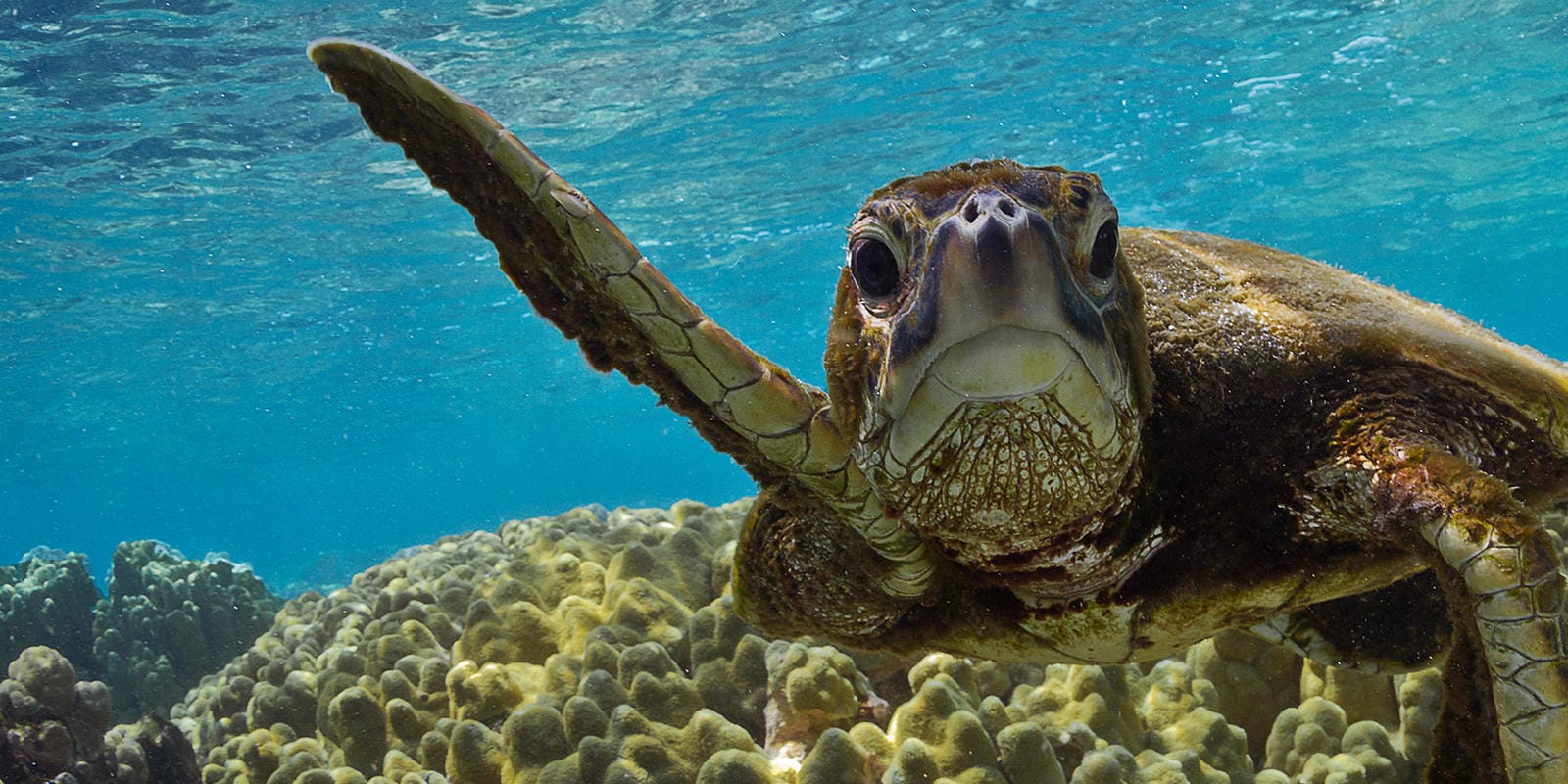 This takes environmentalism to a whole new level.

A retired Clearwater attorney wants the city’s Mayor to be a sea turtle.

No, really. You read that correctly.

According to the Tampa Bay Times, Elizabeth Drayer wanted sea turtles to have a seat at the table in city politics.

Her goal, she told the Tampa Bay Times, “is to elect a nonhuman to give nature a voice.”

Drayer considers herself an environmental activist and now wants to expand that to bring ecosystems and animals into the political sphere including by allowing them to vote and hold office.

It does not appear that Drayer explained how an animal incapable of human communication would do that.

Logistics of communication aside, Drayer hit some bumps. For starters, candidates must live in the city of Clearwater and sea turtles clearly have not established residency. Instead, Drayer figured she’d run under the name “Sea Turtle.” But that wouldn’t work either unless she legally changed her name. Under state election law, candidates must run under their legal name.

So now Drayer will appear on the Clearwater ballot as “Elizabeth ‘Sea Turtle’ Drayer.”

Drayer is not planning to actually have a sea turtle represent voters and instead would serve as an official representing their interests.

The environmental advocacy could bode well for some voters, if they overlook the absurdity of how it sounds. Although, Drayer did imply to the Times that perhaps voters should be more open-minded about animals participating in city government reminding that, once upon a time, “women and racial minorities did not have the ability to hold office either.”

Drayer acknowledged her messaging might cause some problems, but said the goal was to raise awareness about broadening voting rights and political representation.

She’s running on a pro-environment platform including transitioning Clearwater to 100 percent renewable energy by 2050, according to the Times.

Considering her bizarre sea turtle as Mayor plan and the fact that she also does not plan to raise money, it’s hard to imagine Drayer’s candidacy being successful (sorry sea turtles.) Drayer will have two opponents — former Mayor Frank Hibbard and former City Council member Bill Jonson. Both are likely to aggressively raise funds for their campaigns.