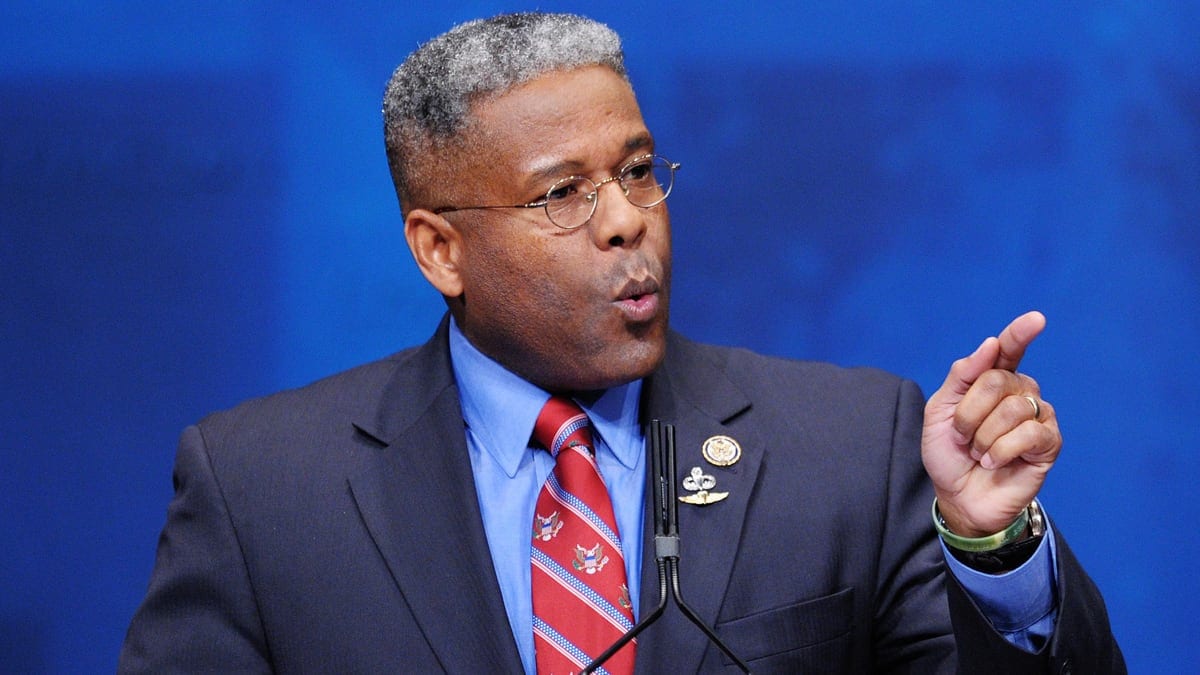 Former Congressman lives in Texas, but will be back in Florida.

The Clay County Republican Party imported some star power for its Friday night “Stars and Stripes” dinner, in the form of former a Florida Congressman, Col. Allen West.

West was one of the greatest quote machines of his brief era in Congress, calling Democrats “communists” and likening himself to Harriet Tubman, among other audacious assertions.

The event kicks off at 6 p.m. at the Thrasher-Horne Center in Orange Park, and West’s inclusion shows that while he may have moved on from Florida, at least one Florida county hasn’t moved on from him.

West is currently vying for the chairmanship of the Texas Republican Party, and The Texan blog offered copious quotes from him from a recent debate.

Vowing to be a “chairman who will challenge the progressive socialist left,” West touted his membership on the board of the National Rifle Association.

As well, the former U.S. Representative from Florida described himself as the “#1 target” of Congressional Democrats in 2012.

That targeting was successful, noted Ballotpedia, as Patrick Murphy narrowly defeated West, who had a national reputation even after one term.

However, West was a fundraising superstar, with over $19 million raised.

The website cited a GovTrack bill analysis and described West’s voting record as that of a “moderate Republican follower,” a phrase far afield from the conceptions of West as a fighting conservative of Tea Party vintage.

After he lost his House seat, West flirted with a primary challenge for Sen. Marco Rubio‘s primary seat, one that ultimately did not happen.

By 2019, Florida news outlets, such as the South Florida Sun-Sentinel, reported that West was eyeing a run for Congress.

However, that’s not happening at this point.

While it’s uncertain what West’s next move will be, what is certain is that he is the perfect speaker for Clay County Republicans.

Expect him to be quotable and to dish up slabs of red meat, some succor as their beloved President heads toward ignoble impeachment.