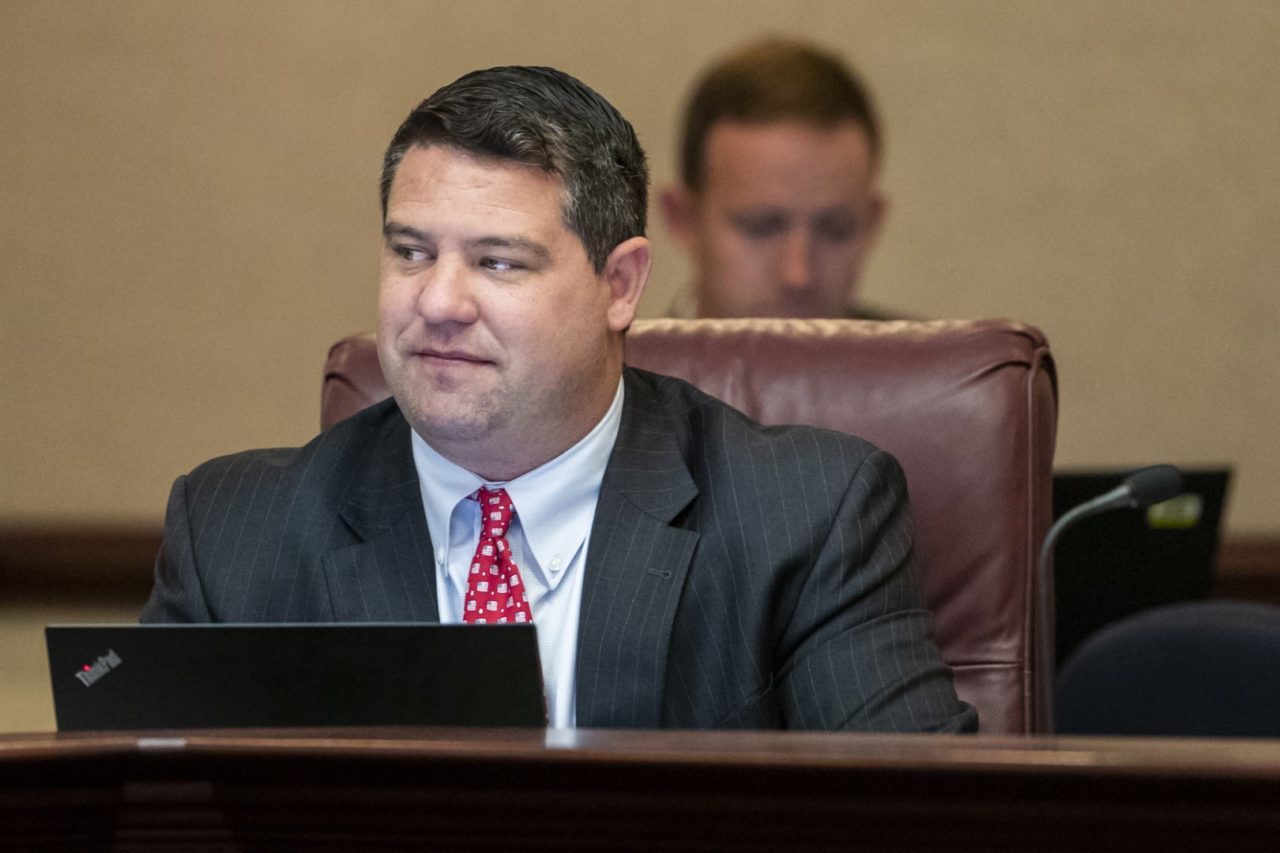 This represents a change in the fund's purpose.

State senators on Tuesday OK’d a bill that would allow Job Growth Grant Fund money to flow to charter schools.

Much focus has been on the infrastructure created by the fund, solely administered at the discretion of the Executive Branch.

The Hutson legislation, however, focuses on the workforce training piece. The dollars would go solely to charters that offer the Career and Technical Education pathway.

The fund had $40 million in it last year, but the figure for next year is unknown, pending the Governor’s budget.

The Florida Homebuilders Association was on hand in support. There were, however, quibbles from committee Democrats.

Sen. Vic Torres noted that charter schools get more than their share of state funding already, and suggested changes.

“I want to focus on the CTE curriculum,” Hutson said. The bill cleared the five-person panel without a no vote.

A continuing frustration with companies requiring skilled labor, as multiple participants at the Florida Chamber of Commerce Military and Veterans Summit said this summer, there often aren’t enough skilled workers for the jobs.

“They get their employees from other companies,” DiBello contended. “They have to interview seven times as many as they hire.”

One solution: Creating feeder programs in educational institutions, including trade schools and colleges.

The Hutson proposal, which builds on reform and expansion of workforce training passed in 2019, would facilitate an option for earlier training in a charter setting.

Workforce education will be of use as areas like his St. Johns County grow.

In addition to construction and public safety, Hutson notes that a school in his district (i.e., Pedro Menendez High School) offers a nursing program that allows students to work in the field once they graduate high school.

The Hutson bill has two more Senate committee stops. The House companion, carried by Deltona’s GOP state Rep. David Santiago, has yet to be heard.