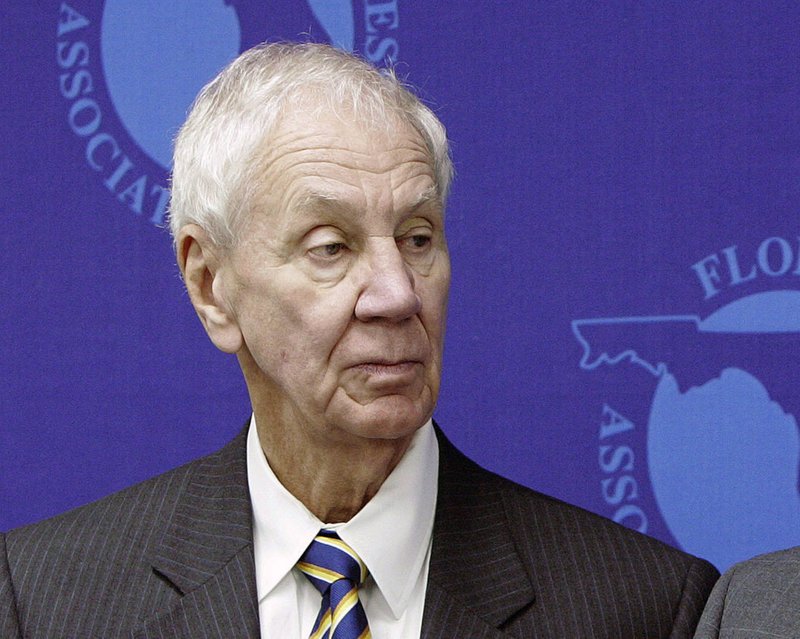 Lou Frey, a Republican congressman who represented central Florida in the 1970s, has died. He was 85.

The Lou Frey Institute at the University of Central Florida tweeted news Tuesday of Frey’s death. The Orlando Sentinel reports he died Monday at a hospice center.

As a U.S. Congressman from 1969 until 1979, he championed balanced budgets and deregulation of the communications industry. He pushed for legislation to stop toxic waste from being dumped in oceans and to protect people from the financial burdens of catastrophic illness.

Frey served on the Interstate and Foreign Commerce Committee and the Space Committee.

After leaving Congress, Frey became a commentator on TV and radio and founded the civic education institute named for him at UCF.