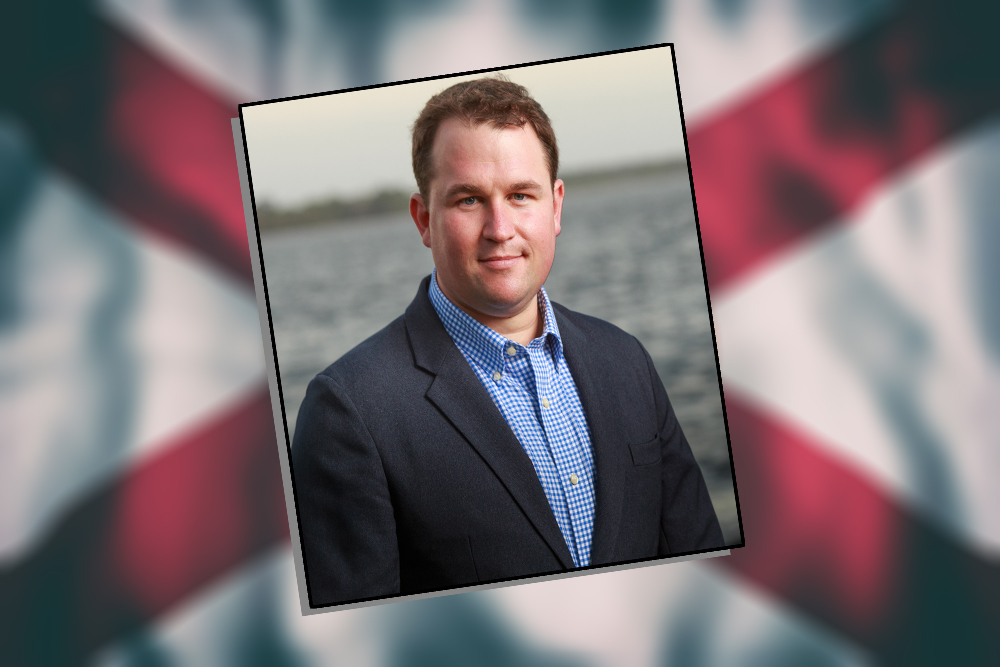 The Clay County Republican says he raised $100,000 for his bid in the first eight hours of his campaign.

While it remains to be seen if the candidate will continue raising six figures every eight hours, his team extols the hefty haul as a sign of his viability.

“Judson Sapp’s ability to raise funds shows the strength of his candidacy,” said Meredith O’Rourke, Sapp’s Finance Director. “Clearly, Judson has a message that resonates with conservative donors enabling him to raise $100,000 within hours of his announcement.”

“I am blessed with wonderful friends and family who believe in our country and our conservative values,” Sapp said. “This will be a long campaign and I’m willing to work hard to earn the support of voters throughout the district.”

Sapp is poised to challenge a sitting incumbent who may or may not run again.

Last November, U.S. Rep. Ted Yoho won reelection to a fourth term representing Florida’s 3rd Congressional District. Yoho had said that would be his last term; however, he continued to fundraise for re-election through September of this year.

Despite what has been tepid fundraising this cycle, Yoho’s campaign committee has nearly a quarter-million dollars on hand.

Sapp and Yoho are well ahead of competitors with active campaign accounts, both inside and outside the GOP.

Amy Pope Wells is under $9,000 cash on hand at the end of September. Wells, like Sapp, is a Clay County candidate, presenting a problem for each in what could be a crowded primary whether Yoho runs or stands down.