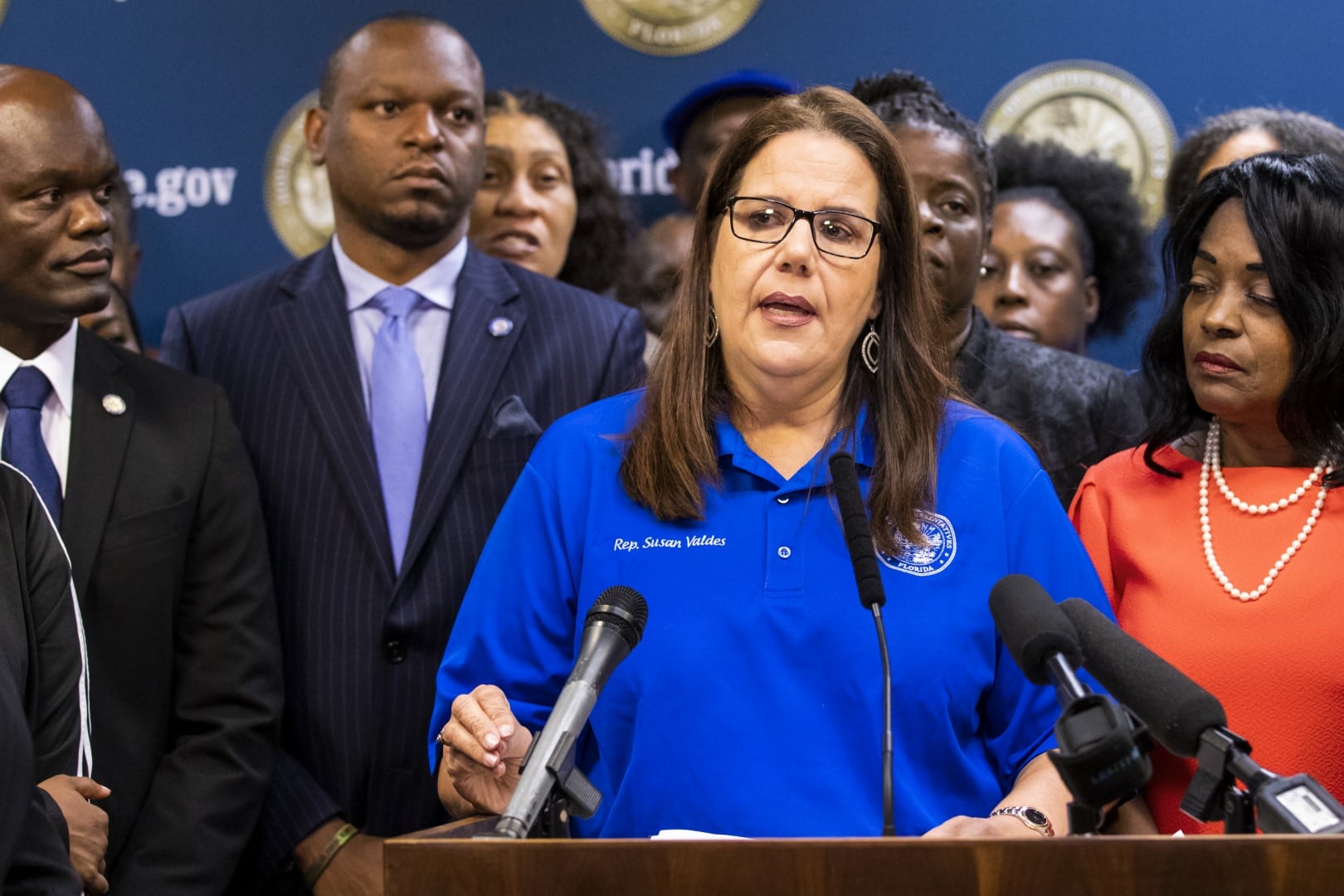 Valdes is seeking her second term in the House.

The restaurant is located at 4031 West Hillsborough Ave in Tampa.

Valdes assembled an all-star host committee for the event including current and former elected officials at the local and state level.

Valdes currently represents House District 62, which includes parts of north and west Hillsborough County from Citrus Park south to the Westshore area and east to about Rome Avenue.

Since December, Valdes has raised $26,000. She is so far running unopposed. Valdes came out 5 points on top in a three-way primary last year after a contentious election cycle that portrayed Valdes as an ally for charter schools. Cruz, one of Valdes’ hosts for her campaign kickoff, withdrew her endorsement in 2018 after a pro-charter school group sent out fliers supporting Valdes.

Since then Valdes has continued to show support for charters, breaking from her party this year as the only House Democrat to vote in favor of expanding the Schools of Hope program critics said would lead to a flood of new charter schools.