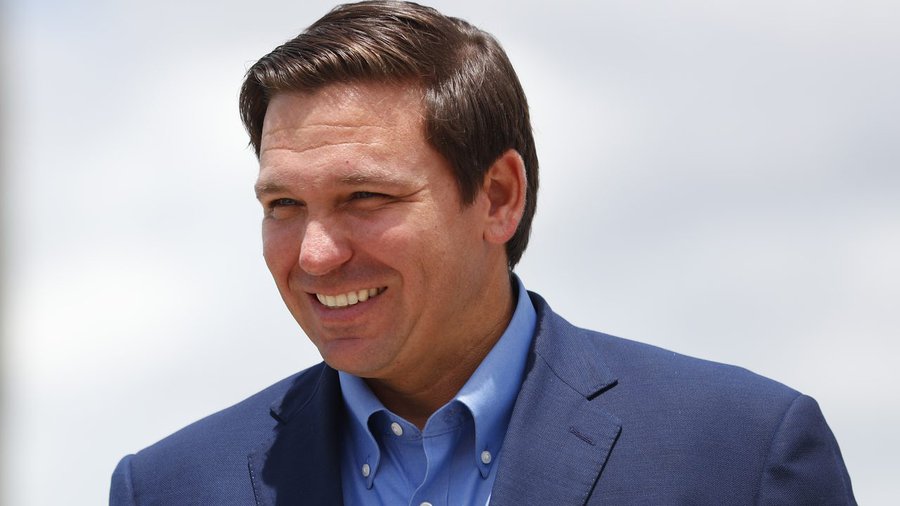 Gov. Ron DeSantis‘ first ten months in office are making him universally popular, with a job approval rating of 72 percent, among the highest for any governor in recent history, a new poll from the University of North Florida finds.

The poll also found a super-majority of Florida voters are in favor of recreational marijuana legalization, and a majority who believe the Florida Legislature and DeSantis did the right thing this past spring when they limited the effect of Amendment 4 by requiring felons to pay all financial obligations to the courts before they are allowed to vote again.

Florida’s two Republican Sens. Marco Rubio and Rick Scott and Democratic Agriculture Commissioner Nikki Fried all were found with strong approval ratings. Though none of them topped 50 percent, all of them have very few Floridians thinking they’re not doing good jobs.

DeSantis’ approval rating is heavily lifted by a 91 percent thumbs-up from Republicans. Yet he also has strong majorities of both Democrats and independent voters pleased with what he’s doing, according to the poll, done by UNF’s Public Opinion Research Lab. The Republican Governor has majorities of Floridians approvals across all demographic groups, except African American voters with whom he manages 50 percent, with only 32 percent of black voters disapprove of his performance.

“This is the highest gubernatorial approval in recent history. You’d have to go back to the early days of the Charlie Crist administration to see numbers this high,” Michael Binder, faculty director of the Public Opinion Research Lab at UNF, stated in a news release. “Working on bipartisan issues and acting in a reasonable fashion during the recent hurricane season are contributing to his popularity in a state where the governor isn’t historically popular across parties.”

Florida voters’ positions on key issues, the marijuana legalization issue not withstanding which DeSantis does not support, all give strength to the Governor and his positions.

The poll was conducted Oct. 14 through Sunday with live phone calls of 669 registered Florida voters. The poll has a margin of error of 3.8 percent.

Among the issue findings:

— 64 percent support legalization of small amounts of marijuana for recreational use. Only 33 percent oppose. Even Republicans showed majority support, coming out 54-42 in favor of marijuana legalization.

“Though it’s very unlikely a Republican legislature will legalize recreational marijuana this session, it’s fascinating that even a majority of Republicans support legalization,” Binder noted.

— 55 percent approve of the financial requirements being placed, through Senate Bill 7066, on felons seeking to restore their rights to vote under the 2018 Amendment 4, while only 32 percent disapprove.

“Amendment Four and the legislation passed earlier this year are currently in the courts, but a preliminary injunction issued recently suggests that SB 7066 might get revisited this session,” Binder stated.

— 71 percent support requiring businesses in Florida to use the federal immigration database, E-Verify, to check whether their workers are eligible for employment.

“The bipartisan support for E-Verify could buoy this issue during session, but business interests are often opposed to state level action on immigration verification systems,” Binder noted. “Republican opposition to allowing undocumented immigrants to obtain drivers licenses suggests this issue probably won’t get addressed this session.”

Rubio, Scott, and Fried were at least in the safe zone for Florida voters’ support, even if none of them were enjoying majorities.

Fried came in at 41 percent approval, with only 10 percent disapproval. A large percentage of Florida voters have not yet formed opinions about her.

“Rubio’s approval levels are comparable to previous polls,” Binder stated. “But the real surprise findings are Fried’s bipartisan approval; both Democrats and Republicans are approving of her in similar numbers.”