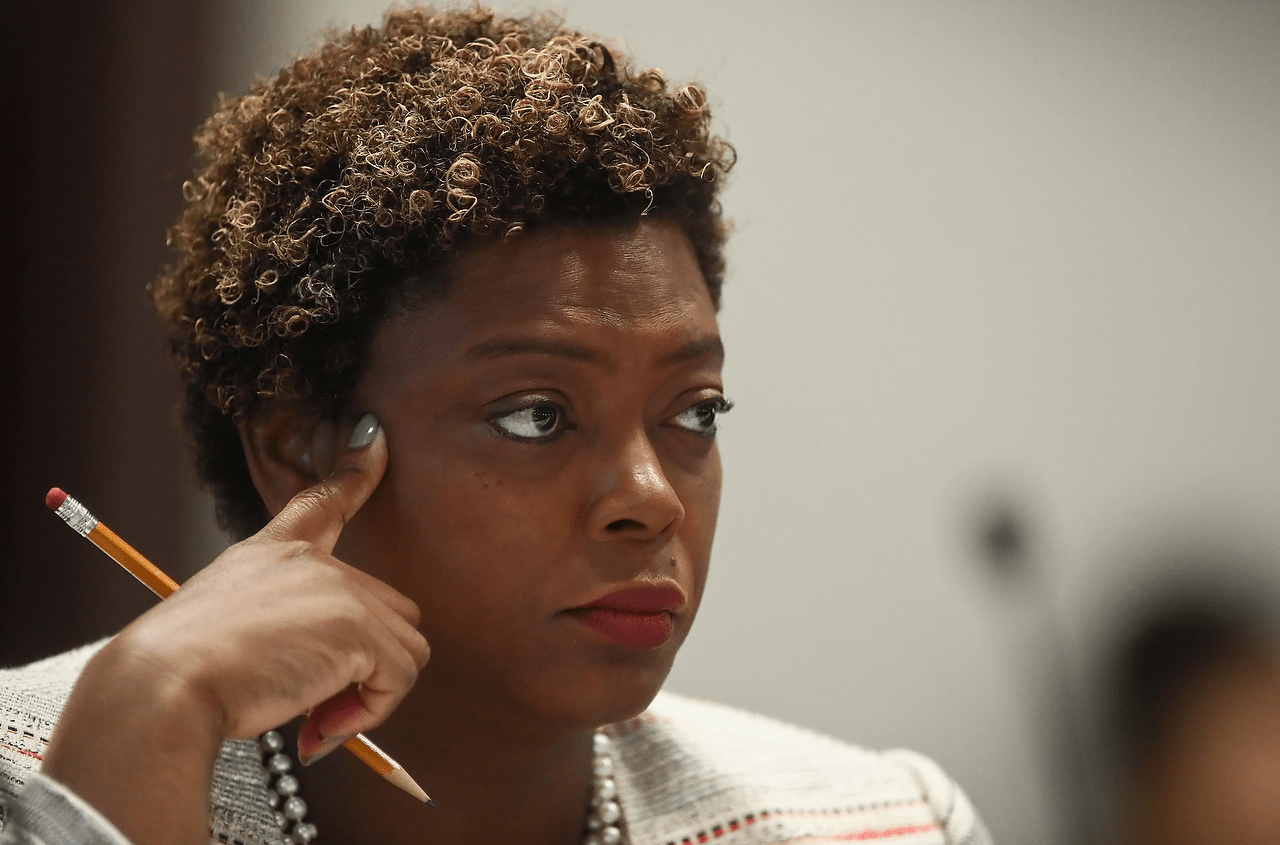 Jacksonville Democrats will try yet again in 2020 to secure state-level relief for employees of a long-gone woodtreating plant.

The plant, per the claims bill, used chromated copper arsenate to treat wood from 1980 to 2010.

Employees of the plant were subject to “excessive, persistent, and prolonged” exposure to arsenic, because of what the bill calls a “catastrophic failure” of oversight from the state Department of Environmental Protection, Department of Health, and Department of Financial Services.

These employees got neither training nor protective gear, per the bill, nor guidance on how to avoid arsenic.

The $10 million requested would come from the general fund, allowing for $100,000 compensation for each affected employee.

According to the EPA: The Fairfax Street Wood Treaters site is in a residential area, near a school and houses, and over decades the property became increasingly toxic because of the company’s use of chromated copper arsenate, stored in seven aboveground tanks the EPA described as being in “poor condition.”

The EPA was pressured by the Florida Department of Environmental Protection as far back as 2010 to move on this. The project has been on the EPA radar since, and testing in March 2018 revealed arsenic contaminated soil. Soil at the nearby Susie E. Tolbert Elementary School is being cleaned up, the Feds assert.

The bill has been carried before by Davis and Sen. Audrey Gibson, but has yet to get traction.

Davis filed a number of appropriations requests Thursday, including money for the “Leaders Ignited for Transformation” Initiative and for a book fair.