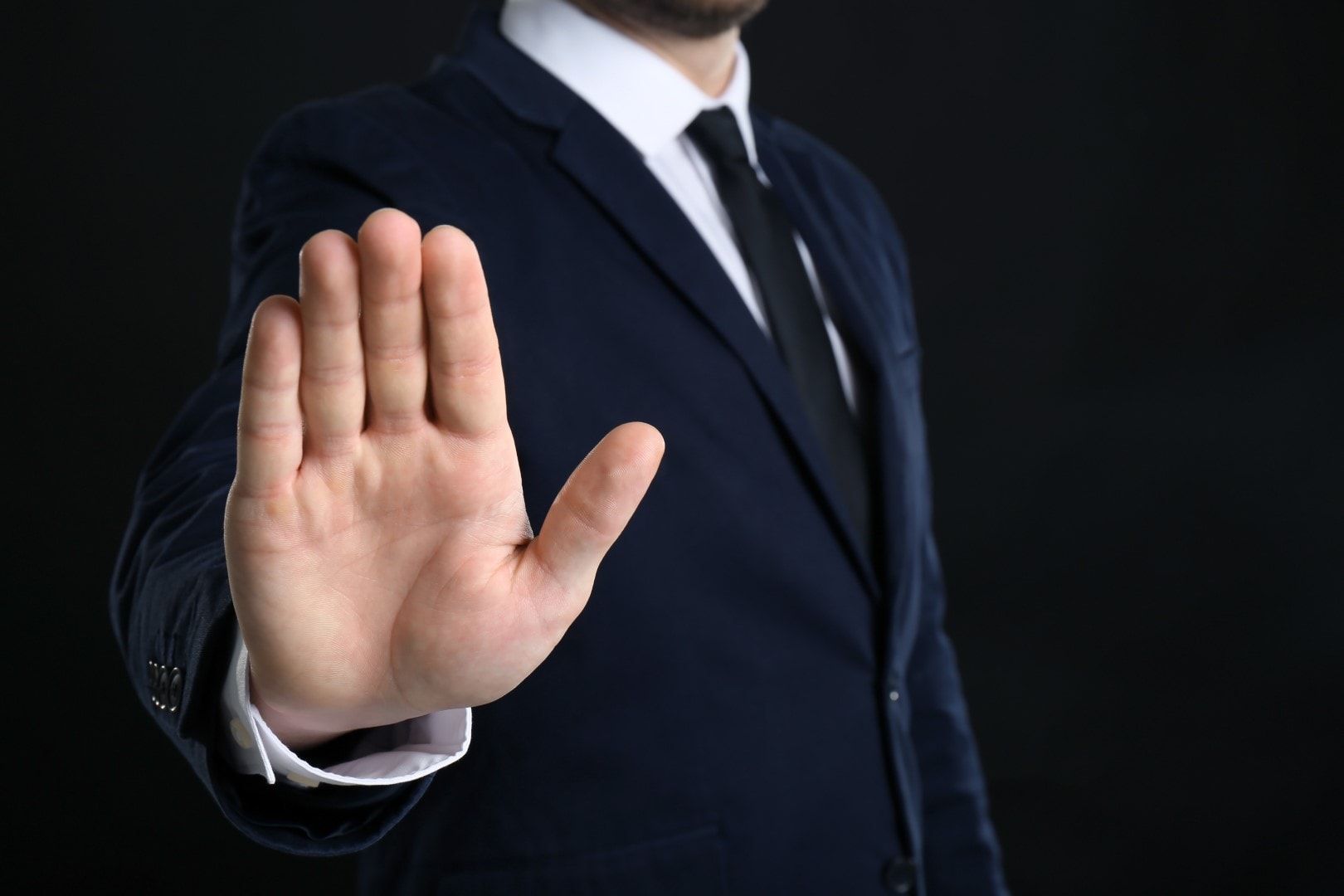 For me, the answer to failure after failure became clear. Build a bridge to independent voters. 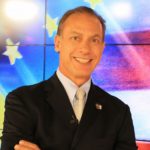 When I turned 18, I joined the Florida Democratic Party. Like so many of my contemporaries, it was custom to join your parents’ party.

My father was a career union member — that was our team.

I embraced a platform of equality, inclusiveness, and fair and level playing fields where everyone deserved a shot at their American dream. On my first day of grad school in 1980, I wrote a personal mission statement that with success in life and a few years of wisdom I would give back my time in public service as a Democrat.

In 2008, I officially entered the political arena as a candidate for the Florida House District 115. My first meeting of local party leaders was eye-opening.

Observing a crowd of a hundred people, I vividly imagined that I had entered the famous Star Wars barroom scene. These were the insiders, each with their own priorities, far removed from the eyes and interests of rank-and-file members.

As a candidate trying to win a historically Republican seat, my focus was on courting their support. I ignored the undemocratic decision making, the self-dealing and how far distant these processes were from the perceptions of average voters.

I learned the ballot line.

I lost, but I continued my efforts in the Party. By 2018, the seat I had run for previously was again open and I wanted to give the Democratic Party — my party — a real shot this time at claiming it. I set out to build a new kind of campaign.

One focused on connecting Democrats with the 30 percent of voters in my district who were independent. I knocked on thousands of doors and spoke with thousands of independent voters and their often-partisan family.

The independents in the house all had one thing in common. Outrage at being shut out of taxpayer-funded primary elections because they didn’t want to join a political party. Over 90 percent favored open primaries.

We lost the election by 290 votes — the closest Democrats have come to claiming the seat in recent memory. But what I won was more valuable; a glimpse at how we could rebuild.

The Florida Democratic Party has been underperforming in elections for years. Throughout that entire time, they have maintained a registration advantage over Republicans.

For me, the answer to failure after failure became clear. Build a bridge to independent voters.

Independent voters have been determining elections in Florida and across the country for years, but since both parties tell them to “join our party or get lost” they remain disconnected from both. Ask any one of the 3.7 million Florida independent voters and they will tell you — they want to vote in open primaries.

I worked with fellow Miami-Dade Democratic Executive Committee members and passed a resolution to open the Florida Democratic Party’s elections with over 80 percent support. Three other state Parties adopted it.

A poll found the vast majority of Democrats support open primaries. A movement was growing.

And just as quickly it wasn’t.

The same insiders I had come to know during my campaigns, Chair Terrie Rizzo and her acolytes, went to the Miami Dade Chair and convinced him that an open primaries resolution would fail at the upcoming party convention but that they would champion a resolution for same-day voter registration in its place.

The original rule change was dropped and at the Party convention last week, even this weaker replacement was quietly dispensed with behind closed doors. No transparency and no debate.

Instead, a statement drafted by Party leaders and passed as part of a large package of separate measures declared war on the All Voters Vote ballot campaign for open primaries that would allow every voter, including independent voters, the right to vote for who they want in every taxpayer-funded election.

The duplicitous way this act was carried out has put on full display the rot within the leadership of the Florida Democratic Party, a rot that remains hidden from average party members, and a rot that will doom the Party to second class status in the state of Florida for years to come.

That’s why, despite continuing to believe strongly and fervently in its platform, I have left the Florida Democratic Party. Or, perhaps more accurately, the Party has left me.

I join 3.7 million and growing Florida independents who have left both parties as a result of the partisan divide that always puts party over community, state and country. And I have joined them in demanding that all voters vote.

Because only when we let all voters vote do the insiders lose and all of us — Democrat, Republican and independent — win.

previousHouse Democrats get a legal victory in impeachment inquiry

nextTrump says US forces cornered IS leader in dead-end tunnel