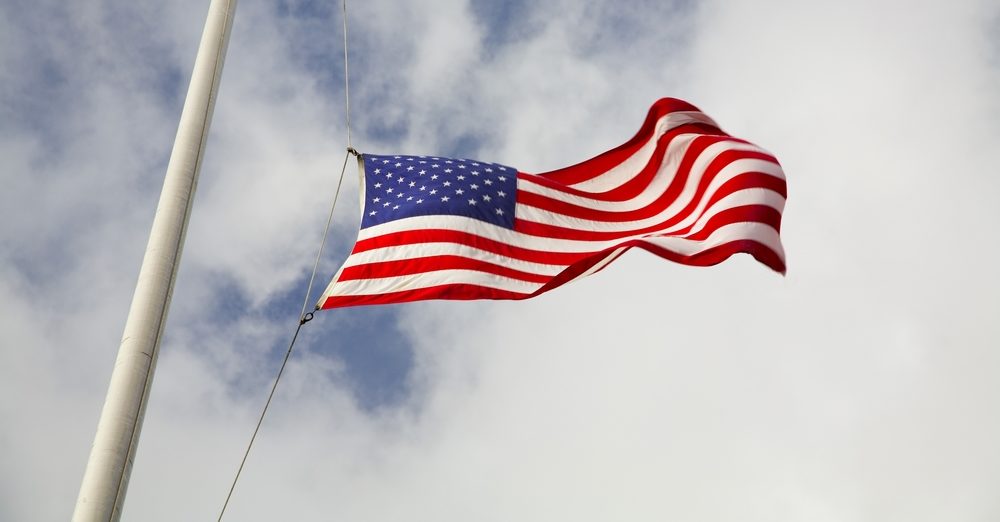 Gov. Ron DeSantis ordered flags at half-staff to honor former U.S. Rep. Lou Frey, who died earlier this month at the age of 85. 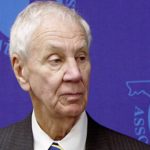 “Frey represented Florida’s 5th Congressional District in the U.S. House of Representatives from 1969 through 1973,” a press release said.

As a member of Congress, he helped acquire the land on which Orlando International Airport now sits, and he founded the Lou Frey Institute of Politics and Government at the University of Central Florida.

“He also represented Florida’s 9th congressional district from 1973 through 1979. Frey served in the U.S. Navy and retired as a Captain in the Navy Reserve,” the press release added.

Frey first ran for Congress in 1968 and served for 10 years, according to an obituary by Spectrum News.

“I should have never won. The first time out, I had never run for office. I had no money,” Frey told Spectrum News 13 in a 2013 interview. “I was a Republican in a Democratic district, and I wanted to be in the Congress.”

“After a decade in Congress, Frey came back to Central Florida,” the obit said. “In 1986, he made a bid for governor, losing the Republican primary to eventual Gov. Bob Martinez.

“But he never got out of politics entirely, establishing the Lou Frey Institute at UCF to promote civics education throughout Florida schools. He also appeared as a political analyst on Spectrum News 13, alongside longtime political cohort Dick Batchelor and political anchor Scott Harris.”

After his death, he was honored on the House floor by Democratic U.S. Rep. Stephanie Murphy of Central Florida, who called him “a man with strongly-held views, but also one willing to make principled compromises in the interest of bipartisan progress.”

In this article:flags, Half staff, Lou Frey, Ron DeSantis