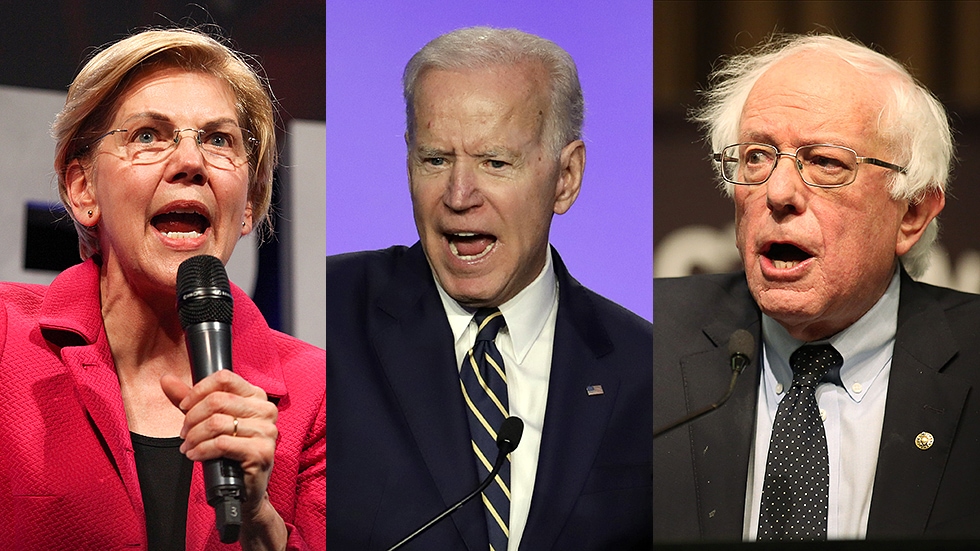 Hispanic voters in Florida will take any major Democratic candidate running for President over Donald Trump.

That’s according to a statewide survey of registered Hispanic voters, conducted by Florida Atlantic University’s Business and Economics Polling Initiative.

About 27% of Hispanic Democrats in the state favor Sanders for the nomination.

As for a Republican primary, the incumbent Trump looms large. That said, nearly a quarter of Hispanic Republicans in Florida would prefer a different candidate to become the 2020 nominee.

It’s still a safe assumption Trump retains the GOP nomination for the general election next year. But every likely Democratic nominee outperforms Trump with Hispanic Florida voters in head-to-head matchups.

Biden performs the best here, taking almost 66% of the vote to Trump’s 34%.

Of course, among those Hispanic voters surveyed, 48% voted for Democrat Hillary Clinton in 2016 compared to 23% who voted for Trump, who won Florida’s electoral votes anyway. About 8% of those polled voted for someone else and 21% didn’t vote in 2016.