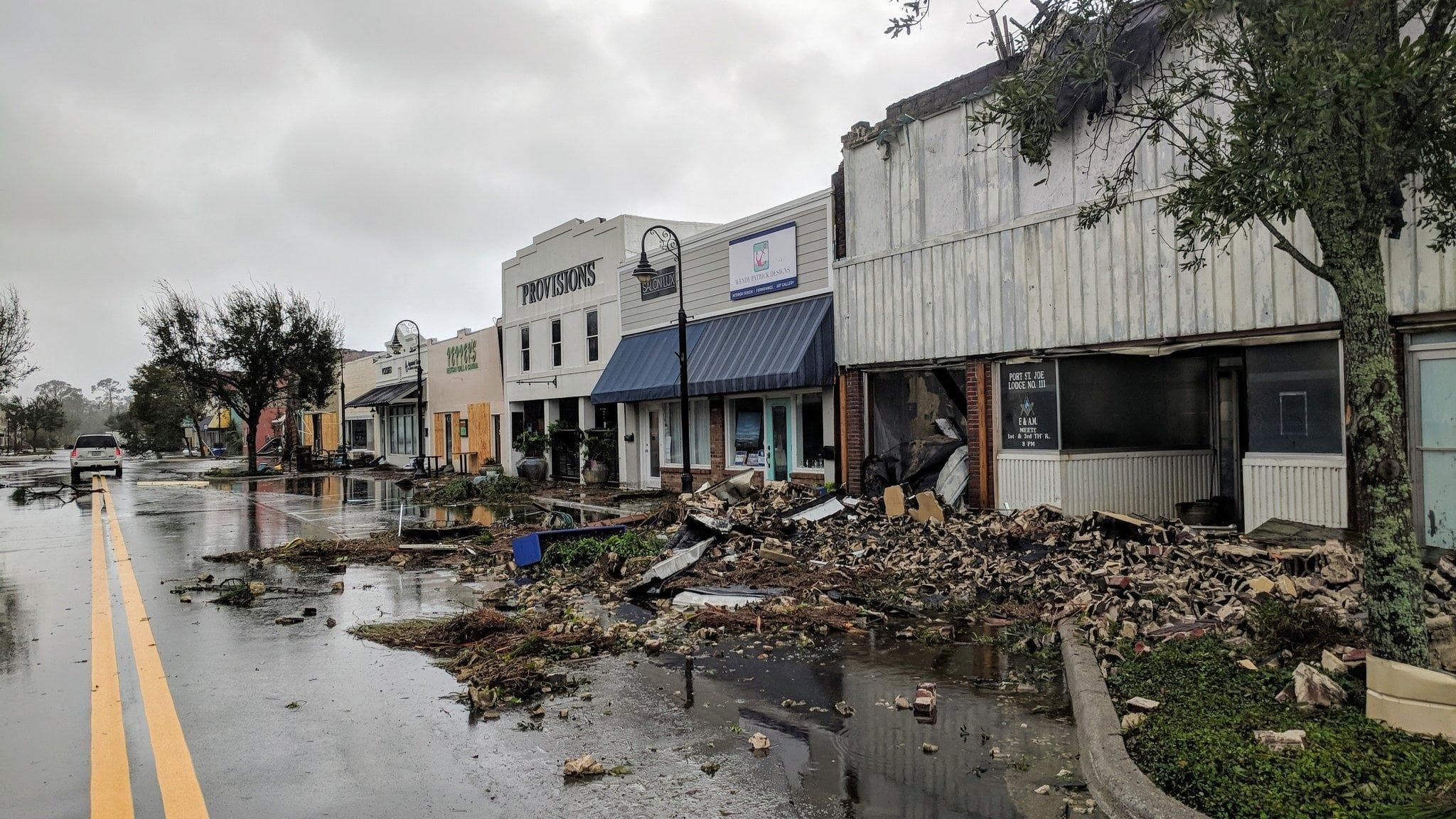 State emergency management officials expect to dole out the entirety of the $25 million Hurricane Michael Recovery Grant Program by the end of the year, expediting rebuilding efforts in the Panhandle.

The program, the first of its kind, was created last Session to advance local governments’ recovery projects. The bill for eligible projects totaled $80 million, of which the state’s Division of Emergency Management (DEM) will select the most beneficial to receive grants.

With hurricane season falling in the state legislature’s off months, recovery funding is routinely not approved until July of the year following the need’s identification. However, Hurricane Michael, which hit the Panhandle in October 2018, struck close enough to this year’s Legislative Session that DEM officials did not know the extent of relief and recovery requests, possibly push that process to 2020.

The division has already doled out $1.5 million of the grant to save the Mexico Beach Fire Department, which Bay County chose not to absorb as recovery expenses weighed down the city’s budget.

More than $18 billion in damage to the Panhandle, according to the National Hurricane Center, left local governments in danger of failure through expenditures or population drain by displaced residents. Mexico Beach risked being absorbed by Bay County.

“That should not be the legacy of Hurricane Michael, that the hurricane was so bad and no programs existed that government had to cease to exist,” Moskowitz said.

Gov. Ron DeSantis requested last month that the Legislature allocate another $25 million to the grant next year, pulling from $23 million in interest earned from the Triumph Gulf Coast Trust Fund and $2 million from General Revenue.

Moskowitz told the committee that he wants DEM to have more flexibility in next year’s iteration to define which groups may apply for grants because he said some potential applicants are left out.

“If you grant that authority to the division to define the rules, I can just change the rules as they go,” Moskowitz said. “I can change who can be an applicant and what projects so we can serve the needs of the community so we’re not leaving anybody out.”

Projects which go unfunded this year or that are deemed ineligible now may still receive funding next year. Moskowitz said he would vet the 55 ineligible projects to see if some can at least receive partial funding.