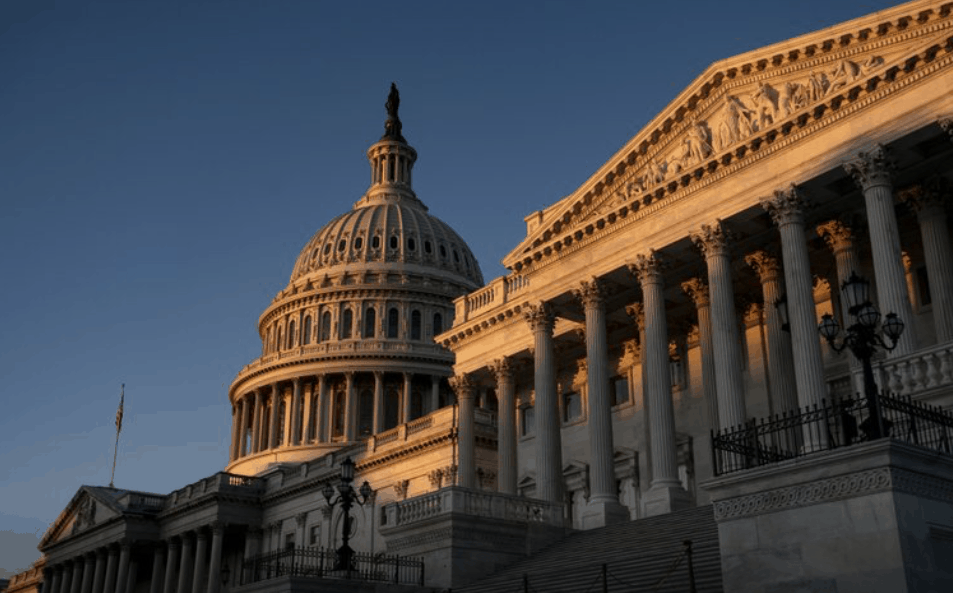 They heard the July 25 phone call for themselves.

And now, Army Lt. Col. Alexander Vindman and adviser Jennifer Williams are set to tell Americans and the world about its content and their concerns as the lead witnesses in perhaps the most consequential week of the U.S. House of Representatives impeachment hearings against President Donald Trump.

They are the first two of nine witnesses called to testify before the House Intelligence Committee this week. The procession includes officials closest to Trump as lawmakers grind through their investigation of the 45th president.

Vindman and Williams were listening with others in the White House Situation Room. They heard Trump pressure Ukraine’s president to do him the “favor” of investigating Joe Biden and his son, all while the U.S. had placed a hold on aid to Ukraine.

Vindman is a Soviet-era immigrant who came to the U.S. as a toddler and grew up to become a decorated soldier and a White House aide. Now, he is a 20-year Army officer assigned to the National Security Council at the white-hot center of the inquiry. 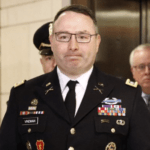 “I have a deep appreciation for American values and ideals and the power of freedom. I am a patriot, and it is my sacred duty and honor to advance and defend our country, irrespective of party or politics,” Vindman said in written remarks.

He earned the Purple Heart after being wounded in Iraq in 2004 leading infantrymen.

In October, Vindman attended his closed-door testimony wearing his Army service uniform, with a chest full of military ribbons and other commendations. The visual underscored Trump’s conflict with the military and national security establishment. 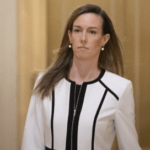 Trump and the world are about to find out. Williams is Vice President Mike Pence’s special adviser for Europe and Russia, on detail from the State Department.

On July 25, she was in the Situation Room, taking notes as Trump spoke with Ukrainian President Volodymyr Zelenskiy about potential 2020 rival Joe Biden’s son Hunter, who sat on the board of Burisma, a Ukrainian gas company.

“It was President Trump who raised Burisma,” Williams testified on Nov. 7. Later, she says that “I believed those references to be more political in nature and so that struck me as unusual.”

The word Burisma does not appear in the rough transcript of the call released by the White House.

“Tell Jennifer Williams, whoever that is, to read BOTH transcripts of the presidential calls,” Trump tweeted in part over the weekend. He called her a “Never Trumper.”

The president and his allies have pointed to Zelenskiy’s statement during a September news conference, shoulder-to-shoulder with Trump, in which the Ukrainian president said he didn’t feel any pressure in the July 25 call.

But even before that call, Zelenskiy had reported feeling pressure from the Trump administration to investigate Biden, The Associated Press reported.

Zelenskiy was concerned Trump and associates were pressing him to take action that could affect the 2020 election, two individuals said. They spoke on condition of anonymity because of the diplomatic and political sensitivity of the issue.

State Department officials in Kyiv and Washington were briefed on Zelenskiy’s concerns at least three times, the two individuals said, and notes summarizing his worries were circulated within the department.

He did last week, castigating the ambassador he fired, Marie Yovanovich, on Twitter and giving weight to her account of being bullied out of her job by members of the administration.

House Speaker Nancy Pelosi, several times over the past few days, has suggested that if Trump wants to testify — she mockingly explained the word “exculpatory” — he’s welcome to do so in person or writing.

He hasn’t said he would do so. But Trump did tweet: “Even though I did nothing wrong, and don’t like giving credibility to this No Due Process Hoax, I like the idea & will, in order to get Congress focused again, strongly consider it!”

The administration is confident about the testimony of all the impeachment witnesses this week except for that of EU Ambassador Gordon Sondland on Wednesday, according to two White House officials who spoke on condition of anonymity to discuss internal thinking.

Like all the witnesses, Sondland will testify under oath and penalty of perjury. Sondland already has had to amend his earlier account after contradicting testimony from others.

The White House is happy with the role of Rep. Jim Jordan, an Ohio Republican, as the committee’s Republican bulldog questioner. But privately, these officials pointed to concerns in the White House about the performance of GOP counsel Steve Castor.

The president’s allies have mostly stayed together so far during the hearings, but they are hopping between strategies for pushing back.

One argument against the inquiry is that witnesses, including the whistleblower and charge d’affaires William Taylor last week, are reporting the goings-on second- or third-hand. Look for whether they abandon that argument when Vindman and Williams testify.

Republicans now say the president is innocent because the military money was eventually released. In fact, it was released Sept. 11 after Congress began looking into the holdup.

Testifying in a second session Tuesday are Kurt Volker, the former special envoy to Ukraine, and Tim Morrison, a former National Security Council aide who oversaw Europe and Russia Policy.