Clay County latest to pursue 'sanctuary' status ... but not for illegal immigration 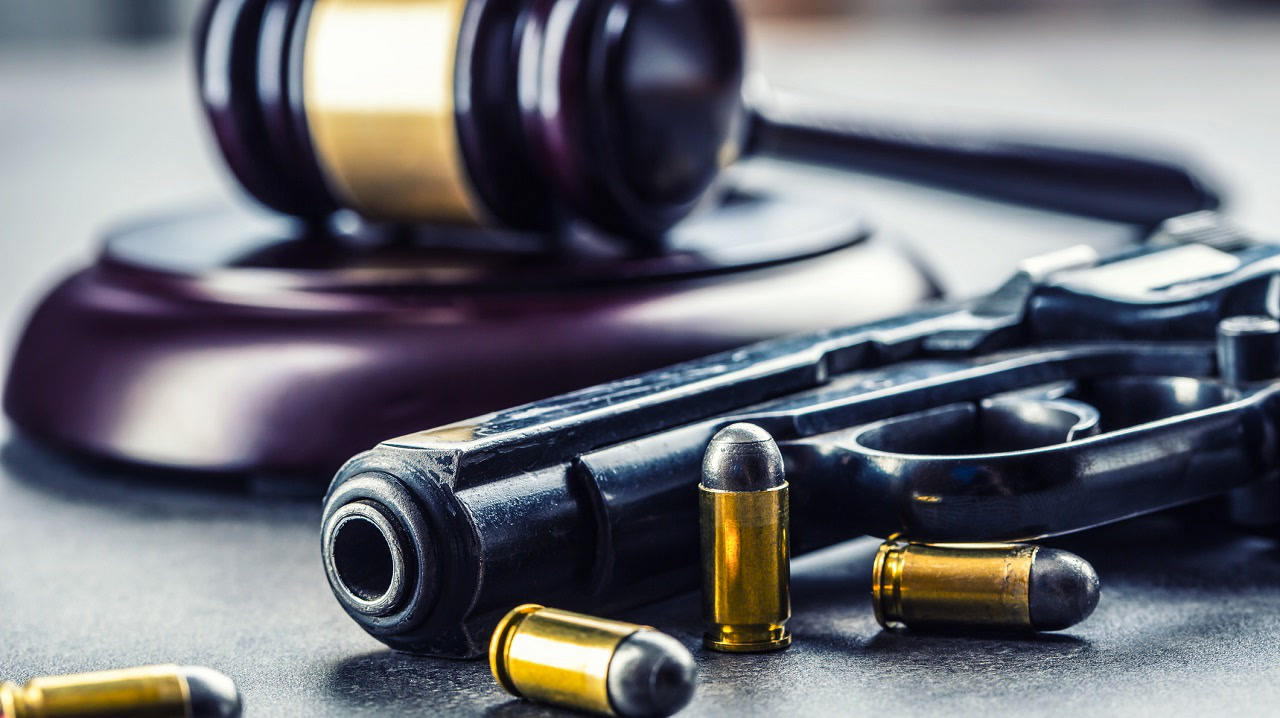 Clay County may be the latest to become a sanctuary ... against federal gun confiscation.

After the last Legislative Session, many thought that talk of “sanctuary” jurisdictions was over. They look to have been wrong, however.

In 2018 and 2019, much of the statewide talk was toward eliminating “sanctuary cities,” which are derided as havens for undocumented immigrants.

A law was passed prohibiting any such jurisdictions, even though there were actually none in the state at the time.

The push in 2020, at least on the county level, is toward sanctuary jurisdictions of a different type, however.

County Commissioners, including Clay’s Gavin Rollins, are pushing for resolutions that state that in the event of federal “gun confiscation,” local authorities will not be compelled to cooperate with any such efforts.

Rollins introduced a resolution to this end last week to the Clay County Commission, a “position statement” that is “identical” to those in effect in Marion, Lake and Wakulla Counties.

“Reinforcing the county’s support of the Second Amendment,” Rollins said, “seemed like a good idea,” a way to “show grassroots support.”

Rollins stressed that he’s not taking an “anarchist” position, but one rooted in delegated states’ rights.

He noted that federal law is settled regarding local prerogatives.

Printz v. United States, which saw the Supreme Court side with a Sheriff who resisted a federal call for local administration of gun background checks, offers what Rollins called a “detailed legal rationale.”

Rollins noted that constituents were concerned about the prospect of gun confiscation eroding “Second Amendment rights.”

Firearms seizure was floated most recently by former Democratic presidential hopeful Beto O’Rourke, who has since ended his campaign.

Worth noting: a President would have to get legislation through both the House and the Senate, where a Republican majority likely wouldn’t back such a play.

The state ultimately could compel a uniform policy on these grounds, and Rollins noted that he has “talked to friends in the state Legislature” about what’s happening on the county level.

Though it doesn’t seem a state resolution of opposition to any federal gun confiscation is pending at the moment, issues like this have historically offered opportunities for legislators to clarify their campaign positions and burnish their conservative bona fides.

Rollins noted the rurality of the southern part of Clay County drove the commission decision to allow concealed carry for county employees, also.

One former employee was murdered by an ex-boyfriend while working at a landfill, he said. Beyond that, code enforcement can be a dangerous game in the outskirts.

If U.S. Rep. Ted Yoho opted not to run for reelection in Florida’s 3rd Congressional District, Rollins would make a play for that office.

“People have talked to me about a run,” Rollins noted. And he has “considered” it.

Yoho’s in no rush to offer clarity, even as a field of candidates that includes Judson Sapp and Amy Pope Wells, both from Clay County, grows.