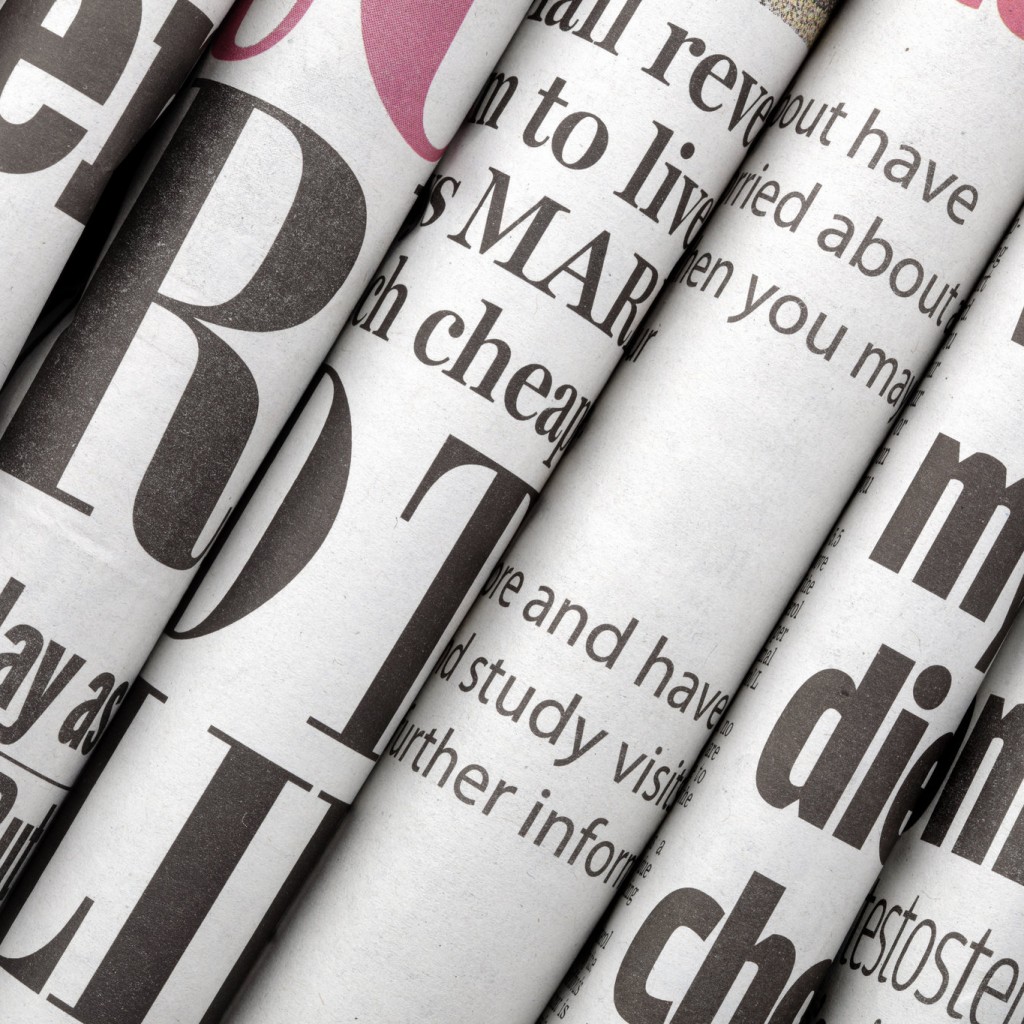 For readers of some prominent regional newspapers, following the impeachment inquiry of President Donald Trump is a far different experience depending on whether you seek out newsprint or go digital.

Copies of the Tampa Bay Times, The Charlotte Observer, Indianapolis Star, St. Louis Post-Dispatch, and Idaho Statesman that arrived on doorsteps Thursday all had a story about Ambassador Gordon Sondland’s testimony at the top of their front pages.

“Everyone was in the loop,” was the headline in St. Louis. “Trump directed pressure on Ukraine,” was how it was put in Charlotte.

Yet if you clicked onto each newspaper’s website mid-morning, you’d see a different lead story. In Indianapolis, it was about racist tweets by an Indiana University professor. Idaho readers learned Boise was a finalist, but a loser, in the competition for a Nike plant. St. Louis reported on testimony in the trial of an elderly mother who killed her disabled daughter.

The impeachment hearings weren’t mentioned on The Charlotte Observer’s home page. In St. Louis and Idaho, the references were limited to links about editorial cartoons. The online IndyStar stressed a local angle: what Sondland said about Vice President Mike Pence, the former Indiana governor.

Tampa Bay’s home page had nothing about impeachment mid-day Thursday, but linked to one reader’s Brooklyn Blackout Cake recipe.

“It would be wonderful if readers considered a general interest regional metro news organization in Florida to be the go-to site for impeachment proceedings occurring inside the Beltway,” said Mark Katches, Tampa Bay’s executive editor. “But I’m not sure that’s terribly realistic. If we tried to play in that space competitively, I’d question whether it would be a productive use of our time and energy.”

It’s a stark reflection of how the news business is changing.

Editors say their print and digital editions are completely different products. The online edition is built with business, not necessarily news, top of mind.

“We’re not anti-national news,” said Ronnie Ramos, executive editor in Indianapolis. But readers tell the newspaper — and the clicks each article gets — confirm that local stories are the most popular for online readers.

Regional newspaper websites across the country stick strongly to that local-first approach.

During the final hearing on Thursday, The Washington Post’s website’s headline was “Fiona Hill warns of GOP’s ‘fictional narrative’ on Ukraine.” The site had links to live video, live updates written by Post reporters, prepared testimony by the day’s two witnesses and stories, a news analysis on Sondland’s testimony and a profile of Republican Rep. Jim Jordan. The New York Times site was similarly exhaustive in its offerings.

Given the import of a story that played out on television screens all day, the treatment on regional websites “strikes me as not exercising appropriate editorial judgment in terms of serving up one of the biggest stories of the day,” said Penelope Muse Abernathy, professor of journalism and digital media economics at the University of North Carolina.

Editors don’t doubt the import of impeachment, and readers are interested. But the national media are much better equipped to handle the story, said Gilbert Bailon, editor of the St. Louis Post-Dispatch.

Instead, the newspapers view local stories as the best way to use dwindling resources and make themselves an indispensable product in their markets.

“Readers don’t browse the home page in the way we always assumed they did for the printed front page,” Chisenhall said. “The website doesn’t function so much as a front page in that way.”

Editors consider the print newspaper something different, a chance to “lock in a first draft of history,” as Katches said. While most people visit dozens of websites while online, they’re apt to subscribe to only one newspaper. They want a reflection of the day, and that calls for a more balanced mix between local and national news, Ramos said.

“They want the full spectrum,” Katches said. “I haven’t encountered the same expectation among digital readers.”

The newspapers’ online strategy likely represents their best chance to survive in a world where the industry’s traditional business model has collapsed. One unexpected benefit is a greater investment in investigative journalism, said Rich Gordon, professor and director of digital innovation at Northwestern University’s Medill School of Journalism.

Still, with print fading and digital taking over, that symbolizes a retreat from an era when strong regional newspapers offered a window into a reader’s world, on their street, City Hall, in Washington and overseas. The best metro dailies had reporters in Washington and teams at state capitals.

“I can make an argument about why that is better,” Gordon said. “It’s not the world we live in today.”