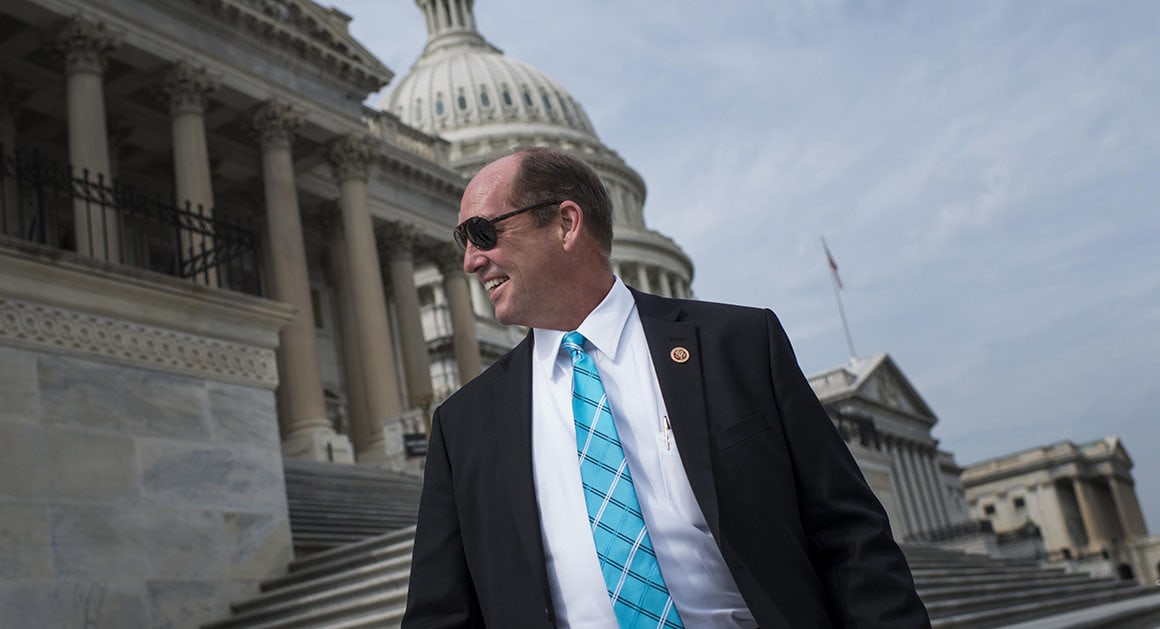 While it’s not a sure thing that U.S. Congressman Ted Yoho is running for a fifth term, a new survey suggests that’s what voters want.

A poll from Meer Research, assisted by Vox Populi Communications, says that Yoho would not suffer if he broke his four-term pledge.

Per the survey, “29% of Republicans would be more likely to vote for him and only 22% would be less likely to do so. Thirty nine percent of those asked responded that it would make no difference.”

With poll respondents from Florida’s 3rd Congressional District, Yoho has an 84% favorability rating, and would steamroll any of three potential challengers.

Sapp was recently endorsed by Sean Spicer, but the survey says that doesn’t matter: “only 28% of Republicans would be more likely to support a candidate endorsed by the former Presidential Press Secretary with 15% less likely and 51% of Republicans expressing that it would make no difference.”

Rollins has said he would only run if Yoho stood down.

Yoho’s position would be strengthened further by an endorsement from Pres. Donald Trump, which he enjoyed in 2018: “Republican voters would be 69% more likely to vote for the endorsed candidate with only 22% less likely,” per the media release.

The automated phone poll reached 533 registered Republican voters in the district, with a Margin of Error of 4.24%.

Yoho, though fundraising at a jog so far, clearly has encouragement to ramp up operations.

Yoho’s campaign committee has nearly a quarter-million dollars on hand. This factors in third-quarter spending of over $26,000, including a $318 tab at a Trump Hotel in D.C.