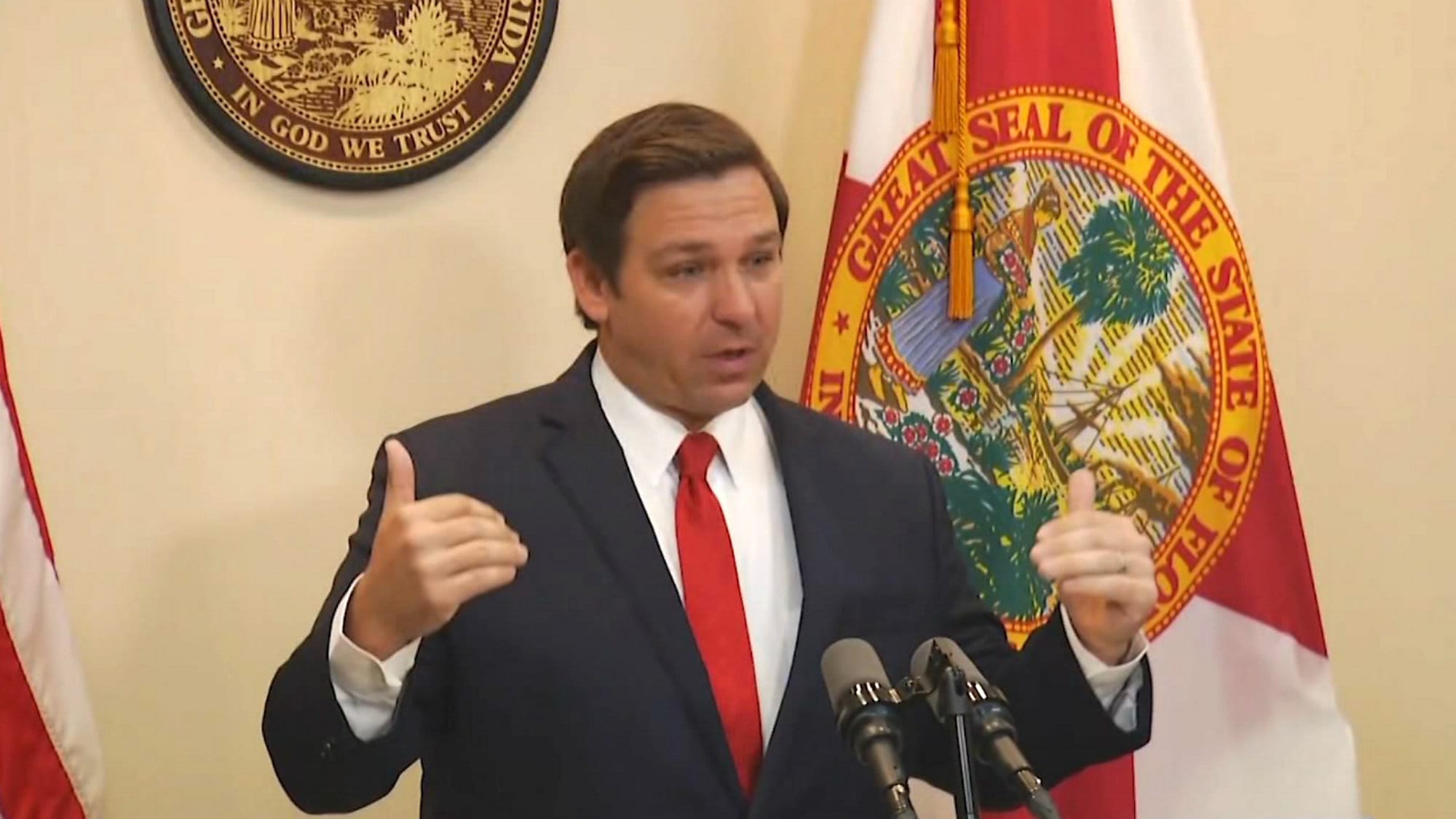 There is nothing amiss with the argument by Gov. Ron DeSantis that Florida students should have a working knowledge of civics before leaving high school. Multiple studies and surveys show an appalling number of graduates know little or nothing about the basics of citizenship and government.

But I would point out that Florida schools already have a strong emphasis on civics education. Education Week noted, “The Sunshine State is often lauded for its cohesive push for civics education.”

Just to advance out of middle school, students are required to pass a civics class that includes an end-of-course exam that counts for 30% of their grade.

High school students have to pass a course in U.S. history, and state college students must show civics proficiency.

And it’s also worth noting that in the 2018 statewide elections, about 37% of voters ages 18-to-29 cast a ballot, a 15% increase from 2014. Parkland, the environment and pay inequity were big motivators.

We remember how young people marched on Tallahassee to demand changes in gun laws. They wanted to be part of the system. That’s when then-state Rep. Elizabeth Porter basically told them to keep quiet.

“Do we allow the children to tell us that we should pass a law that says ’no homework’? Or you finish high school at the age of 12 just because they want it so? No.”

And she completed her, ahem, “civics lesson” by saying, “The adults make the laws because we have the age, we have the wisdom and we have the experience.”

I wonder how instructors would frame that question on a test?

Still, DeSantis wants to increase the stakes. He wants to require all high school seniors to take a civics exam similar to the citizenship exam taken by naturalized citizens.

Well, OK. As I said, it benefits us all when more people know how things work.

Who will design the test, though? Who will teach the classes?

Which textbooks will students use?

These are just a few of the issues that jumped out, and I’m sure I can come up with a few more. If Florida students already study as much civics as they do, why does the Governor believe they don’t retain more knowledge?

Or is this just another populist issue designed to grab a headline? Or, worse, take another jab at public schools?

That’s where we came in. If DeSantis wants to emphasize civics as part of public education, fine. Just don’t imply that Florida hasn’t already been doing that for a while.