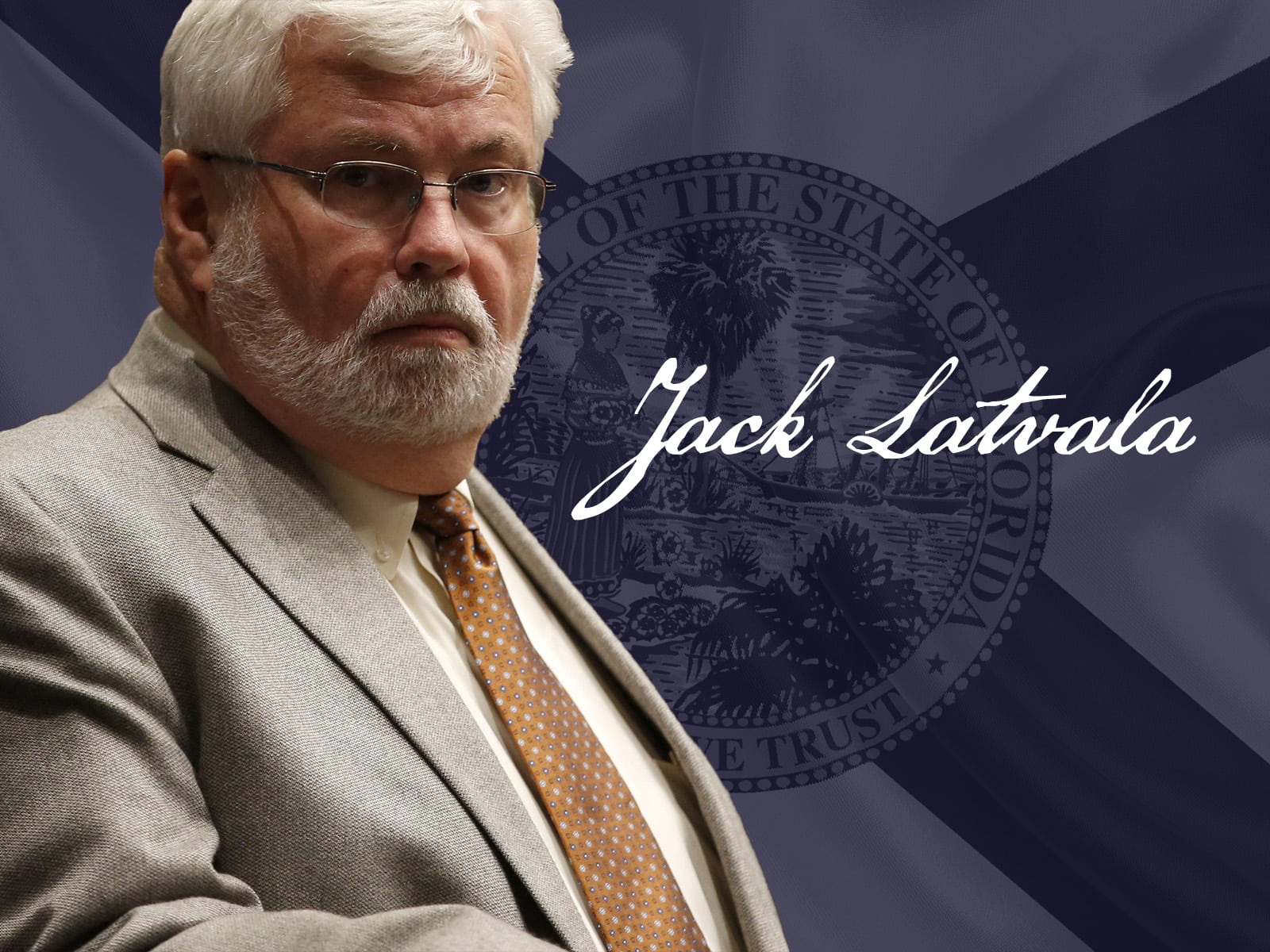 Had it not been for his sexual harassment scandal, Latvala might have been in Top 10.

Former Sen. Jack Latvala’s rise to power was slow and steady, but his fall from grace was anything but.

There was a time in Florida politics when Latvala was considered one of the most, if not the most powerful, politicians in the state.

He never rose to the ranks of Senate President, but those in Tallahassee knew that if they wanted something done, having Latvala in their corner was the best way to make it happen.

He wielded power through various committee leadership posts including the coveted Appropriations Committee, which gives its chair broad authority to structure spending priorities. Latvala held that post from 2016 until 2018, serving under then-Senate President Joe Negron who edged Latvala out of his own campaign for the gavel.

But Latvala, a powerful moderate Republican, had power in another way. He served as an ally for Democrats who have long been in the minority party in both the House and Senate. He often sided with Democrats on issues propped up by the more conservative House. He aligned with Democrats on issues ranging from protecting environmentally sensitive land to increasing pay for public workers. In 2017, he was the only Republican to vote against putting a homestead exemption increase on the ballot.

Latvala’s willingness to work across the aisle often forged otherwise unlikely partnerships between Republicans and Democrats in a deeply divided Tallahassee.

That was the case locally, too. When voters were asked to raise the sales tax 1% in 2014 to fund sweeping transit improvements, Latvala broke with traditional anti-tax conservatism to aggressively campaign for the amendment, though it ultimately failed.

Latvala seemed poised to run a competitive race for Governor in 2018 in what could have been the crowning achievement of his shining political career.

But fueled in part by the “Me Too” movement sweeping the nation, Latvala found himself embroiled in a sexual harassment scandal in which he was accused by a female lobbyist of demanding sexual favors in return for supporting their legislation.

The Florida Department of Law Enforcement ultimately cleared Latvala of any criminal charges, but the controversy led Latvala to not only suspend his gubernatorial campaign but also resign from the Senate.

While Latvala’s public demise left him out of the public eye of politics, he’s still working in the background, quietly consulting for local candidates. His fingerprints were most recently on the St. Petersburg City Council race where his son, Rep. Chris Latvala, worked for Democrat Trenia Cox.

That campaign was ultimately unsuccessful, but for political insiders, it signaled a potential Latvala resurgence into the political scene. It might not be the glory Latvala once had, but it shows a side of Latvala those who knew him understood well — he’s tenacious, a calculating political strategist and not someone to throw in the towel.