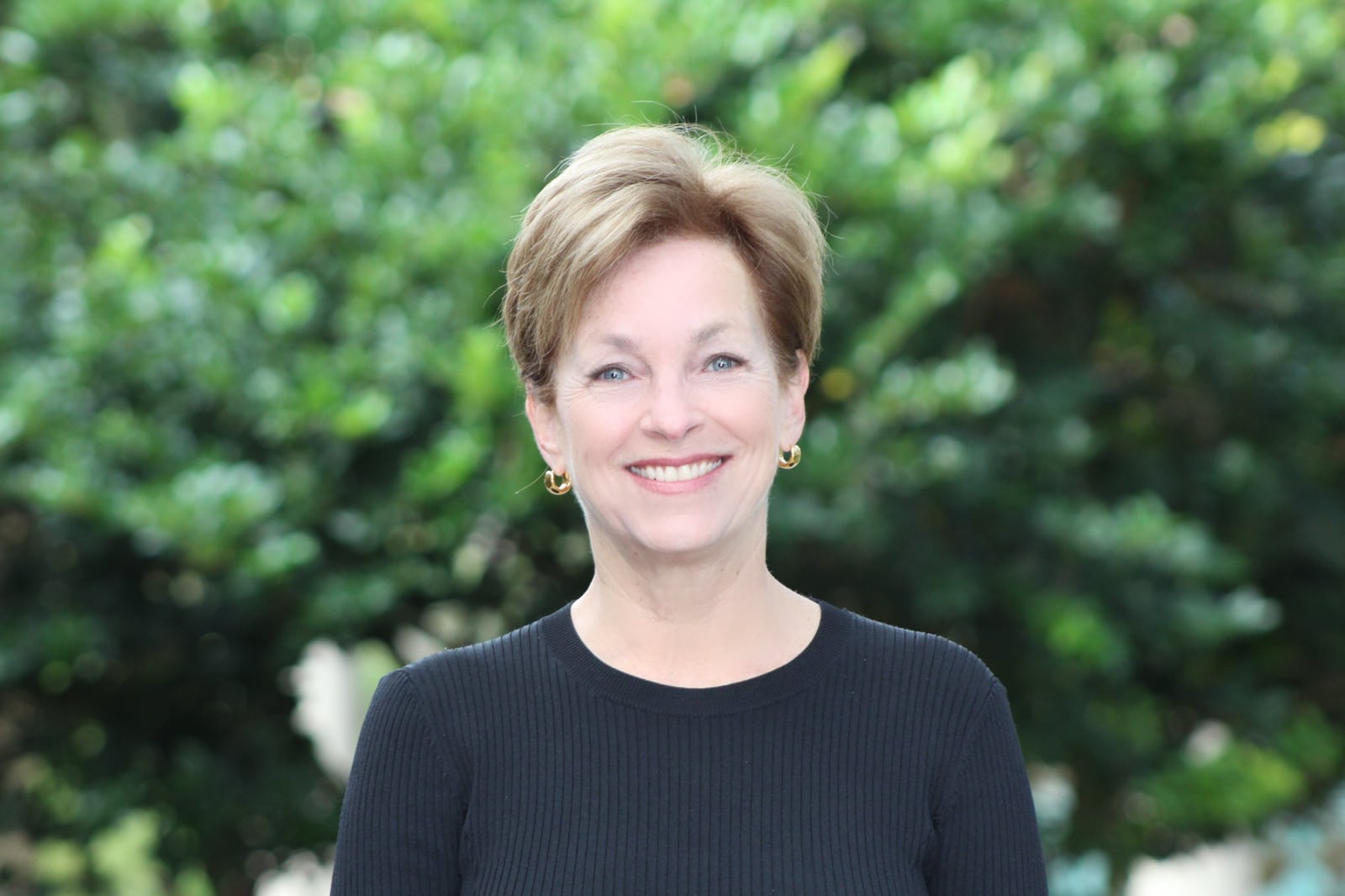 She brings a wealth of legal and political experience to the firm.

Corcoran Partners now has a second Corcoran working under its banner.

Jacqueline Corcoran brings a wealth of legal and political experience to the firm. She started her career working for then-House Minority Leader Ron Richmond, who served in the state House from 1972 to 1984.

She went on to work in the office of then-House Majority Whip Gaston Cantens, who was quick to congratulate her on the new gig.

“I am very happy to see that Jackie is joining the Corcoran firm. She was an exceptional Staff Director during my years as Majority Whip in the Florida House and is one of the smartest and hardest working individuals I have ever met in this Process,” he said.

“She is a strategic thinker that also has great relationships and is well respected. I am very much looking forward to working with her again.”

Her state government experience also includes stints as Special Counsel to the Attorney General, and Deputy Policy Chief to the Governor on economic development.

Her resume extends beyond far the Sunshine State’s borders — she has worked as a federal prosecutor with the U.S. Office of Special Counsel and as a staffer for former U.S. Rep. Tom Campbell of California.

Outside of the public sector, she has served as a trustee for Freedom from Hunger, a U.S.-based nonprofit organization bringing access to credit and health education to poor women worldwide.

Corcoran, an alumna of Florida Southern College and the Franklin Pierce Law Center, joins a fast-growing team. In the less than three months since the rebranding, Corcoran Partners’ lobbying roster has expanded with the promotion of Andrea Tovar and the addition of Will Rodriguez.

Like the moves preceding it, Corcoran Partners’ newest hire is turning heads.

“The addition of Jackie Corcoran should provide Michael and his firm with completion. Jackie is smart, disciplined, focused, determined, and above all else ethically and morally balanced,” veteran lobbyist Ron Book said. “She knows the process inside and out and understands policy and how to get a peg into a round hole.”